Why The Next Insurtech Unicorns Are Going to Come From Asia

We thought 2018 was going to become the year of the blockchain, and while the ledger is still a hot-button topic, the relatively older insurtech scene has risen to the top of the fintech pile thanks to a 2017 boost. It has not stopped since, and in fact,  it has been said that Asia could actually be a strong insurtech pillar, in large parts thanks to China.

This is particularly interesting, Asia hasn’t produced an exclusively insurtech unicorn outside of China yet.

All signs hint at one emerging in the near future. 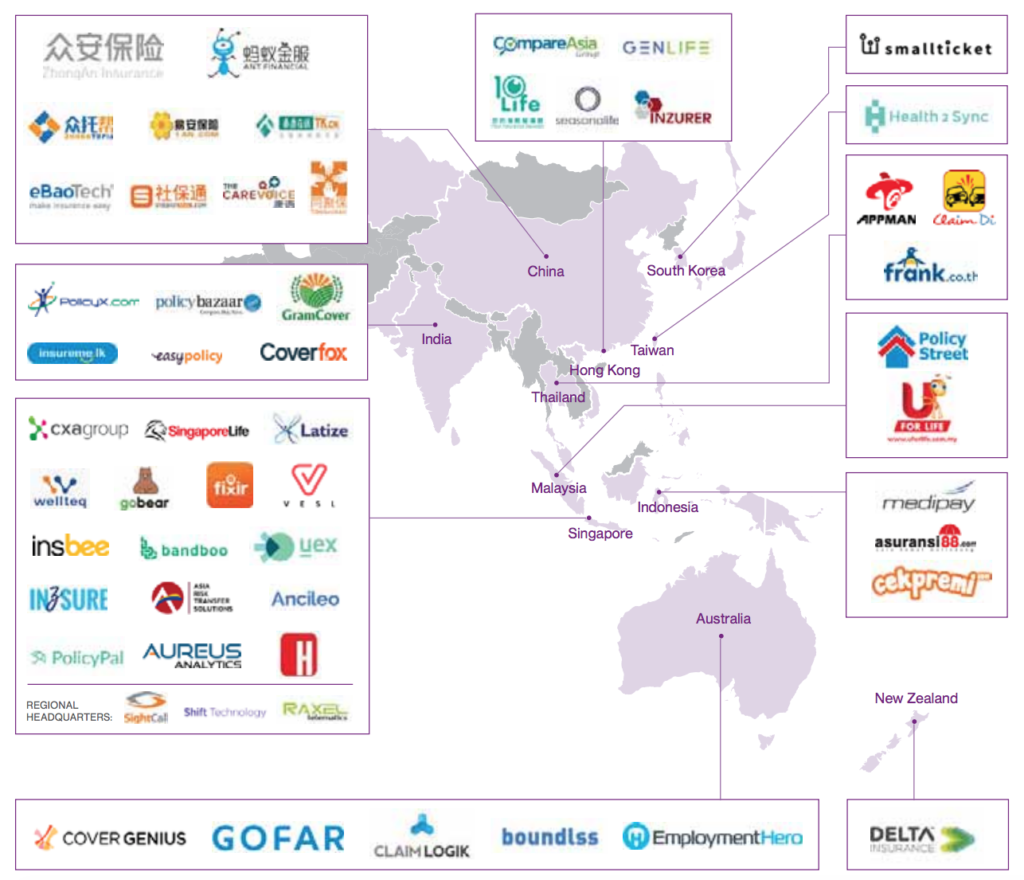 Despite this, it is clear that insurance appetite amongst Asian populations is rising, thanks to increasing welfare across emerging economic markets.

With insurance systems that are either inadequate to cater to rising demands or virtually nonexistent, Asian markets provide an interesting opportunity for insurtechs to pave the insurance way in their respective cultures.

Rather than battle it out with incumbent systems, insurtechs are free to shape the direction, culture, and surrounding tech which could, in turn, disrupt players in more established insurance markets.

For now, good old digitisation of a traditionally manual process is making its way across an Asia that is increasingly more mobile-savvy, and mobile-dependent. Insurtech in Asia isn’t quite exactly a blue ocean, but there are still tonnes of opportunities to be had for those with the right ideas. 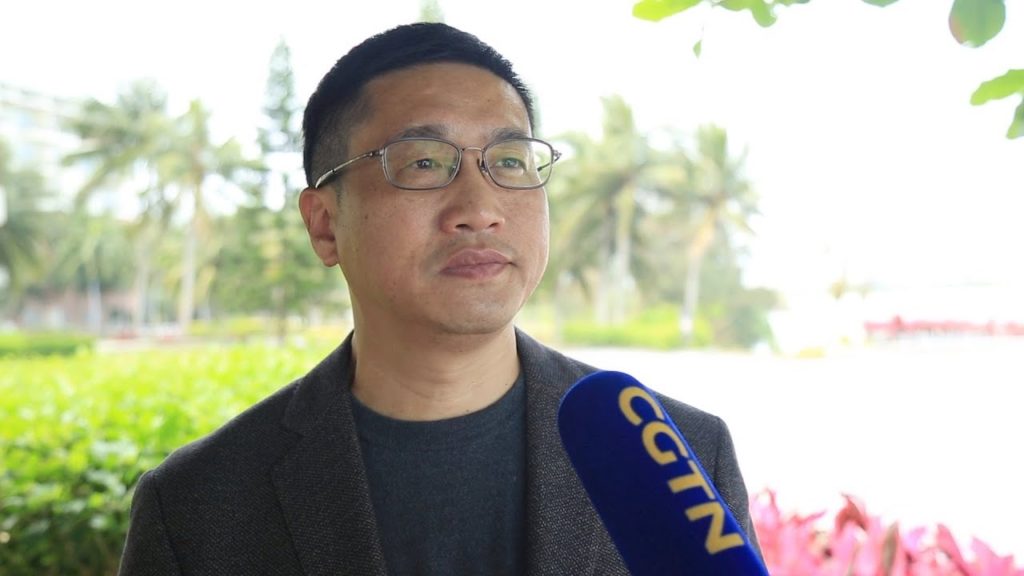 You can’t discuss insurtech in Asia without bringing up the name ZhongAn, a digital insurer in China formed through collaborations between Ping An Insurance, Tencent, and Alibaba. Often considered something of a pioneer in the specific insurtech field, among many of ZhongAn’s health-related offerings is a service that is run fully online, which helps them widen their net while also lowering operating and distribution costs.

The $10 billion-valued company is said to have sold six billion policies to 460 people. It is also able to process 13,000 policies in a second. Ping An Insurance Group, another trailblazer in China, is said to be the world’s largest insurer by market capitalisation, with shares that have more than doubled in a year.

ZhongAn’s version of insurtech, focused on big data analytics and product customisation (telematics, usage-based insurance, etc) is the second stage for China. The first one began in 2001, which focused on increasing online distribution for major traditional insurers, and was said to accelerate in 2011 when regulators published rules governing the insurance activities of online intermediaries.

ZhongAn’s insurtech strategy is one that is popular in other Asian regions too, with the likes of Malaysia’s PolicyStreet, Singapore’s PolicyPal, India’s Digit Insurance, among many others offering the ability to buy insurance online without having to go through insurance agents. In the long run, similar types of insurtech could help reduce the costs of insurance for consumers, reach a wider population, while increasing their access to more obscure products that better suit their individual needs.

This trend, overall, means that many eyes are on China to observe the insurtech scene.

However, one cannot discount Hong Kong insurtech scene, with a sandbox launched by a newly minted Hong Kong Insurance Authority which allows insurtech firms to test their insurance products and services in 2017.
The sandbox allows insurtech firms to test their new insurance products and services in a controlled and safe environment without having to achieve full compliance with the IA’s regulatory requirements. Firms can gather real market data and user feedback before the products are released to the general public.

Now with a strong niche and market segment secured, ZhongAn has also received an undisclosed amount of funding to expand its services regionally just last August. And it would do well to consider Southeast Asia as part of those plans because: 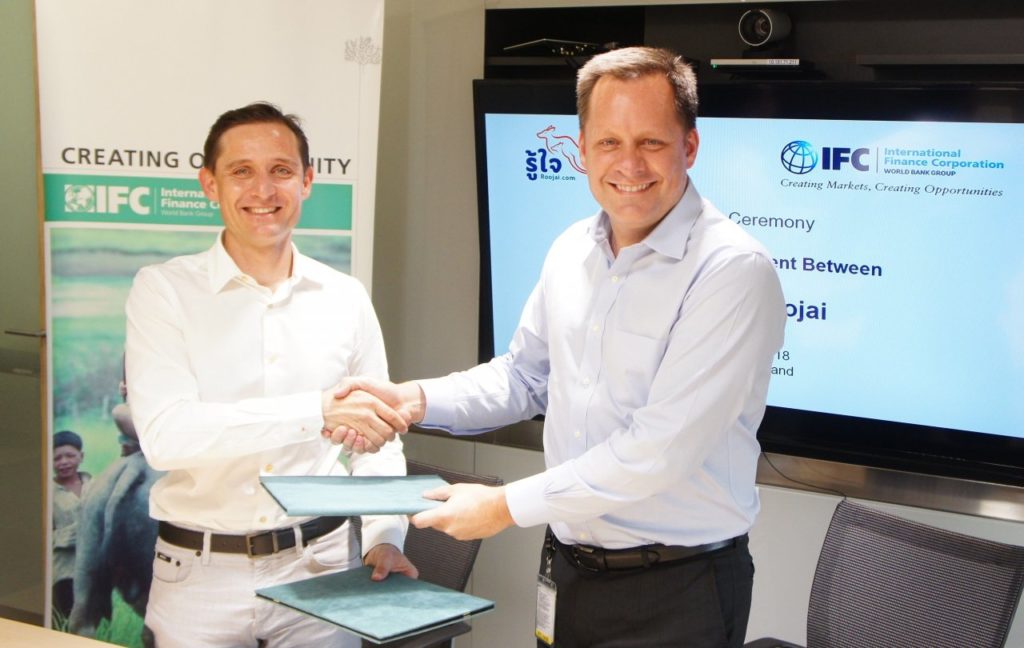 Southeast Asia holds potential thanks to the aforementioned blank canvas to paint insurtech solutions into, and in certain countries, thanks to encouraging governments. Singapore’s PolicyPal passed the Monetary Authority of Singapore’s regulatory sandbox by September 2017, Vouch Insurance Group was added to Thailand’s OIC Insurance Regulatory Sandbox, while Malaysia added Jirnexu to its sandbox after the company made plans to build an e-commerce site selling insurance.

Singapore’s insurtech, which is said to be in the midst of a revolution, has a focus artificial intelligence. With a relatively high 2/3 population already insured, Singapore’s existing bigwigs are instead focused on improving on services. Singaporeans are living longer, and this leads to rising healthcare and caregiving costs and dwindling old-age support.

Therefore, Singapore’s insurtech is more focused on web and app development, digital specialists and data scientists to step up to a digital challenge. They have a huge amount of data at their disposal, and can take advantage of the rise of technology and the Internet of Things. According to Patrick Teow of AIA Singapore, the future iicould see insurers being able to collect and analyse this data to enable monitoring of health and risk-taking behavious in individuals. The data could lead to lower premiums for select individuals, while issuers can have more control over their business.

Singapore is also said to be something of an insurtech hub, because it has the highest number of insurtech companies operating in the Asia region.

Thailand’s insurance sector was already nominated as the 8th largest in Asia, with Thais spending approximately $334 on insurance annually. However, this is primarily thanks to its large life insurance sector, which means that other types of insurance, like its ever-growing auto-insurance, is very much still fair game. The aforementioned Vouch Insurance Group falls into this auto-insurace sector, and another, Roojai, received a US$7 million Series A investment just a few weeks ago.

Unfortunately, regions like the Philippines, Cambodia, Laos, Vietnam, and Myanmar are still awaiting their insurtech revolution, despite low insured populations. Philippines already has the pinpricks of an insurtech ecosystem forming, but it will be interesting to observe if their insurtech presence will come from in-house, or through market entries.

Movement in other Asian Regions 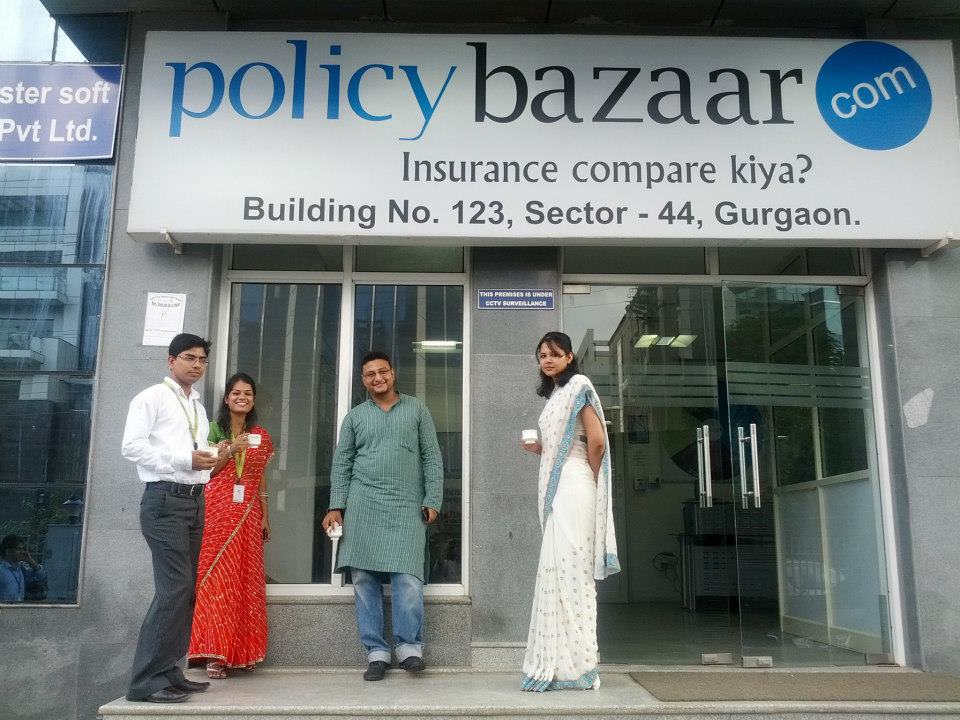 India’s sector is generally promising for insurtech, though they may not appear in the international consciousness as much as countries like China do. PolicyBazaar, during their last funding round, collected $200 million in a rarely seen Series F. Paytm Life Insurance earned a staggering $1.4 billion in May last year as of their last funding round, thought they began as a wallet that diversified into insurance.

India’s game to fame is microinsurance, to service the low insured numbers in the country. With a nation of people, many of whom are buying insurance for the first time, comparison sites have flourished, such as Policy Bazaar, My Insurance Club, Compare Policy and Policy Bachat, among others. One important segment of insurance that is uniquely important to the region is also crop insurance.

Meanwhile in Japan, incumbents like The Dai-ichi Life group and SOMPO have been forced to make their moves into insurtech, though the general sccene is still doing its usual round of research before jumping into new territories. Dai0ichi Life Group announced in January that it has an Instech strategy which it states, should promote open business development. This is an interesting development, since insurance has always been seen as one of the more entrenched and inflexible industries but now they feel forced to innovate in fear of losing out to up-and-coming startups.

Even though it may seem like big companies are taking up the brunt of attention, in many of these regions it is the movement of startups that paved the way and made the big corporations nervous enough to innovate into insurtech. While movements can seem relatively slow in the Asian region, we think that the board has already been set for the Asian insurtech games that will be coming if not soon, then within the next 5 years.

In Yet Another Funding Round This Month, Singapore Life Raises US$ 13 Million