WorldFirst is a foreign exchange company renowned for offering some of the best rates and features in the industry.

Its headquarters is located in the UK, however recently its American branch gained prominence because it was used by a great number of Amazon sellers. However, in a sudden development, WorldFirst has announced its immediate exit from the American market. All of its operations there are to stop completely by February 20.

The reason for this abrupt change is the deal between WorldFirst and Ant Financial, the leading Chinese mobile payments operator. The unending trade war between the US and China is a major factor in this situation, so it’s hard to predict what exactly the results will be.

What Is WorldFirst and Why It Matters? 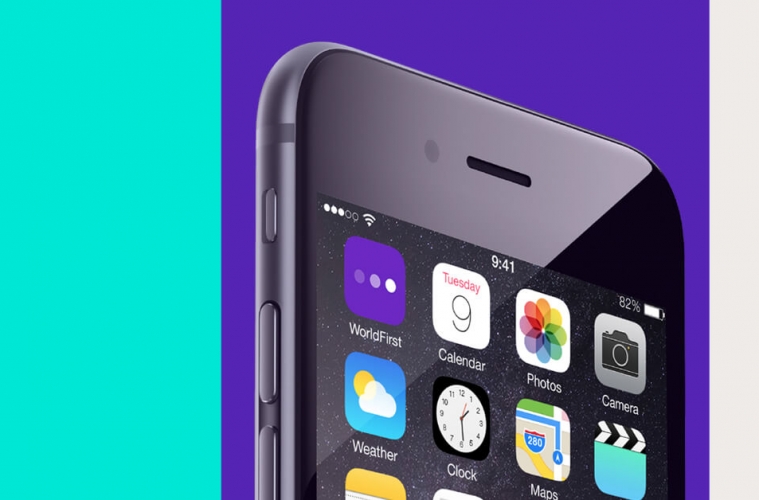 Today WorldFirst is one of the leading money transfer companies used for quick and affordable international transfers. The company’s history started in 2004, when it opened its first office in the UK. Today it also has offices in Singapore, Netherlands, Australia, and Hong Kong. With the US situation being what it is today, the future of the American WorldFirst subsidiary seems grim. The loss of jobs is unavoidable, as the whole operation was closed. How many people will be able to return to the company under new management and brand remains unknown.

WorldFirst is a business that built its reputation on providing not only secure but also quick and affordable international money transfers. The company guarantees best currency exchange rates, which is the reason why it’s one of the most trusted providers. It’s not the biggest one in terms of revenue in the UK. However, it’s up in the top 10 currency transfers, alongside the industry leaders like HiFX, Transferwise, and Moneycorp. WorldFirst reports having over 75,000 active clients a year. However, now this is sure to change, and the question is whether this will be a change for the better?

What Is the WorldFirst and Ant Financial Deal?

The deal between WorldFirst and Ant Financial seems rather straightforward at first glance. To put it simply, Ant is buying WorldFirst for $700 million. Takeovers happen all the time in business, so there should be nothing notable for those not immediately affected by the change in a legal employer. The most that should matter for customers is that there might be a short period of transfer delays while the company finds its footing under the new order.

If that’s the case, why exactly did this deal result in WorldFirst exiting the US market with such haste?

The answer to that lies in the past. A year ago, nearly to the day, Ant Financial has already tried to enter the market of global money transfers. At the time, it was set to buy out MoneyGram for $1.2 billion. Yet the deal fell through with Ant having to pay $30 million termination fee. And all that happened because MoneyGram is based in Texas and the US government blocked the investment citing ‘national security reasons’.

This whole situation is, without a doubt, directly linked to the trade war between the US and China, which seems to be escalating. For now, there is a deadline for a new trade deal between the two countries set for March. However, it’s unknown whether the governments will come to said agreement or if the situation will escalate further still.

Considering that WorldFirst is one of the leading money transfer services used by Amazon retailers, this closure hit the merchants hard. They have already been advised to switch to the company’s direct competitor Payoneer. This means that even if WorldFirst will resume its business in the US under a different brand, the losses to the business will be huge. Quite possibly, it might not recover, considering how fierce the competition is getting.

Yet, the removal of WorldFirst from the US to prevent any potential issues caused by American regulatory authorities seems like the most efficient decision. The situation is extremely difficult, but in the light of the disastrous MoneyGram deal, it’s no wonder that Ant and WorldFirst decided to take the safest route.

What WorldFirst Users Should Expect in the Future?

Ant Financial has an estimated value of about $150 billion, making it the biggest in the world today. Therefore, one thing that WorldFirst customers shouldn’t worry about is a drop in the quality of service. In fact, it’s most likely that the company will expand now bringing better features and new opportunities to all its clients.

Those who used the US branch of WorldFirst are in a different situation, however. According to the currently limited information, this part of the company will undergo a complete rebranding. It will be known as Omega and it will be completely separate from WorldFirst. Nothing beyond this is known at this time and one can only wonder whether the new Omega will have even a fraction of its predecessor’s success. Whether it will help mitigate the loss of jobs that occurred due to WorldFirst USA closing so suddenly also remains to be seen.

Bitcoin Use Case; Send Money Abroad in 24h Shops Without A Bank Account