How AI and Automation is Changing the Face of Investing

The growing importance of the role played by Artificial Intelligence (AI) in virtually every aspect of modern life is difficult to overstate.

In simple terms AI describes the ability of a computer to think and learn. It captures the fact that modern computers are being programmed to mimic the learning and thought patterns of human beings, but then to deliver those patterns in a massively more efficient manner. AI is behind everything from the drive to automation in an ever growing range of industries and employment sectors to the fact that you can ask Google, Alexa or Siri what the weather’s going to be doing that afternoon before deciding if you need to leave the house with an umbrella.

As with many things, the importance of AI to modern society is most easily measured by looking at its monetary worthy. According to the McKinsey Global Institute (MGI), AI has the potential to create added value worth between $3.5 trillion and $5.8 trillion per year when measured across 19 industries and nine different business functions. These figures are based on a combination of real-world contemporary examples and predictions of the impact within industries such as marketing and sales ($2.6 trillion) and supply chain manufacturing and management ($2 trillion).

As might be expected, the world of forex trading isn’t immune to the impact of AI. One immediate effect has been the use of algorithms to predict how the market is going to move. The Japanese stock index, the Nikkei, organises a ‘dollar yen derby’ every quarter, during which people are invited to make their best guess as to the exchange rate in a months’ time.  In February of this year, as well as the usual selection of readers and professional analysts, the derby had a new kind of entrant in the form of AI created by Nikkei Group. The AI, which utilised a massive database of information, articles and statistics, came up with the most accurate forecast, beating the other 410 contenders. The AI predictions were 0.05 off target while the best human prediction was 0.06 yen out.

The daily market forecast website I Know First ran a similar experiment over the course of seven days in May of this year, and they found that their AI algorithm achieved a success rate of successfully predicting the movement of a range of currency pairs 77.78% of the time.

In both cases, it was noted that the technique of using long term historical data and statistics – much more data than a human making prediction would be able to assimilate and usefully apply – would not be as effective on those occasions when the forex markets become more volatile. There was an actual example of this phenomenon in September 2018, when the yen suffered a drop of more than 2 points against the dollar over a single month, movement which resulted in the AI prediction being out by 1.75 points, while the best human guess got within 0.02. 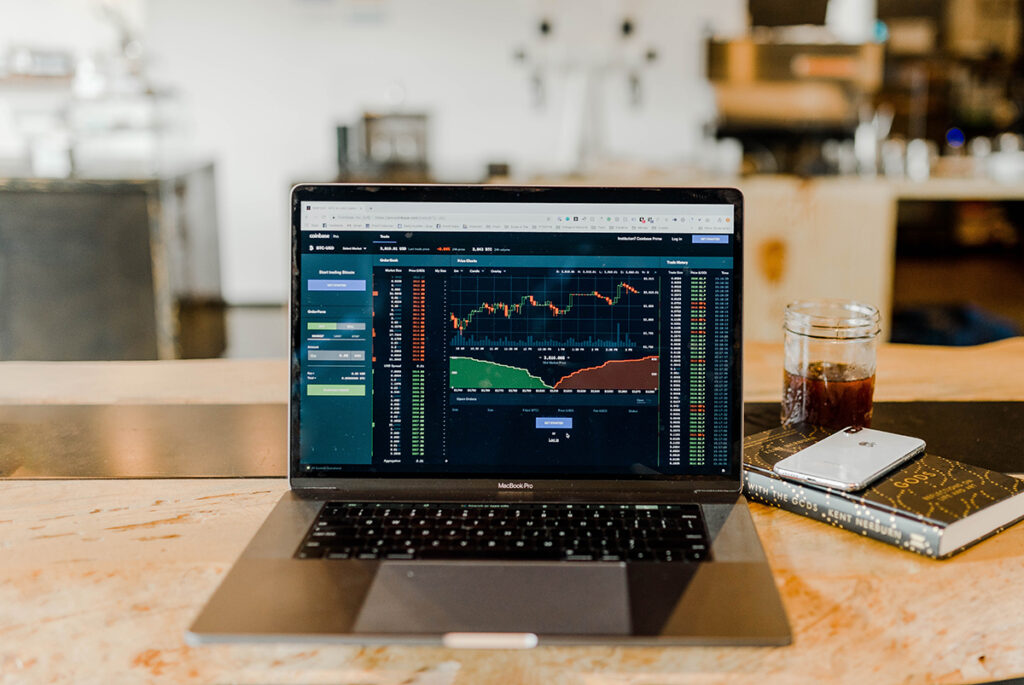 Making predictions is just one of the ways in which AI is impacting on forex trading. Most traders will already have made use of stop loss orders, which are an easily understood example of automation in trading being used to minimise losses and introduce a greater element of control. By selling off assets as soon as they hit a predetermined level, stop loss orders use AI to do two things:

By entering their exit, entry and money management rules into an automated system, traders are effectively handing over the management of their positions to the AI a platform uses. Control is still ultimately in the hands of the trader, since they set the parameters upon which trades, entries and exits are made, but the functioning of those actions is done in a way which removes the human factor from the equation. Hesitation, for example, is no longer an issue, since actions are automatically triggered once specific events occur.

As far as setting those parameters is concerned, the precise method will vary between different trading platforms, and the one which is chosen will depend, to a large degree, upon the experience of the trader, both with the use of automated platforms specifically and forex trading generally.  Some platforms present the user with a set of indicators which they can select from a list, using these to build the rules upon which their trades will be made. Others make it possible for the trader to programme indicators and strategies on their own behalf. Clearly, this is more difficult and requires a clear understanding of how the platforms work. It does, however, allow for greater flexibility and more personalised trading experience.

Whichever method is opted for, once the rules have been set the AI will monitor the markets on the traders behalf, finding trades which match the template given. As soon as any trade is entered, factors such as stop losses and profit targets will kick in automatically, something which offers protection against the increased risk of large losses when the markets are moving quickly.

The advantages of using AI when trading forex include the fact that they allow the trader to apply stress testing to the set of criteria they are applying before the rules have been set in place. The well informed trader can look back through historical precedent and see how the rules they wish to set will have played out in a range of situations. Once these rules have been set, the AI will follow them absolutely, so the trader can tweak or alter them slightly in light of what the historical record suggest.

In addition to this they reduce the role which emotion plays in trading, protecting those traders who tend to hesitate before placing a trade, as well as those who trade too quickly without considering the possible ramifications.  Finally, the speed at which automated trades take place enables traders to work in a way which keeps pace with fast moving markets, removing the need to constantly monitor a situation and act quickly when the right set of circumstances arises. The same consideration means that a trader can use AI to trade a number of accounts and pursue different strategies simultaneously.

The disadvantages of using AI include the ever-present possibility of technological breakdown, the presence of unscrupulous operators putting forward platforms which don’t operate with the efficiency expected and the temptation to assume that using AI removes the need to monitor your positions entirely. Whether you feel that AI is a good or bad thing for the world of investing, however, the truth of the matter is that it is here to stay, and the strategic investor will be planning how to get the best out of it already.