9 Recent And Upcoming ICOs Funding You Have To Know

An initial coin offering (ICOs) is a method through which a cryptocurrency or blockchain-based project or startup raises funding by selling a portion of its tokens. An ICO campaign extends over a certain period of time during which everyone is allowed to purchase tokens in exchange for established cryptocurrencies like bitcoin or ether.

ICOs have mushroomed this year, fueled by rising investor awareness and adoption. In 2017 so far, blockchain projects and startups have raised over US$200 million.

Many critics have compared the ICO phenomenon to the dotcom bubble in the 1990s, warning of a possible burst. Fintechnews would like to advise investors to take this warnings very serious, as we remember very well 1999/2000. Nevertheless, we look today at some of the most recent and noteworthy ICOs, as well as upcoming campaigns to keep an eye on. 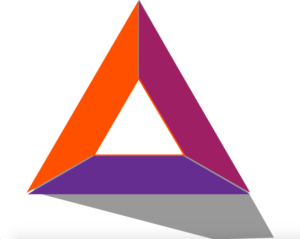 Earlier this month, Brave raised US$35 million an ICO that sold out in under a minute.

Brave is a free and open source web browser developed by Brave Software, a company founded in 2015 by Brendan Eich, the creator of the JavaScript programming language and the co-founder of the Mozilla Foundation and the Mozilla Corporation.

The token, called Basic Attention Token, aims to improve the efficiency of digital advertising by creating a new unit of exchange between publishers, advertisers and users.

It will be run on a blockchain-based advertising platform built on top of the company’s Brave browser.

The Bancor crowdsale, which took place on June 12, raised US$153 million worth of ether, the largest amount raised so far by a crypto project through an ICO.

Bancor is developing an Ethereum-based token conversion protocol that uses reserve tokens to support trading liquidity and to back the creation of new tokens.

The platform lets anyone launch “Smart Tokens,” which are backed by crypto-token reserves. These Smart Tokens can be freely traded and/or used as the reserve token for issuing other tokens. 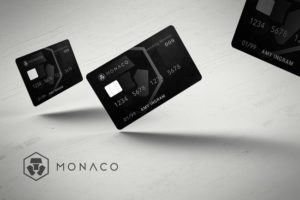 Monaco Technology, a company based in Zug, Switzerland that’s building the “world’s best cryptocurrency card,” is raising 150,000 ETH, or over US$50 million in an ICO running for a month that began on May 18.

The company is developing the Monaco Card and App, which aims to allow cryptocurrency holders to spend their ether and bitcoins through a Monaco Visa card, exchange money at “perfect interbank exchange rates” through the Monaca App, and offer free peer-to-peer money transfer in 23 currencies to 120 countries worldwide. 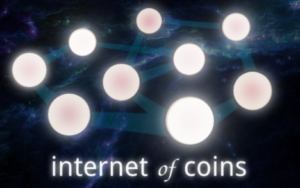 Internet of Coins is developing a blockchain that intermediates value transfers between different networks using a Hybrid token.

Hybrid is a set of meta-tokens created on various blockchain networks that are independent, but function as a single currency. The token acts as a representation of value across all the network’s they are deployed on.

Users can purchase hybrid tokens on exchanges and use them to hold value across multiple blockchains.

Internet of Coins is running an ICO between March 21 and June 21. It is looking to raise US$7 million and has so far collected over US$2.2 million.

Civic is developing a solution for on-demand, secure and lower cost access to identity verification via the blockchain. Through the platform, background and personal information verification checks may no longer need to be undertaken from the ground up every time a new institution or application requires one.

Civic already has a working identity verification product that is available worldwide. The company has won Best New Startup award at the K(NO)W Identity Conference 2017.

Civic Token’s crowdsale will begin on June 21 and will end on June 28. 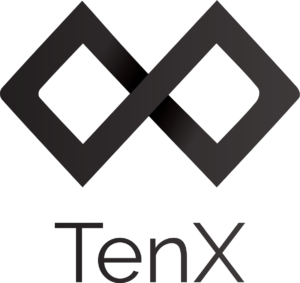 Founded in 2015 and based in Singapore, TenX is a payments startups that aims to offer users access to an as large as possible range of blockchain assets at a maximum degree of convenience.

The company provides a debit card and accompanying mobile wallet that can be funded with Bitcoin (BTC), Ether (ETH), Dash (DASH), and any Ethereum ERC20 Token.

A TenX wallet can be used in almost 200 countries at over 36 million points of acceptance today. This is possible as the company has partnered with major credit card companies such as Visa and Mastercard.

TenX will begin its crowdsale on June 24. 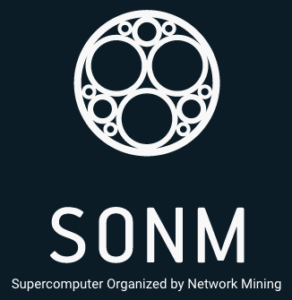 is developing a universal decentralized fog supercomputer running on an Ethereum-based network. The SONM project implements a fog computing structure – a decentralized pool of devices, all of which are connected to the Internet.

SONM is looking to raise a maximum of US$38 million through the distribution of 165.680 million tokens. The capital will be used to further develop its decentralized supercomputer. 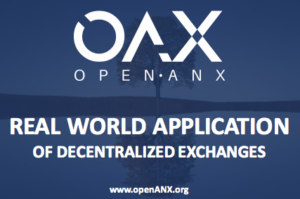 OpenANX will use proprietary technology to aggregate liquidity and order books provided by multiple asset gateways and order book sponsors, such as existing exchanges and individual users who wish to contribute resources to the network.

OpenANX tokens will be required to register as a member of the network and access services. It will also confer voting rights in governance decisions.

The crowdsale is running between June 22 and July 22. 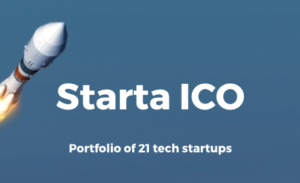 Launched by Starta Capital VC fund in 2015, the Starta Accelerator program aims to help Eastern European startups gain exposure to the US market.

The Starta Accelerator 16/17 LLC is a US$3 million SPV holding a portfolio of 21 technology startups selected and accelerated by Starta Accelerator. The SPV owns an average of 7% equity in each company of a maximum valuation of $2 million.

Cross Coin is an SPV to be incorporated in Singapore with the only purpose to invest in Starta Accelerator. CrossCoin has an option to buy 33% of “Starta Accelerator 16/17” SPV at portfolio valuation price.

The crowdsale is set to run from June 22 to July 22 and will seek to raise a minimum of US$1.5 million.

Agrello is developing an interface powered by artificial intelligence that allows users to easily create and manage smart-contract-based agreements that are legally binding – just like traditional contracts.

Agrello is highly end-user oriented and enables anyone to create smart-contracts. No coding or legal skills required.

Agrello hasn’t publicly announced an ICO but according to Smart and Crown, a crowdsale should be running between July 10 and August 09.

Meet The 6 Cryptocurrency Exchanges In Philippines Registered With BSP

An Overview Of Bitcoin Alternatives