13 Most Promising Blockchain Startups in Korea

Blockchain is a bit of a divided subject in Korea. With a few national controversies hitting the headlines such the controversial ban on ICOs and two crypto exchange hacks in as many weeks, you’d be forgiven for thinking that this is a volatile country for blockchain startups.

However, with the Korea’s expertise in advanced tech, it should be no surprise that there have been so many blockchain startups popping up in Korea. These startups come from a wide range of industries, including real estate, fintech and more.

These are the 13 most promising blockchain startups in Korea who we think will disrupt the industry by 2020!

ICON wants to take over the world of blockchain. Currently, they are the largest blockchain network in Korea, providing blockchain sharing ledger for industries such as securities, banks, insurance, universities, and hospitals. ICON is making giant leaps in their network due to their open-source technology.

ICON wants to take over the world of blockchain. Currently, they are the largest blockchain network in Korea, providing blockchain sharing ledger for industries such as securities, banks, insurance, universities, and hospitals. ICON is making giant leaps in their network due to their open-source technology.

The Danamu and Kakao backed crypto trading exchange platform was launched in October 2017 but currently boasts over 1 million users and KRW 10 trillion in daily trading volume. Danamu, which operates Upbit, has already outlined massive plans to invest up to US$93 Million in Blockchain Startups. This investment money will go a long way for Upbit, making them a startup to watch in 2018.

Blocko’s Coinstack provides a platform for Blockchain Solutions in Korea. The company makes it easy for enterprises and individuals to easily build their blockchain infrastructure. They’ve already established themselves in global markets such as Hong Kong and London. In addition to this, Blocko has also secured $8.9 million in Serie B funding from Samsung Ventures, Sparklabs ventures, and Posco Capital.

Deblock is a Blockchain accelerator that pursues a decentralized, secure, and transparent pre-ICOs. They have plans to invest in blockchain projects, support blockchain business models and entrepreneurs, and provision of office space.

Proof Suite is one of the fastest growing Blockchain Fintech companies in Korea, having raised over $3.1 Million through Blockchain crowdsale. Their business model is providing retail and institutional platforms for Blockchain-assets such as Bitcoin and Ether.

Korbit is the world’s first Crypto-exchange company to offer a Bitcoin-Korean Won exchange. Holders can easily exchange, buy and sell Cryptocurrencies on their secured web platform. It’s raised over $3.6 Million won from top investors and envisions to utilize Blockchain technology for rapid growth and expansion.

TheLoop is in the Blockchain business of smartly connected society, providing total private blockchain solutions for such projects. To help facilitate this work, they created their own new digital currency called ‘loopcoin’. Furthermore, other business projects include loopchain financial investments, consortium and Loopchain Insurance solutions. 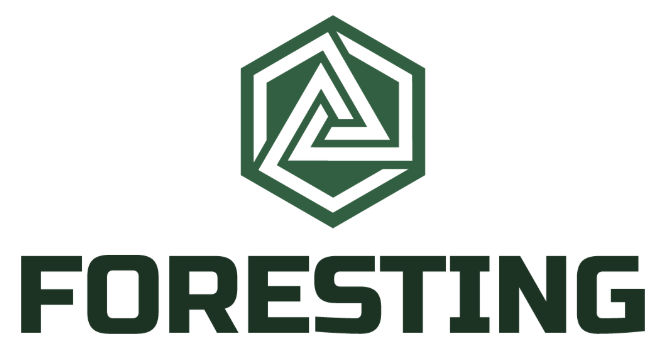 Online advertising is fraught with a lot of mistrust. This is the reason why Sam Kim and his team at Lucidity has created the blockchain protocol to bring more transparency into digital advertising. Lucidity verifies marketing analytics on the Ethereum blockchain so that online ads can be transacted with trust. 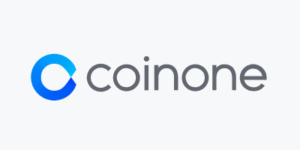 Coinone is developing series of Blockchain related businesses on the Coinone exchange platform. In addition, they have built ‘Cross,’ a remittance solution platform built on Blockchain, to enable safe and faster money transfer among friends and families across the globe.

MDL is looking to disrupt the talent acquisition and hiring industry with their global trustchain technology. Their name, MDL, stands for Mining Distributed Ledger.  It is a blockchain-based platform for hiring talents; by connecting performers to gigs and brands to the audience. In addition, their first ITO (Initial Token Offer) raked in $2.4 Million and puts it in a better position for scalability and adoption by the talent sourcing industry.

Mavlux’s business is simple. They develop solutions based on Peer-to-Peer (P2P) and Blockchain technologies. Therefore, they have also developed ‘iChart,’ a medical database built on blockchain technology to allow secure sharing of information among hospitals. 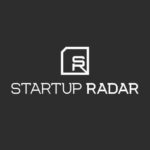 Raising US$90 Mil From a Private Round, Kakao’s Ground X Now Opens ICO to The Public