Co-organised by MIT Technology Review and Koelnmesse Pte Ltd, the sixth edition of EmTech Asia 2019 was held on 22 and 23 January 2019 at the Marina Bay Sands Expo and Convention Centre.

The two-day conference was attended by over 700 industry professionals from 30 countries. The event showcased a curated list of 50 of the world’s most influential leaders and innovators who discussed how emerging technologies will influence industries related to artificial intelligence, robotics, sustainability, blockchain, bioengineering, social media, education, virtual reality, and 3D printing. 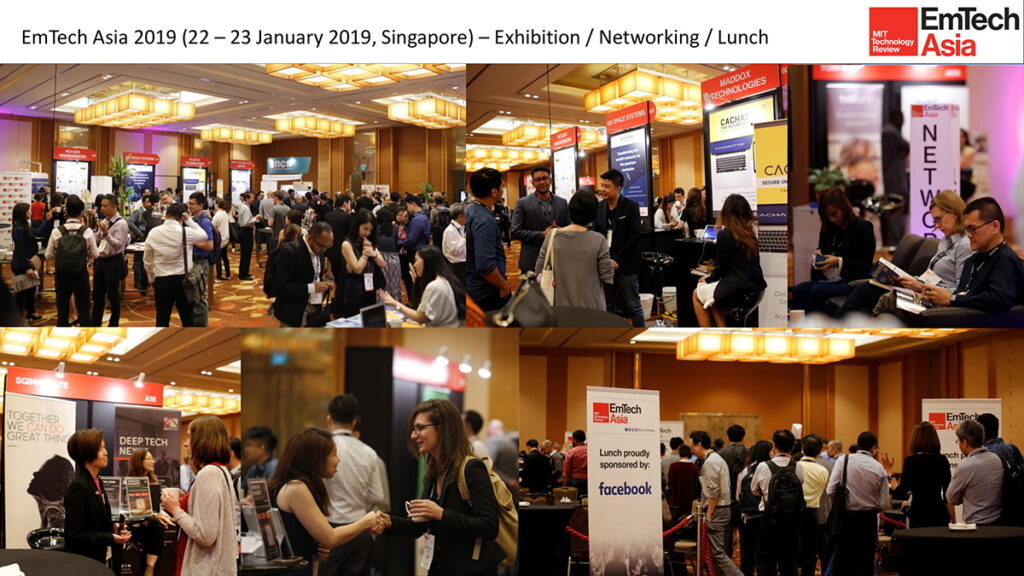 Professor Roland Chin, President and Vice Chancellor, Hong Kong Baptist University, presented a different perspective in the pursuit of a tech and STEM-driven education at the conference. He believes that a Liberal Arts education in the Age of AI is imperative in order to make the world a better place.

“The world is becoming more competitive and uncertain as we enter into an era of technological disruption. We must enrich our students’ education journey with humanities. We need to understand people and machines, not make people into machines,” 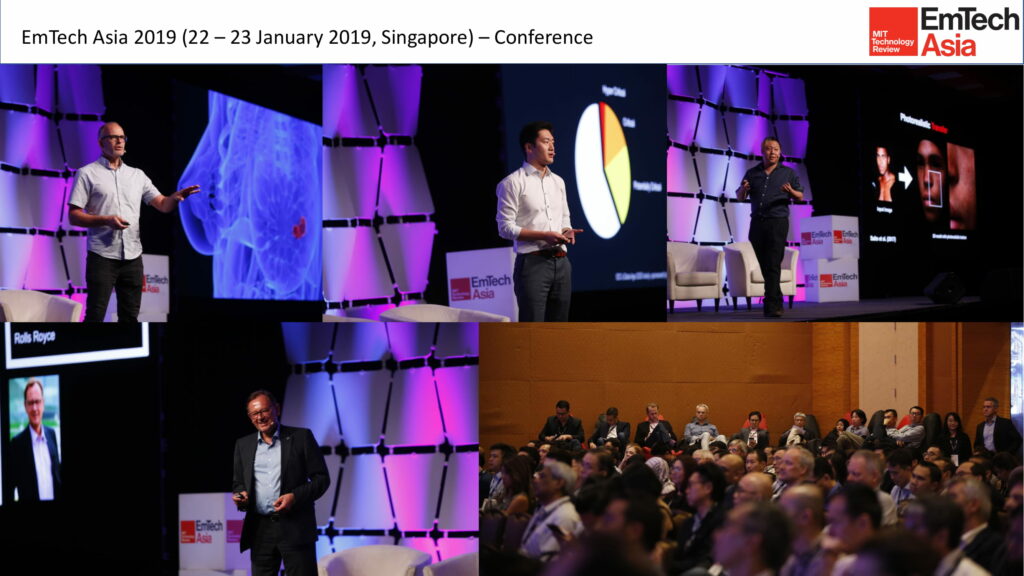 One of the key topics this year was Tech for Humanity: Energy, Food and Water for All where John McGeehan, Director, Institute of Biological and Biomedical Sciences at the University of Portsmouth spoke about the plausibility of a PET plastic-eating enzyme as a solution for the global plastic pollution crisis.

Other sessions included Transforming the Way the World is Energised with Fusion by Chris Mowry, CEO, General Fusion; Infrastructure-Free Distributed Water by Cody Friesen, Founder and CEO, Zero Mass Water; Electricity-Generating Windows for Future Cities by Derya Baran, Founder, Iyris, who tackled the issue of the increasing overconsumption of fossil fuels; and Hawaii: The Last Place to Go, the First Place to Recover by Henk Rogers, Founder and Chairman, Blue Planet Foundation & Managing Director, The Tetris Company, who talked about Hawaii lead the way in renewable energy generation and storage.

“EmTech Asia gives attendees a unique opportunity to be surrounded by impressive speakers from many branches of technology and the chance to cross-pollinate ideas across different sectors and these collisions often create inspiration. It also allows us to network and make connections, especially in the Asia region, so that we are able to collaborate with each other in the future,”

There were also various sessions on blockchain and the impact this technology will have on several industries beyond finance. These included presentations from Steve Leonard, Founding CEO of SGInnovate and Patrick Murck, Fellow at the Berkman Center for Internet and Society, Harvard University & a Cofounder of the Bitcoin Foundation.