Following the launch of its loadable QR-backed Ang Baos (red packets) earlier this year, DBS is now offering the same this Raya season with the quintessential Hari Raya green packets, in hopes of fostering cashlessness in these usually high-cash activities without sacrificing the traditional act of handing out physical packets.

The green packets feature unique QR codes on the back for users to ‘load’ their desired cash values via DBS PayLah!—up to SG$999. Recipients need to scan the same QR code with their own DBS PayLah! app to receive loaded amounts.

This year, DBS green packets can be repurposed as Ketupat décor as well.

According to DBS, the Raya offering follows its Chinese New Year pilot which records a total of SG$1.5 million in total loaded amounts. 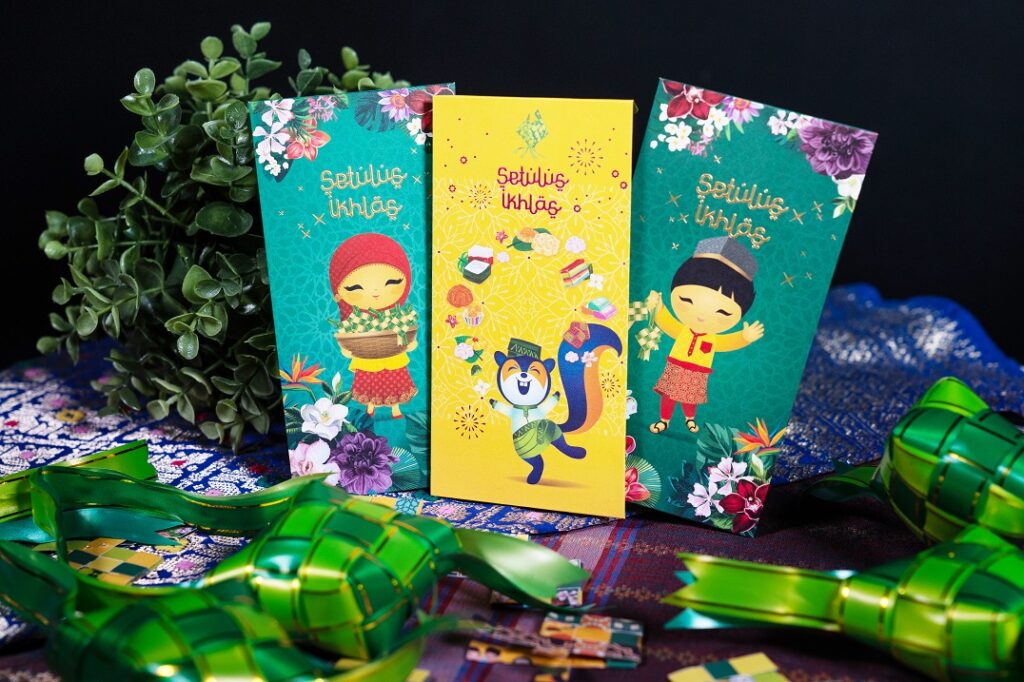 Starting 18 May 2019, limited quantities of DBS QR Gift cards will be distributed to customers at all DBS or POSB branches island-wide in sets of two, while DBS Treasures customers may collect them at DBS Treasures Centres, subject to availability.

Givers may start loading their desired cash values onto the DBS QR Gift cards from May 18 to August 2 this year; funds not redeemed by receivers by August 2 will be credited back to the givers from 3 August 2019.

Both senders are recipients are also eligible to take part in DBS’ QR gift contest. Running from 5 June to 4 July, DBS is handing out daily prizes of SG$188 to five customers with the highest number of transactions at the end of each day, as long as we made the transaction between unique giver-receiver pairs. In addition, the customer with the highest cumulative number of qualifying transactions from June 1 to July 4 will walk away with the grand prize of SG$8,888.

17 E-Wallets in The Philippines You Should Know