Following the announcement and issuing of Hong Kong’s virtual banking license, Singapore has announced their intentions to launch the same; to allow entities without banking parentage to conduct banking activities.

Digital banks generally refers to banking entities that operate without physical branches, Singapore’s interest in digital banks comes from a similar motivation that has pushed today’s banks into going online: ability to reach a wider segment of customers, lower costs and the potential to automate much of the blockages slowing down your typical banking operation.

Depending on which part of the world you’re from it comes in many names; neo-banks, challenger banks, virtual banks and digital-only banks.

In Singapore’s case, the digital banking license is specifically being implemented to help serve underserved segments, like small businesses, and in fact, applicants will have to make their case to MAS about what their value proposition is in fulfilling unmet banking needs.

“MAS has always been one of the strongest proponents of managing the balance between promoting innovation, while implementing a risk-based approach towards regulating new products, delivery and service mechanisms.”

Here’s what you need to know about virtual banking in Singapore:

1. Singapore Will Issue Up to 5 Licenses 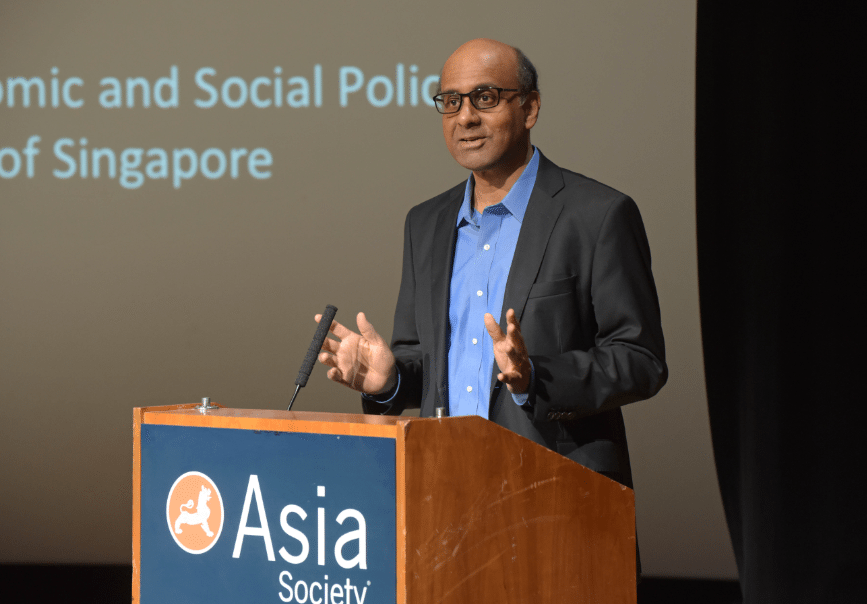 Tharman Shanmugaratnam, Chairman of the Monetary Authority of Singapore, said that the 5 virtual banking licenses will include two full digital banking licenses, and three digital wholesale licenses that will specifically cater to SMEs and other non-retail segments in Singapore.

These 5 licensees will be granted as part of MAS’ pilot, and the regulator will be studying whether it is feasible to offer more licenses in the future.

In fact, existing banks already licensed in the nation can launch their own digital banks, and the soon-to-be five licensees will be added into the ecosystem to operate alongside any digital banks that may be launched and run by established financial institutions. This will be regulated under existing internet banking regulation introduced in 2000.

So Singapore may end up with much more than 5 digital banks overall, only that they will be operated under existing licenses.

Three digital wholesale bank licenses, geared towards providing banking services to SMEs can’t take deposits from individuals (except for fixed deposits at least SG$250,000) but free to open and maintain business deposit accounts for SMEs and other businesses.

Capital and liquidity rules are the same as existing wholesale banks, and they need to have a minimum paid-up capital of SG$100 million.

4. Full Banking License Will Be Granted in Stages 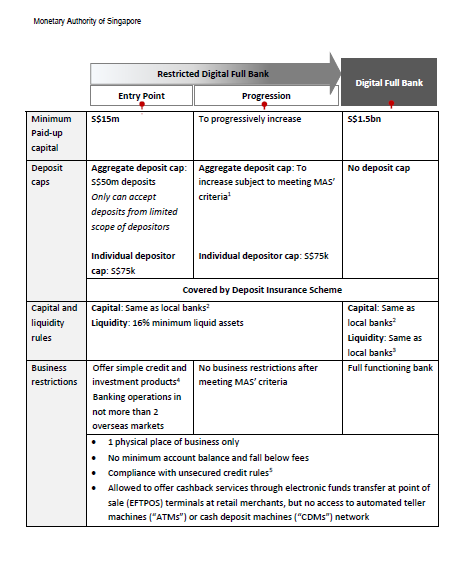 The first stage is the Restricted Digital Full Bank stage, in which the bank can only offer simple credit and investment products. MAS will cap the amount of deposits allowed, and they will also be barred from offering complex investment products, like structured notes, derivatives, and proprietary trading.

On the flip-side, there will be a lower minimum capital requirement levied: at only SG$15 million.

Deposit and business restrictions will slowly be relaxed once the digital bank has proven that they can manage the risks involved, and if they are delivering on its value proposition.

Once they are confirmed to not pose any significant supervisory concerns, and MAS deems that they’re met all the relevant milestones, then they will be upgraded to stage 2: Digital Full Bank license. Now, all the deposit caps are lifted, but they have to meet the minimum SG$1.5 billion capital.

There won’t be a set deadline for Stage 1 companies to graduate into Stage 2. Instead, MAS will look at whether they have a viable plan to meet the requirements of a full digital bank. 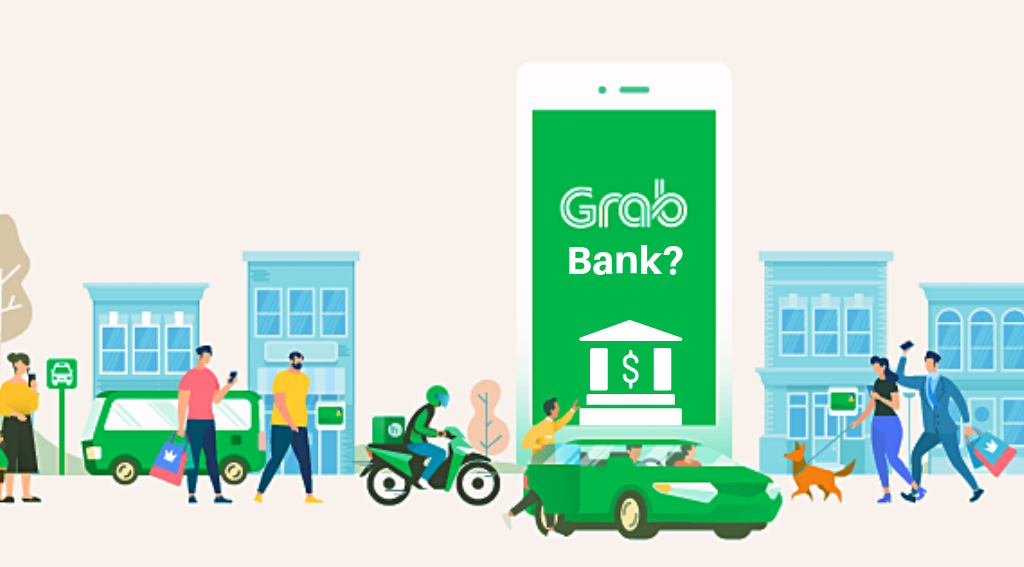 According to Business Times, InstaRem, a Singapore-based remittance company expressed their plans to apply for the virtual banking license, as well as Razer, a gaming accessories company and budding e-wallet and fintech player.

Other companies that may be making their case for the license includes Singtel and Grab, which has launched its own slew of fintech services and rumoured to be shifting into a digital bank.

6. The New Digital Bank Needs to Be Headquartered in Singapore

A full banking license is only open to companies headquartered in Singapore, and controlled by Singaporeans. Foreign companies however, are still eligible if they form a joint venture with a local company, and the local firm holds management control over the joint entity.

Companies need to have a track record of operating an existing business in their respective technology or e-commerce fields.

Applications will open in August.

7. Disruptive Business Models May Not Get Approved 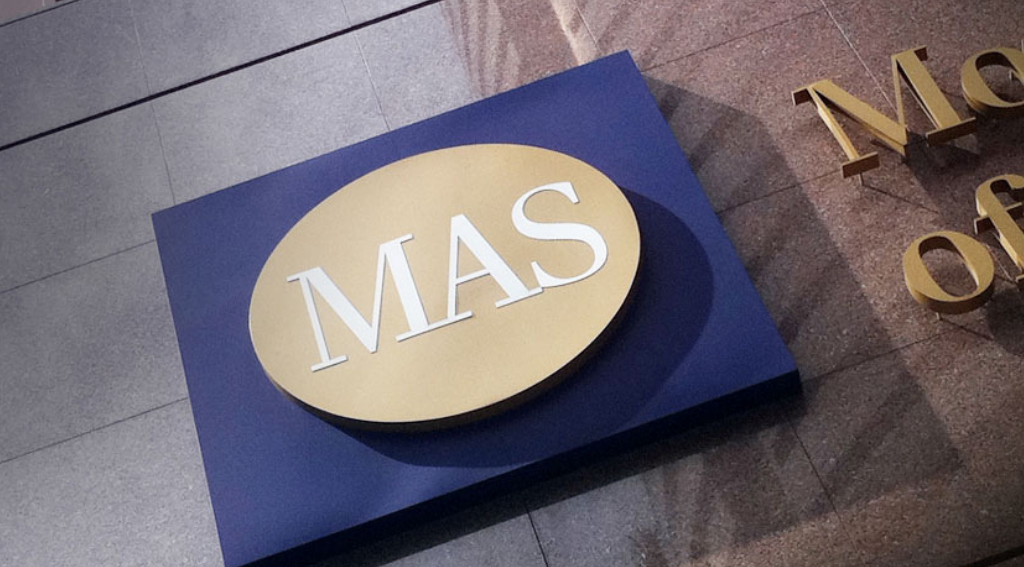 MAS will wholesale reject any bank, digital or otherwise, which will engage in value-destructive competition to gain market share.

Value-destructive competition here means when an established sector that has a lot of value is replaced, and loses value. An example is when the entry and popularity of ride-hailing destroyed the value of the taxi industry.

The implication here is that MAS will focus companies that add value to the existing ecosystem rather than disruptors, as MAS does not want to compromise the anchoring position of local banks, which holds a significant market share overall. The goal would be to keep systemic balances in check.

Banking in Asia is Ripe for Disruption, Now More Than Ever