What are Stablecoins and Why Is it Growing in Asia?

Stablecoins are cryptocurrencies designed to minimize price volatility, it is often praised for offering the advantages of cryptocurrencies, including transparency, efficiency and low transaction fees, while overcoming the wild price swings inherent to the likes of bitcoin and ether.

Proponents say stablecoins could help blockchain and cryptocurrencies gain mainstream appeal, paving the way for adoption of blockchain and crypto-based financial products that aren’t currently practical. This includes applications in the areas of payment, and cross-border money transfers, among others. 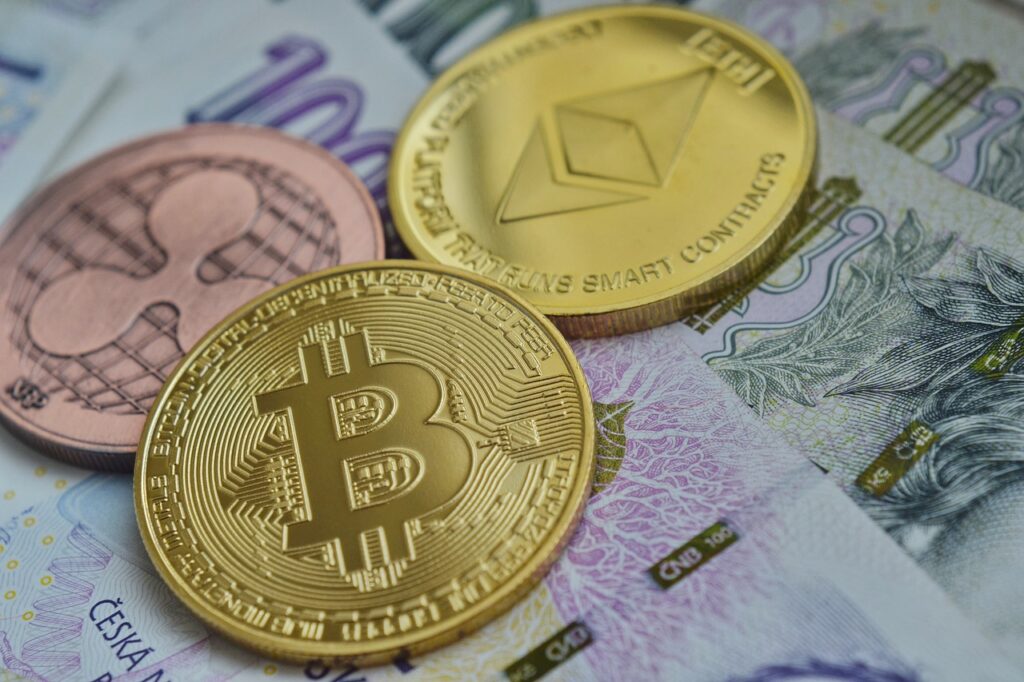 Though the very first stablecoins emerged in 2014, it wasn’t until 2018 that the trend took off. Today, there are more than 130 stablecoin coin projects in development, according to a report by blockchain research company Blockdata.

While the most popular ones, like Coinbase’s USD Coin, Tether, Gemini Dollar and Paxos Standard, have been designed to be equal to the US Dollar; 2019 has seen a surge in stablecoins representing other world currencies, including the Euro, the Swiss Franc, the Hong Kong Dollar, and the Singapore Dollar, to name a few.

Everex, a Singapore registered fintech company with its head office in Bangkok, claims it was the second company in the world after Tether to introduce a fiat pegged stablecoin. THBEX represents the Thai baht, and is meant for individuals and small and medium-sized enterprises (SMEs) in the South Asian region looking to send money and payments to neighboring countries.

THBEX is supported by the Everex.Cash digital asset wallet, an application which offers blockchain and smart contract powered features to manage ERC20 tokens. 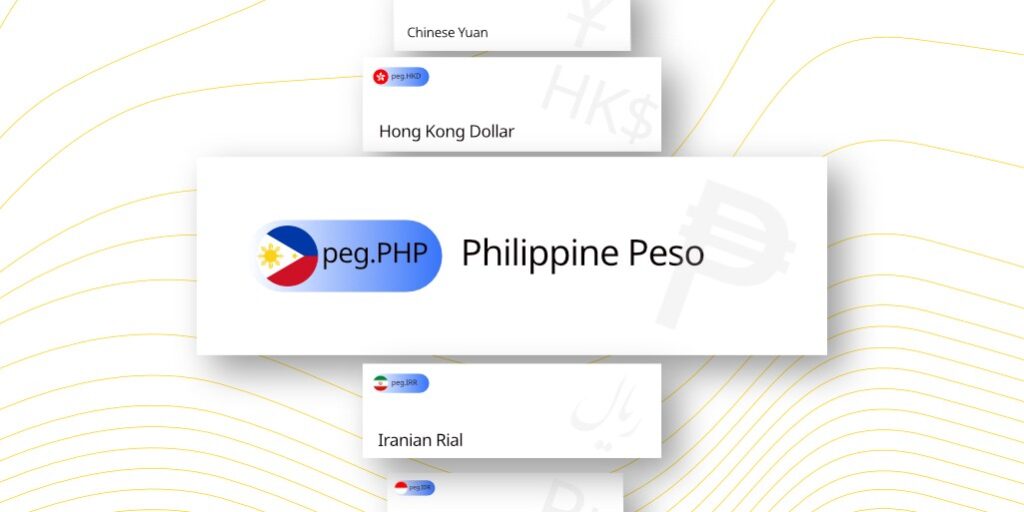 Besides Bitspark’s sparkdex.HKD, another stablecoin fully collateralized by Hong Kong dollars that exist is TrueHKD. TrueHKD was launched in June by TrustToken with the support of Hong Kong-licensed digital asset custody provider Legacy Trust.

In the Philippines, alongside peg.PHP offered by Bitspark, local bank UnionBank also began issuing and offering its own stablecoin, PHX, this year,

PHX is pegged to the Philipino peso and backed by UnionBank reserves. The stablecoin is available to all UnionBank account holders and purchasable through debits to account holders. The tokens were implemented on the i2i platform, an Ethereum-based payment network.

But perhaps one of the most anticipated stablecoin projects coming from Asia is Terra. Singapore-based and South Korean-focused blockchain provider and stablecoin issuer Terra is developing a digital token for commerce and has ambitions to become the PayPal of Asia.

Terra has 25 partners in its Terra Alliance. The group is made of e-commerce companies for which Terra provides payment services, including some of the largest ecommerce players in the region.

All in all, the sudden explosion of stablecoins in Asia points to a market that is maturing further and ready for the benefits of stablecoins globally. With significant interest from bigtechs like Facebook and even governments like China, the future of stablecoin certainly look promising.

Thai’s Oldest Banks Teams up With Ripple For Remittance

Blockchain Events to Attend in the 2nd Half of 2018