Following the success of last year’s DBS QR Ang Baos which saw over SGD 1.5 million loaded during Chinese New Year in 2019, DBS is reintroducing an enhanced version which includes new functions that they say will deliver greater convenience and ease of use to customers.

With the revamped function, comes a new name as well, the loadable QR solution has since been renamed to DBS QR Gift.

This year’s DBS QR Gift enables teenagers to redeem DBS QR gift cards on their own, with their parents consent. Previously this service was only made available to those aged 16 years and above.

The DBS QR Gift card is now open to all PayNow users compared to last year where it was exclusive to DBS PayLah! users. All Singapore bank account holders with SingPass and PayNow-linked bank account can scan and redeem funds and have the value credited directly into their accounts. 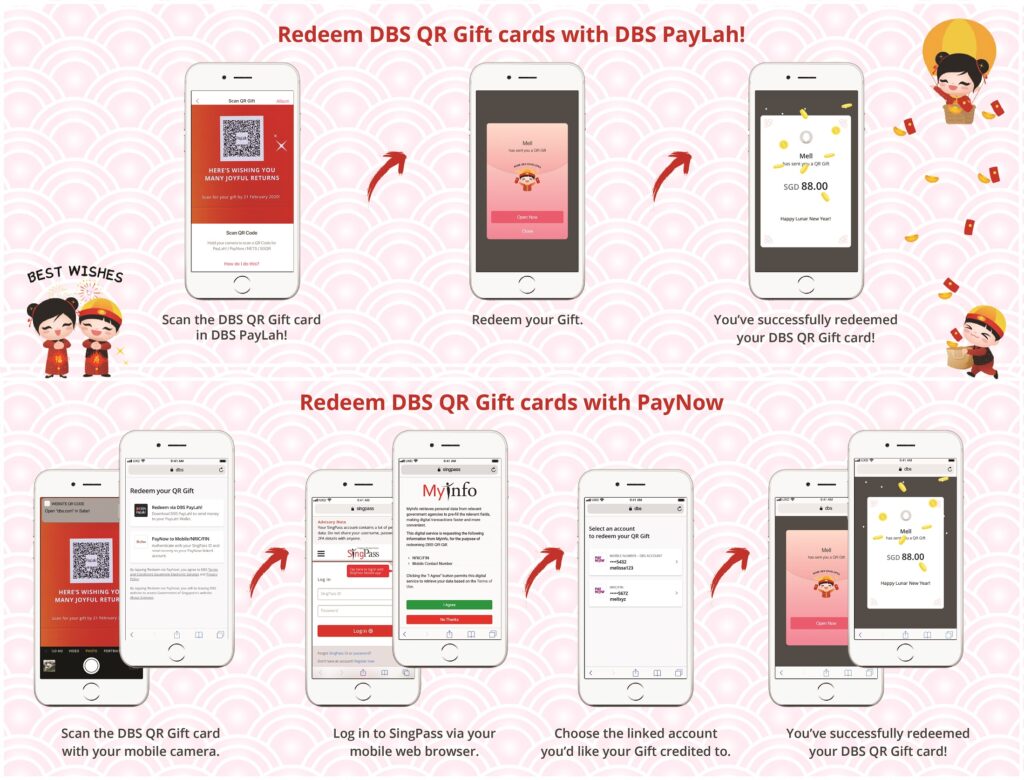 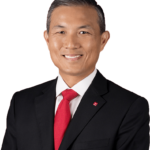 “We’re pleased that the public responded warmly to the DBS QR Gift last year and have been taking in feedback from consumers since then. Mindful that convenience and ease of use remain key for users, given how hectic preparing for CNY can be, we have since enhanced the DBS QR Gift by introducing bulk-loading features and making it accessible to more users. We hope this will make CNY celebrations more seamless and hassle-free for consumers, giving them more quality time with family and friends.” 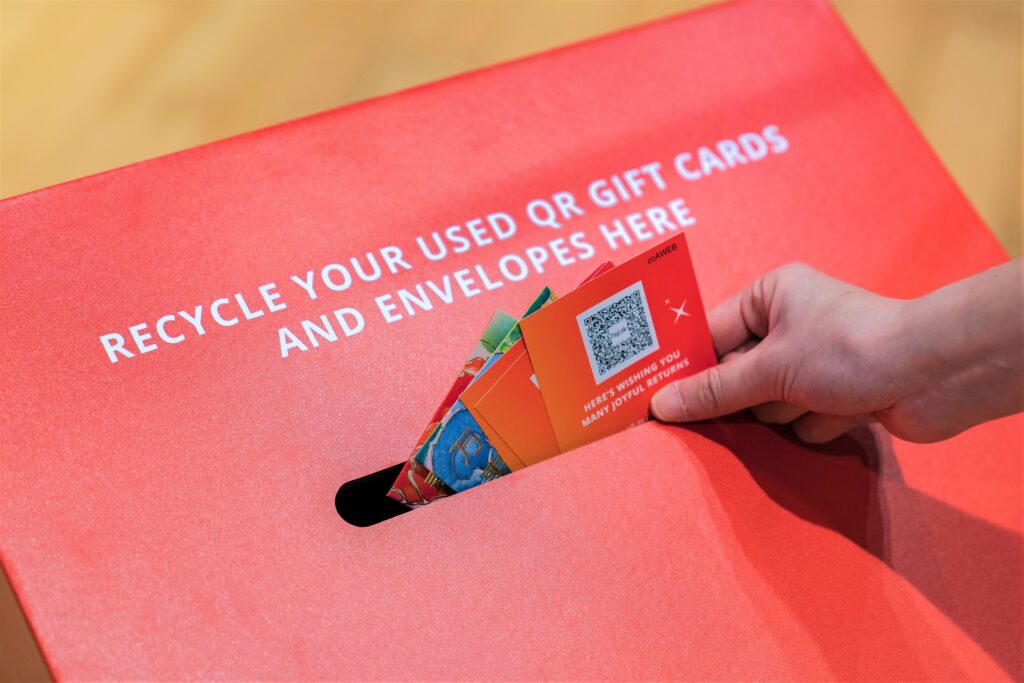 DBS will also be bringing back its red packet recycling bins, which were first introduced during CNY 2019. Starting 28 January 2020, the recycling bins will be available at all DBS/POSB full-service branches all year round. Customers are encouraged to play a part in reducing waste by dropping off their used red packets and DBS QR Gifts in these bins. DBS was the first bank in Singapore to launch a dedicated recycling movement for red packets and is partnering Tay Paper Recycling for this initiative.

Finance Innovation: “Not Every Problem Can Be Resolved With An App”