The digital revolution is bringing sweeping changes to the banking and financial industry. As digital platforms and new business models are growing in popularity, governments from around the world have started responding to the emergence of fintech.

Today, we take a look at the most recent regulatory developments in favor of fintech with a particular focus on Asia. 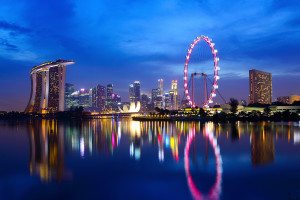 Image credit: Singapore at night by leungchopan, via Shutterstock

Fintech is one of Singapore’s top priorities as the city-state is working towards becoming the world’s first Smart Nation as well as a Smart Financial Center.

In particular, the Monetary Authority of Singapore (MAS), the country’s financial regulator and central bank, has launched a number of initiatives to encourage development and grow the domestic startup ecosystem.

Notably, the Financial Sector Technology and Innovation (FSTI) scheme intends to support projects and initiatives with a S$225 million (US$166 million) fund.

In May, the National Research Foundation and MAS launched the Fintech Office, a one-stop virtual entity for all fintech matters. Fintech businesses looking to set up in Singapore can visit the portal for advice and information on the different government grants and schemes.

MAS has recently proposed a regulatory sandbox for fintech experiments for financial institutions and non-financial players. The authority also plans to introduce new rulings that would make it easier for startup and SMEs to raise funds on securities-based crowdfunding platforms.

In November this year, MAS will be hosting the Fintech Festival, a five-day event entirely dedicated to fintech. 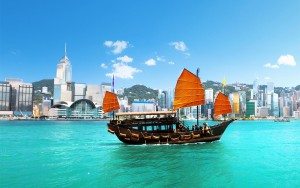 Although often perceived as less pro-active and supportive than Singapore, Hong Kong remains nevertheless one of the most fintech-friendly jurisdictions in Asia.

In April 2015, Hong Kong welcomed the Steering Group on Financial Technologies, a committee chaired by the Secretary for Financial Services and the Treasury focusing on advising the government on how to develop and promote Hong Kong as a fintech hub.

In March 2016, the Hong Kong Monetary Authority (HKMA) established the Fintech Facilitation Office (FFO) to facilitate the healthy development of the fintech ecosystem in Hong Kong and to promote Hong Kong as a fintech hub in Asia.

That said, there is still no specific regulation that deals specifically with fintech in Hong Kong. 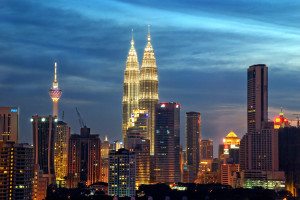 Malaysia is known for being the first ASEAN country to enact equity crowdfunding regulations. This comes in line with the country’s mission to develop its financial services sector.

In February, Malaysia’s Securities Commission (SC) released guidelines for appropriate industry regulations, according to AlliedCrowds. Over the summer, the country passed an amendment, which paved the way for equity crowdfunding.

Bank Negara Malaysia (BNM), the country’s central bank, has recently issued a regulatory sandbox discussion paper. The initiative aims at encouraging innovation in financial services by allowing regulated financial institutions and startups to experiment with fintech solutions in a production or live environment subject to appropriate safeguard and regulatory requirements. 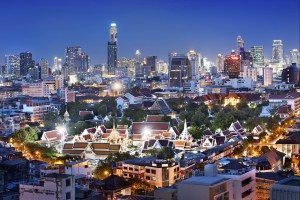 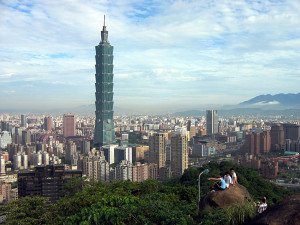 To boost development of fintech, a new ruling was passed in January 2015 concerning the regulation of online stored payments by non-banks. Later that year, at the end of April 2015, a regulatory framework for equity-based crowdfunding was enacted.

In order to encourage and accelerate the development of fintech in Taiwan, and further demonstrate its commitment to Internet finance, the Financial Supervisory Commission (FSC) has published the Fintech Development Strategy Whitepaper in May 2016, which mentioned the possibility of introducing P2P lending into the country’s capital market and providing a regime for regulating this practice. 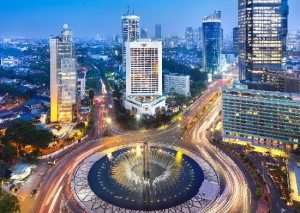 Although Indonesia has not yet provided any clear regulatory response to Internet finance, the country’s Financial Services Authority (OJK) is said to be preparing to launch new rulings that would govern fintech companies by the end of the year, according to DealstreetAsia.

Chairman of Board of Commissioners of the OJK, Muliaman Hadad, said the regulator will consult authorities from other countries in the region to better understand the industry ecosystem. The purpose, he said, is to identify the proper rulings that would allow for these ventures to grow, which wouldn’t stifle innovation.

MAS and Bank of Lithuania Strengthen Cooperation in FinTech

EY to Spend US$ 1 Billion in Disruptive Technologies