The Internet-of-Things (IoT) is rapidly transforming the way banks interact with their customers. According to Jim Marous, Fintech expert and publisher of The Financial Brand, IoT is set to improve the customer experience and consequently, its relationship with its customers, by increasing agility and response time towards changing market needs. 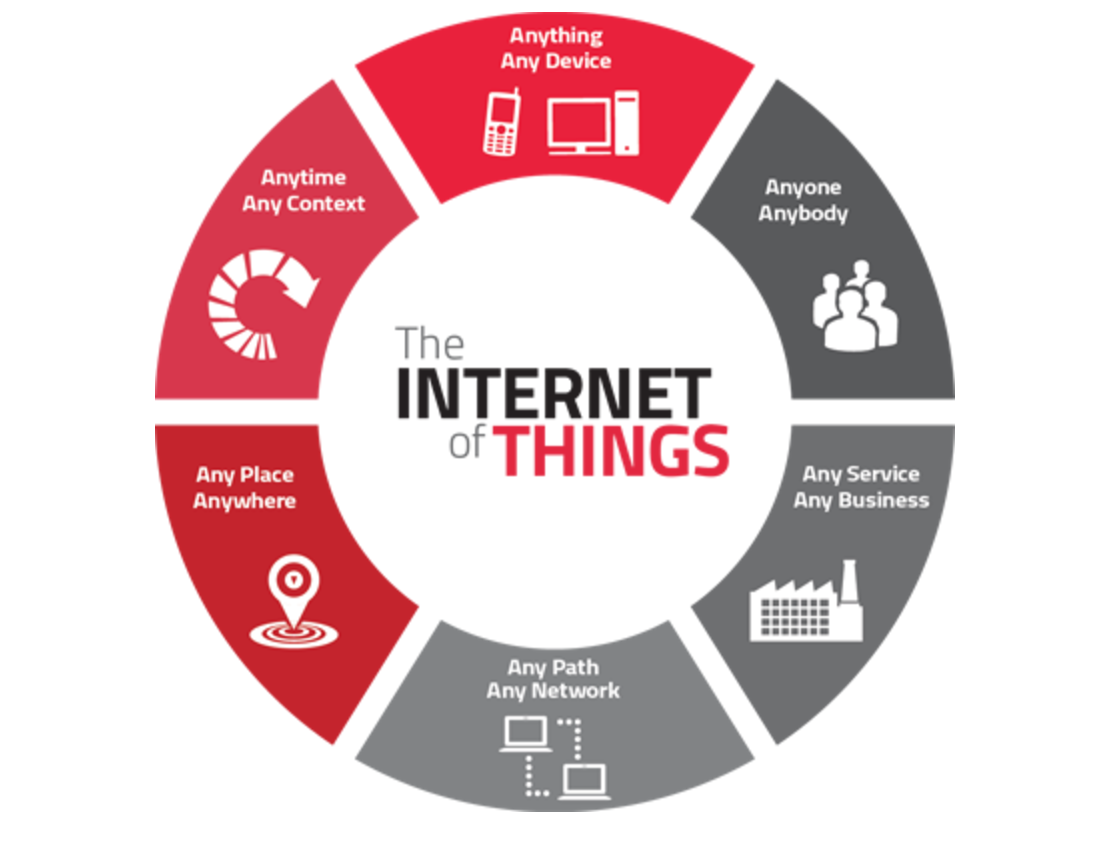 “The world of IoT is a network of Internet-connected sensors that can be embedded into physical devices that collect data and share it across the web with people, applications and other devices. The ability to measure and apply insight contextually has the potential to augment and disrupt commerce and entire industries,” said Marous.

In an IoT report by information technology consultants Cap Gemini, it cited General Electric who said the Internet of Everything had the potential to US$10 to US$15 trillion to the global GDP in the next 20 years. The report also quoted IDC, whose research estimates that by 2020, more than 40 percent of all data worldwide will be comprised of data gleaned from digital devices communicating with one another.

But concerns of security and privacy remain, as the use of IoT devices become more varied and more interlinked. A hack could spell widespread disaster for end users’ privacy, as attackers target unsecured web-connected devices such as webcams.

This is particularly so for the finance industry, as banks sit on sensitive data such as account numbers and past transactions. And many executives still see security as a barrier to IoT growth, in some cases even more so than interoperability and generating a positive return on investment.

“The ability to take advantage of the opportunities of IoT requires the banking industry to overcome consumer concerns around data security and privacy. With massive amounts of data being collected, security is the top concern for both banking institutions and consumers,” said Marous.

“In response, financial companies have prioritised customer and product monitoring in response to higher levels of online fraud, difficulty with identity verification and fears of hacked computer systems and networks,” noted Marous.

What should the finance industry take note of?

One area banks can focus on is collaboration, according to Cap Gemini. The report noted that IoT devices, will need to communicate within context among each other and among users. Once interoperability issues are resolves, the devices can effectively communicate with each other.

Devices will grow smarter over time, but until then, it could be risky to have IoT devices initiate actions without some governance, it added.

Cap Gemini noted that while the banking industry is usually ahead of the curve when it comes to safeguarding customer data, the challenges are increased exponentially when you take into account connected devices and multiple processors of insight.

Part of this challenge can be addressed through consumer education around how IoT can actually improve authentication and security.

For example, with IoT, devices can be used to track a person’s health. And as IoT devices evolve and grow smarter, they could detect whether a person requires medical assistance and intervention. This would ultimately save health insurance companies money.