The Use of Robots in Early Education in Singapore

The use of artificial intelligence to aid student’s learning dates back to 1980s. It was the time when major technology companies like Lego, Leaf, and Androbot introduced the robots to simplify the study and related activities.

Since then, the robotic technology has gone through various changes to become more advance and sophisticated. Meanwhile, a new term, educational robots, was coined for these “classroom robots.” 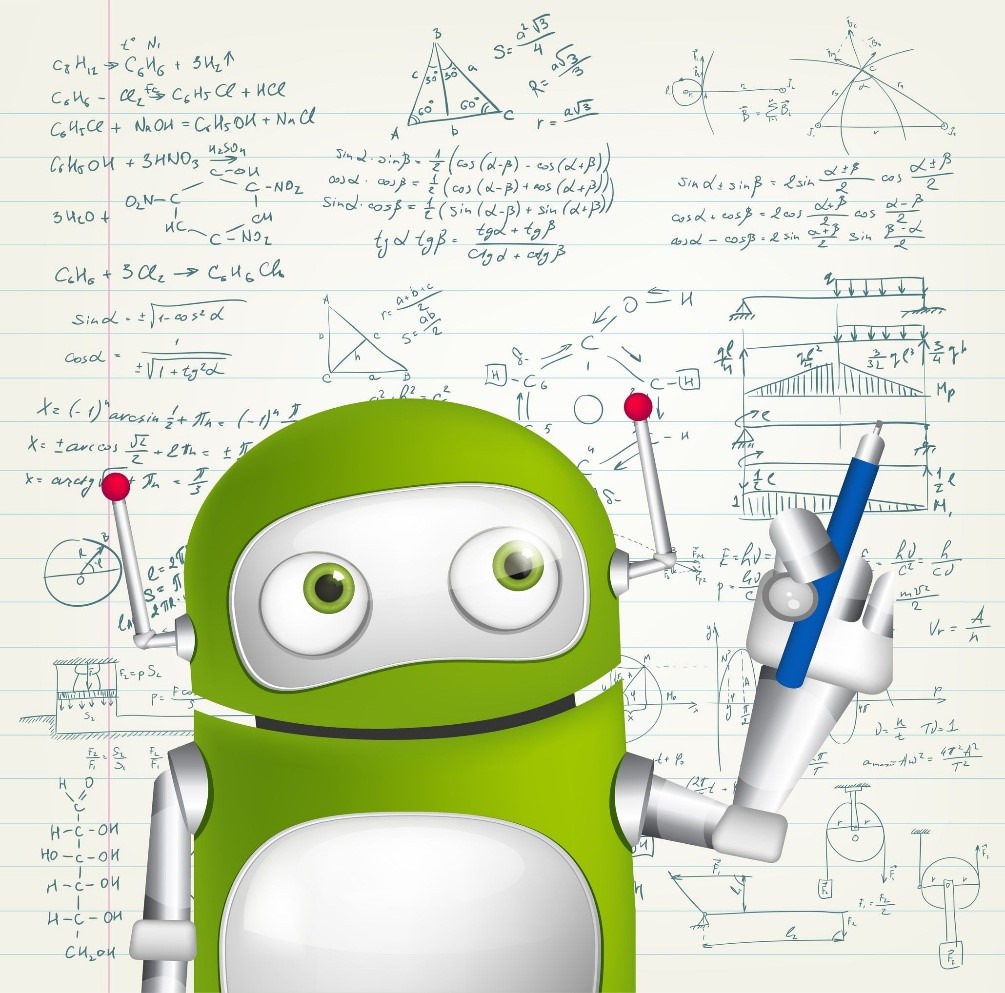 Nowadays, many developed nations have been using these robots to make learning more interactive and efficient. In American classrooms, kids are learning science, technology, engineering and math by watching and interacting with robots that show the practical side of the day lesson. RUBI is one of the popular robots in the USA which teaches foreign languages to preschoolers in California.

Similarly, robots have “invaded” the classrooms of Asian nations like South Korea and Japan. In Tokyo, a robot named Saya has been used to teach fifth grade and sixth grade classrooms.

In 2010, South Korea has deployed a robot, Engkey, to teach English to the students. The robot is controlled by a “human teacher outside the classroom, whose face appears on the screen of the robot. The robot links students to teachers located as far away as Australia.”

In England, it is found that autistic children can learn better from robots than human teachers. Two humanoid robots, Ben and Max, teach children with autism in Birmingham.

Where Does Singapore Stand in Use of Educational Robots?

In June, 2016, a pilot project was started by IDA and Nanyang Technological University to see “how robots can be used to teach children in interactive ways.” Under this pilot project, Pepper and NAO, two humanoids robots, were deployed at two pre-schools in Singapore.

Pepper has been assigned to My First Skool at Jurong Point where it has been reading stories to the pupils. It is a 4 feet tall robot and is equipped with 3 omni-directional wheels, 3 D camera and 10 inch touch screen on its chest.

Pepper can be helpful for music lesions as it can create different sound effects and rhythmic patterns to make music. Similarly, it can be efficient to teach mathematics due to its ability of counting money and tabulating the answers.

“They asked Pepper a lot of questions like: ‘Where did you come from, where is your family, how will you grow, what’s your favourite colour, how do you sleep?’ … One even asked if he had come all alone from Japan. They treated him like a human, rather than just a robot,”

On the other hand, NAO, which is half of Pepper’s height, has been deployed at My World in Bukit Panjang where it is telling story and dancing.

How Robots Can Change the Landscape of Learning in Singapore?

Although educational robots are on experimental basis in Singapore, the positive feedback will make them the part of educational ecosystem in the nation very soon.

Yaacob Ibrahim, Minister for Communications and Information, is looking forward to the use of robots in the pre-schools. He said that they (schools) can “explore the use of social-humanoid robots in early childhood through interactive storytelling and collaborative play.” 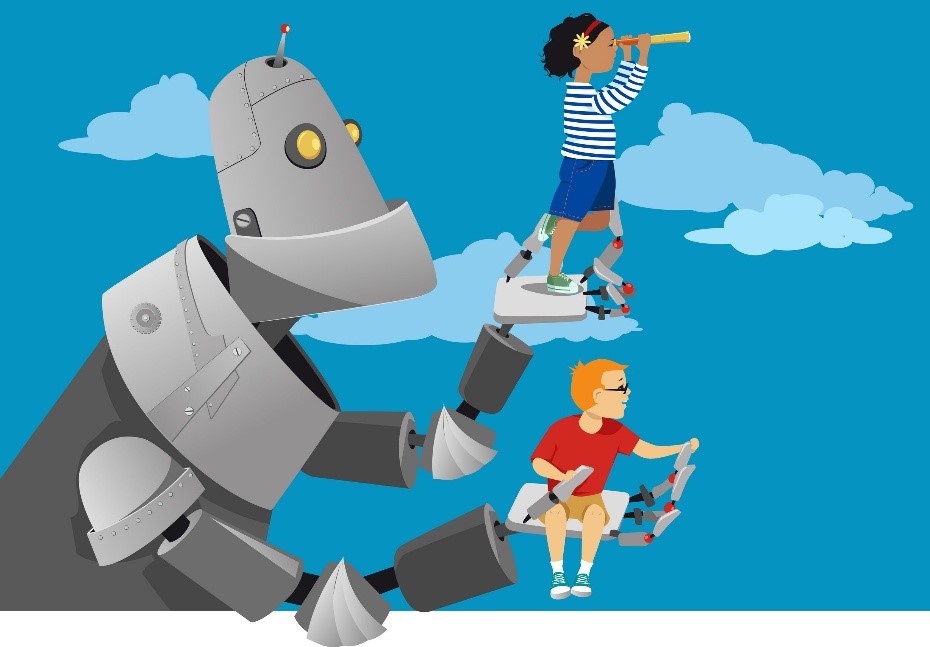 According to Ms Archana, robots can improve the social skills of the kids, in addition to enhance their learning. She said,

“We’ve seen normally timid children who would start to put up their hands, start to volunteer to come to the front to (interact) with the robot and give opinions in front of their peers.”

Here are the five speculated benefits one can expect from using robots in the classrooms:

Summing up the above given benefits, robots are going to be breakthrough in the present education scenario in Singapore. But they can be a successful educational tool only if they are programmed rightly for the students. It is also important how they can interact with the students to appeal them.

However, it can’t be denied that robots are just machine; they can’t replace human teachers as they lack accurate speech and emotion recognition—two vital qualities to inspire and motivate the students. In simple words, learning through robot should be done under teacher’s supervision.


Lim Chuwei is the Director at ChampionTutor- Home Tuition Agency and has been in the industry of last 15 years. ChampionTutor is Singapore’s leading stop for all education needs with more than 10 years of experience in home tutor service & recently launched the Online tutoring services as ChampionTutor Online.

Finance Innovation: “Not Every Problem Can Be Resolved With An App”