Approval from Bank Negara Malaysia for Sarawak Pay was obtained last week , further to the approval the Sarawak Government would see the system implemented at state government departments and agencies next year.

The system would allow for payments for all local government services such as property assessment rates and land rent. 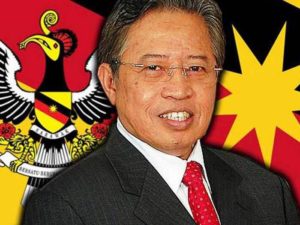 Chief Minister Datuk Patinggi Abang Johari Tun Openg said that pilot projects will be launched in Kuching prior to being implemented state-wide.

In an earlier statement the Chief Minister also stated that this will enable Sarawak to have e-wallet or e-pay which can be linked to our neighbours like Indonesia, Thailand and of course China (Alipay).

This news comes after the Sarawak Government’s announcement of working with Huawei for Sarawak Pay earlier this April.