Fintechnews.PH picks every Friday for you the top 5 Fintech Philippines News of the week:

Also you can subscribe to our monthly Fintech PH Newsletter here. 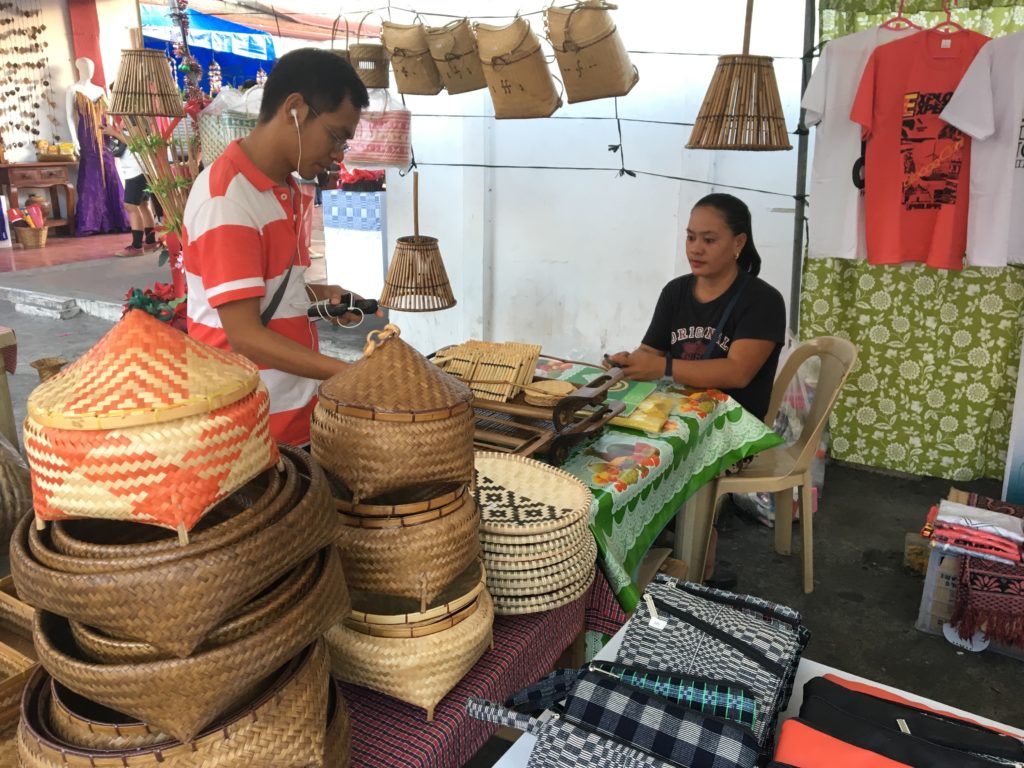 FINTQnologies Corp. (FINTQ), the financial technology unit of Voyager Innovations, Inc., has rolled out its free offering of one million microinsurance policies to unbanked and underserved Filipinos which will cover 42,000 barangays (villages) nationwide under the KasamaKA Microinsurance Program.

FINTQ began its distribution of the free microinsurance policy last February 26 which shall end on March 13.

The beneficiaries are entitled to claims in case of death, disability, hospitalization and fire.

The national insurance penetration rate, measured as the share of premiums in gross domestic product, grew to 1.64 per cent in 2017 from 1.61 per cent in 2016, Interaksyon added. (Visual from PNA website) 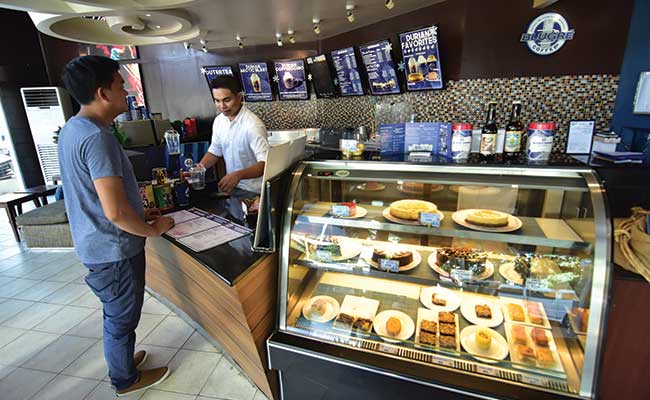 Davao-based company Blugre Coffee plans to make all its branches to accept bitcoin as mode of remittance transactions this month after getting a positive experience in trying out the cryptocurrency.

Blugre owner Benjamin M. Cuaresma Jr. made the business decision together with his business partners following the usage of bitcoin at one of the coffee chain’s branches, the Blugre Coffee–Matina Town Square (MTS).

Cuaresma told SunStar Davao that there are already about 50 stores in Davao that are also accepting cryptocurrency including Casa Katreena Inn, and MTS.

Cuaresma has lately been organizing free seminars and information drive to educate Filipinos about cryptocurrency. He even plans to install the first Satoshi Nakamoto Bitcoin ATM in Davao that will allow anyone to read, buy and sell bitcoins using the ATM. 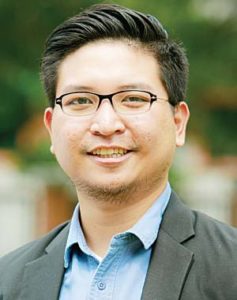 Acudeen Technologies Inc, a Filipino startup that created an online platform for receivables discounting, has predicted a 10-fold business growth to $30 million this year from $3 million last year, the Manila Bulletin reported.

Acudeen Chief Executive Officer Mario Jordan “Magellan” Fetalino III said the company is on track to reach $30 million worth of invoices this year, making it one of the most successful and fastest growing startups in Asia.

SCI, Noah tie up for cheaper remittances from Japan 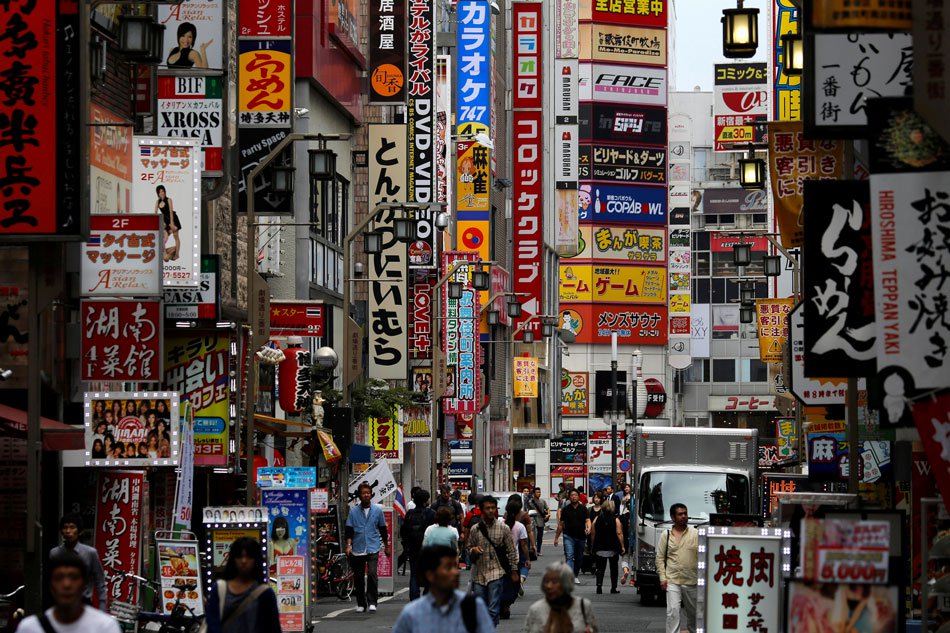 “Noah Coin can make that happen, meaning to simplify the process. I thought that’s something to be supported,” cryptocurrency evangelist Tadashi Izumi said in an exclusive interview with ANC’s The Boss on Sunday. 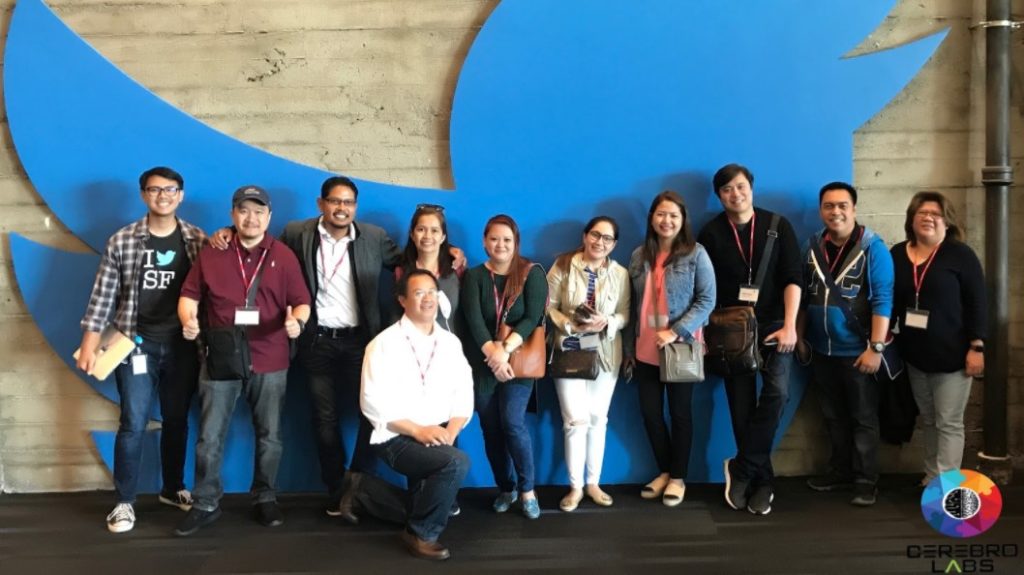 Cerebro Labs, the newest incubator in the Philippines, targets to equip millennial startups in the country with knowledge and expertise on entrepreneurship as well as boost collaboration between traditional businesses and startups.

According to Techblade PH, Cerebro Labs aims to generate more opportunities for Filipino college graduates so that they do not have to go abroad to find better jobs. The newbie incubator is founded by professionals with backgrounds in law, accounting, and engineering.

The new incubator has opened its first startup challenge last January. Winners of the competition will have the chance to win up to P500,000 ($10,000) seed funding and P2 million ($38,000) worth of support services including mentoring, office space, and access to Cerebro’s network to different industries.

11 Awesome Coworking Spaces in the Philippines

How Not to Become Victim of Bitcoin Ponzi Scheme