Blockchain has been mentioned as a technology that could be set to revolutionise many industries for a few years now. It rose to prominence as the technology underpinning bitcoin and other cryptocurrencies and has since been touted as a solution for many other sectors.

There are already plenty of examples of big businesses implementing blockchain, but the majority of these are financial or technological firms. As Singapore is home to many such companies and more, it could help introduce blockchain into the mainstream but there are a few hurdles it needs to pass first.

While there is seemingly a lot of information out there about blockchain, from think pieces about how it can be implemented in many ways to detailed explanations of how it operates, there is still a big knowledge gap. One of the main reasons it appears limited to tech and finance companies, from start-ups to established firms, is due to a lack of widespread comprehension.

Blockchain is too powerful to ignore, according to RSM, yet it looks like it’s also too complicated to explain. Greater education is needed but it must be delivered to the right people as well. It’s not academics and coders that need educating in blockchain, but CEOs and business leaders in Singapore.

An Issue of Scale

Cryptocurrencies such as Ethereum and Bitcoin use blockchain to make 800,000 and 500,000 transactions on a daily basis. With such large-scale use, it has resulted in bottlenecks, slow transactions, and other issues.

For blockchain to have more mainstream adoption, these issues need to be ironed out. One option is a process called sharding, which splits up networks into smaller shards for faster transactions. Already in Singapore the start-up Zilliqa is attempting this as a solution for cryptocurrencies, which if successful could be useful for other industries. 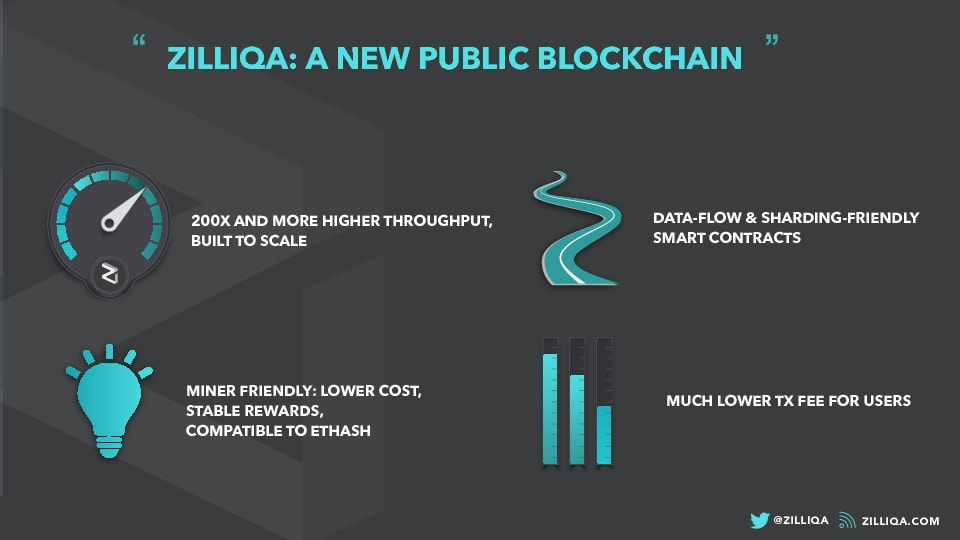 One of the main benefits of blockchain is that it offers full transparency over all transactions, as well as being immutable and tamper proof. However, not all businesses and industries want or need such high levels of transparency. Some rely on privacy and require vital information can’t be accessed by everyone.

Safely sharing encrypted data with other parties is needed for some applications of blockchain. Shielding it from unauthorized parties and the ability to share through the cloud will be vital for much larger scale adoption across many other sectors.

Costs and a Lack of Talent

As various aspects of blockchain remain unclear to many businesses, understanding the costs of introducing and using the technology can be hard to fathom as well. This is off-putting for a lot of business leaders if they can’t work out how much to budget or think it might be too expensive, as most new technologies are.

Another factor that feeds into this is the lack of talent in the blockchain industry. There are many people who can explain the technology and its benefits but finding professionals who can implement it within a business is a lot harder. This skills gap needs filling before more Singapore businesses can start to introduce blockchain.

Blockchain will one day become more mainstream and used by businesses across many sectors in Singapore, but only when the above points have been successfully addressed.

Proprietary Exchange Tokens: Why BCIO Is Not Just Another Utility Token

The Rise of Crypto in University Education