Singapore Life Rebrands to Singlife and Launches a Debit Card

The digital insurer told Fintech News Singapore that since everyone is already referring to them as SingLife, they figured they might as well embrace the new name.

Alongside its new brand identity SingLife has also announced that they have teamed up with VISA to become the first insurer to issue debit cards. The newly launched SingLife Visa Debit will be launched alongside its SingLife account.

With this, customers have full, instant access to their money with no lock-in period — effectively rendering traditional old school application forms and processes to withdraw cash from insurance accounts redundant. 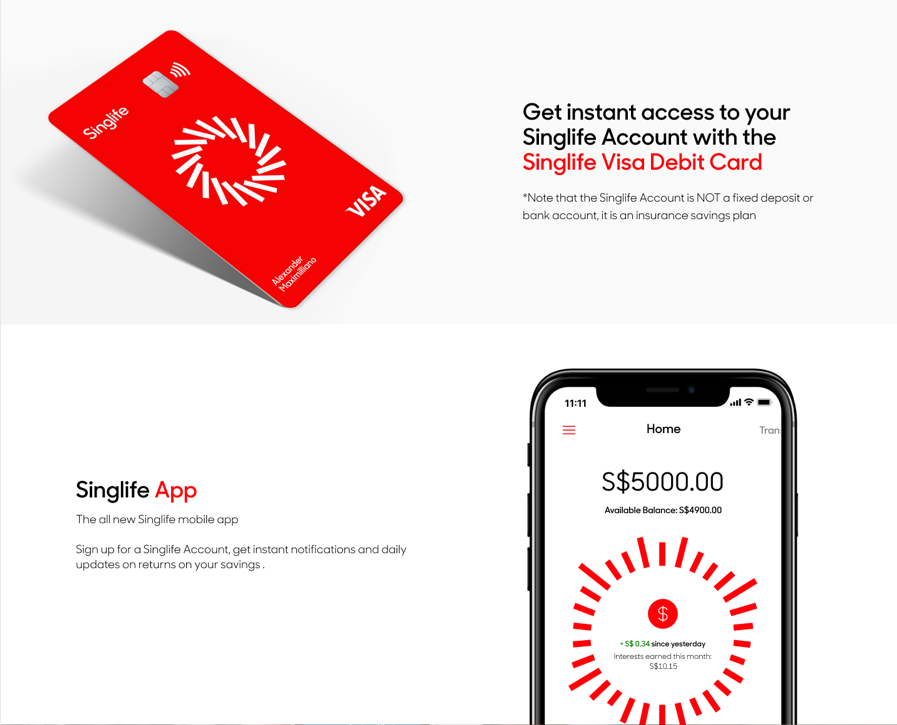 According to them, the newly launched Singlife Visa Debit will offer up to 2.5% p.a returns and no additional FX charges on overseas spend. Singlife Account customers will also get free life insurance coverage of up to 5 per cent of account value. There is also no penalty for early withdrawals.

The waitlist is open for customer sign-ups from today onwards. The Singlife App will be available for download from Google Play and Apple iTunes stores. To activate the Singlife Account customer will need to deposit an initial contribution of just S$500 via FAST transfer. 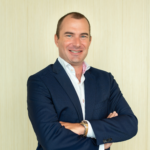 “The Singlife Account and Singlife Visa Debit Card are going to launch us into a space that has never existed before. The newly rebranded Singlife transcends the boundaries of traditional insurance to leapfrog into a much bigger digital finance ecosystem and we are the first to make this happen.” 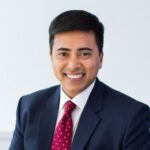 “This is the first time in Southeast Asia that we are partnering an insurtech to issue a debit card. The process for registration, usage and tracking of spend for this account is entirely digital, and tailored to meet the needs of the technology savvy segment in Singapore. We believe Singaporeans who are interested in managing their accounts digitally and enjoy benefits relating to insurance needs, will find this product extremely beneficial,”

Singapore Life Raises Another US$7.3 Million from HK-Based Ion Pacific