A Review of Singapore’s Top Fintech Developments in 2019

In 2019, Singapore continued to pursue its ambition to become the world’s first Smart Nation with a leading Smart Financial Centre, inking partnerships with international peers, launching nationwide initiatives to further development and adoption of cutting-edge technologies, and introducing new regulations to foster innovation.

Singapore’s fintech companies attracted big money last year with fintech investment soaring 69% to US$735 million in the first nine months of 2019, according to a research by Accenture. The number of deals fell by almost one-third to 94 from 133 in the same prior-year period, showing that investors made larger bets into fewer deals as startups grew their business and as the industry continued to mature.

In the inaugural Global Fintech Index City Rankings 2020 report, ranking analytics company Findexable named Singapore the fintech leader of Asia Pacific (APAC). The city state took fourth place amongst cities globally, and was recognized for its large fintech ecosystem of startups – Singapore houses 39% of all fintechs in ASEAN –, accelerators, incubators, investors and events as well as its fintech-friendly rules.

Race for a digital banking license 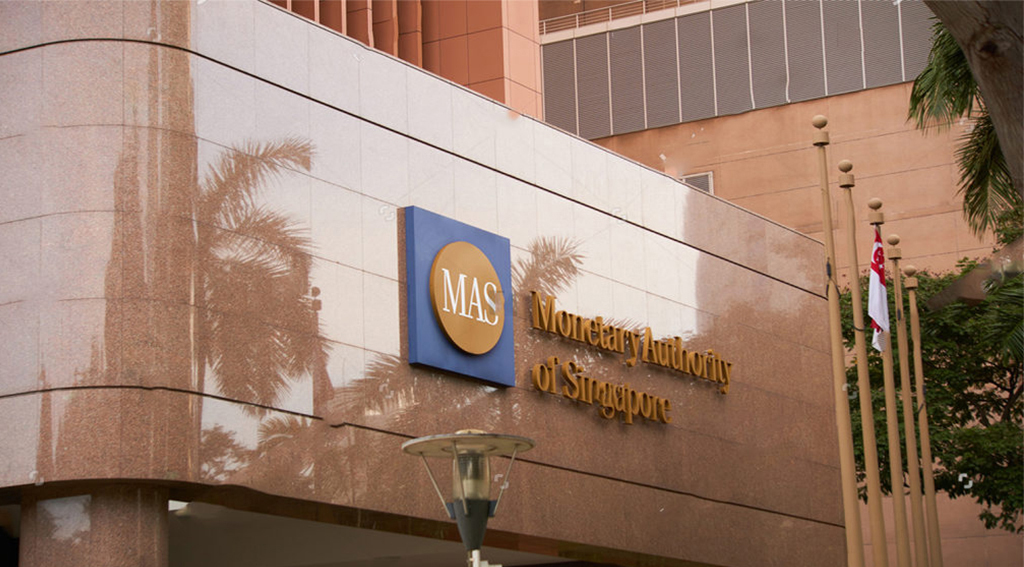 The Monetary Authority of Singapore (MAS) said in June that it would issue as many as five new digital bank licenses to non-bank firms in a bid to strengthen competition in financial services and spur innovation.

In January 2020, MAS said it had received 21 applications among which 7 for a digital full bank license, and 14 for a digital wholesale license. Razer, Grab, Ant Financial, Xiaomi and Sea are amongst those that made applications.

MAS will announce the successful applications in June 2020 with the winners are expected to start operating by mid-2021.

Singapore’s Payment Services Act will come into force in January 28, 2020, and will, for the first time, regulate entities that provide digital payment tokens, merchant acquisitions and domestic money transfer services. The new legislation is set to bring about 200 additional payment entities under MAS supervision.

According to the central bank, the regulation “provides for regulatory certainty and consumer safeguards, while encouraging innovation and growth of payment services and fintech.” 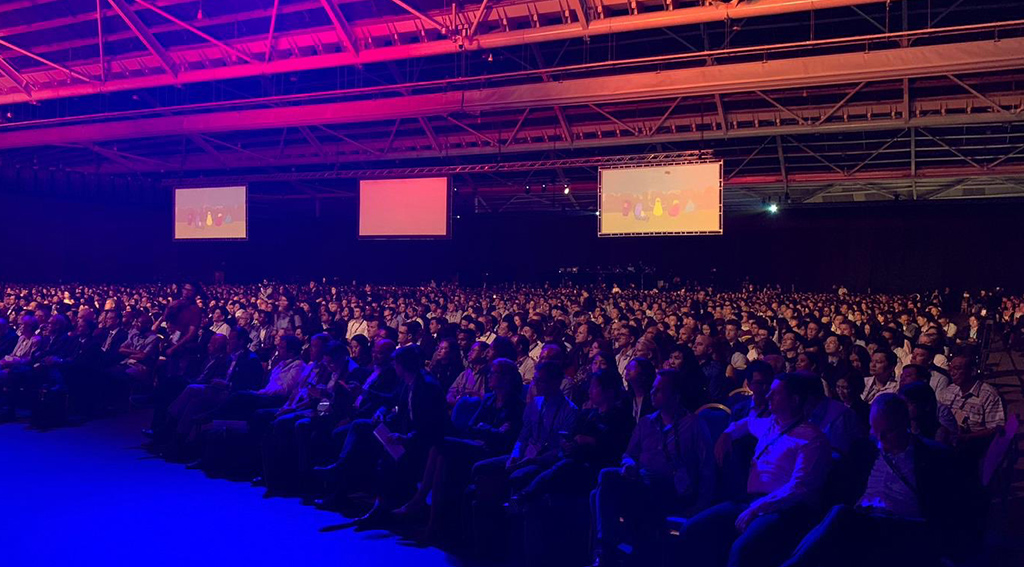 In November, the inaugural Singapore Fintech Festival and Singapore Week of Innovation and TeCHnology (SFF x SWITCH) event drew more than 60,000 participants from 140 countries for a week-long event that featured a record 569 speakers, close to 1,000 exhibitors and 41 international pavilions.

Sustainability and climate change were 2019’s main themes and Singapore expressed its ambition to becoming a leading center for green finance in Asia and globally.

He also announced the launch of the US$2 billion Green Investments Programme, which will invest in public market investment strategies that have a strong green focus, among other initiatives under the action plan. 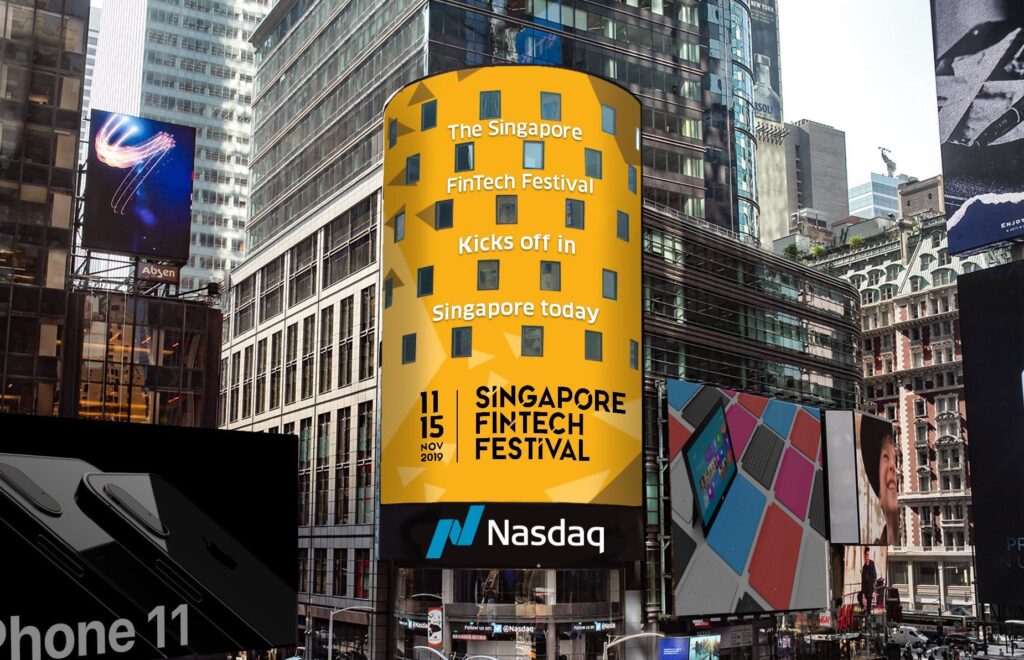 The National Artificial Intelligence (AI) Strategy was launched with the goal to deploy AI on a national scale by 2030. The plan will start with five projects focused on healthcare, transport and logistics, smart cities and estates, and safety and security.

In the financial sector, a new framework called Veritas was introduced by MAS to promote the responsible adoption of AI in the industry.

MAS and the Bank for International Settlements (BIS) jointly launched the BIS Innovation Hub Centre in Singapore. The initiative aims to foster innovation and greater collaboration among the central banking community globally.

The center will initially focus on two projects: the establishment of a framework for public digital infrastructures on identity, consent and data sharing; and the creation of a digital platform connecting regulators and supervisors with digital and technology solution providers.

MAS established partnerships with financial authorities in Canada, France and Kenya, among other location, to strengthen cooperation in fintech, cybersecurity, and more.

Enterprise Singapore, a government agency supporting the development and internationalization of Singapore startups and small and medium-sized enterprises (SMEs), expanded its Global Innovation Alliance (GIA) network to London, and inked partnerships with three new partners in Beijing, Jakarta, and Tokyo to run GIA programs in their respective markets.

Launch of the Open Innovation Network

An initiative called the Open Innovation Network (OIN) was launched by Enterprise Singapore and the Infocomm Media Development Authority (IMDA).

OIN is an online directory that aggregates nationwide open innovation challenges across various sectors. The platform aims to match corporates, government agencies, as well as trade associations and chambers looking for tech and digital solutions, with solution providers including SMEs and innovative startups.

Project Ubin entered its fifth phase after MAS, JP Morgan and Temasek announced the successful development of a blockchain-based prototype that enables payments to be made in different currencies on the same network. According to MAS, the multi-currency payments network has the potential to improve cost efficiencies for businesses.

Project Ubin is a collaborative project led by the central bank to explore the use of blockchain and distributed ledger technology for clearing and settlement of payments and securities.

MAS, Deloitte and S&P Global Market Intelligence developed a prototype for the Fintech Research Platform, an industry-wide platform where investors and financial institutions can connect with fintech startups they can partner with or invest in.

The new platform aims to increase transparency by providing a comprehensive view of fintech companies, including their attributes on business models, use cases, funding and technology stack.