Business Insider Singapore, CBInsights, Funderbeam, and Crunchbase together have created the world’s fintech unicorns – fintech start-ups valued at over $1 billion. 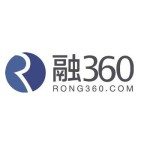 Rong360 is riding the online finance wave in China, letting consumers compare and contrast all the various products that are being offered. Silicon Valley’s Sequoia Capital, an early investor in Google, Apple, and WhatsApp, is a backer. 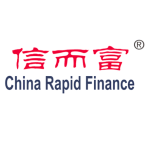 China Rapid Finance is one of the country’s largest online consumer loans marketplace and has made 4.7 million loans over its platform worth over $4.7 billion. The company is said to be planning a US IPO. 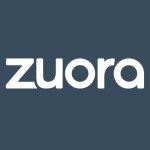 Zuora is the world’s largest provider of Relationship Business Management (RBM) services. At the heart of RBM is the idea that customers are happier subscribing to a service on a recurring basis than they are purchasing a product once. 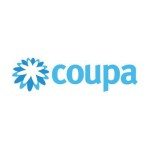 Coupa pitches itself as “savings as a service” — plug in its software and it will help identify savings in your business and help you manage costs. Salesforce manages 80% of its costs with Coupa. 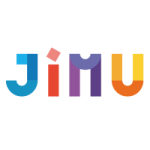 The company is part of a wave of so-called “internet finance” companies that have sprung up across China in the last few years and is experiencing explosive growth. 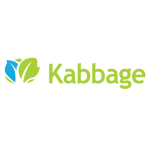 Kabbage plugs into social media data and builds that into its credit scoring model and has a fully automated loan application process that can give a business a loan in as little as 7 minutes. Santander recently partnered with the platform. 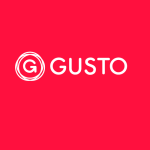 Gusto, formerly known as ZenPayroll, offers cloud-based software that automates payroll and tax calculations for small businesses. 25,000 companies use it and it is backed by Google Capital.

Funding Circle is a business financing company that helps small businesses develop to make our economy stronger. It has funded $1.8 billion worth of loans since launch and is currently growing its business in America.

Fintech Unicorns Worth Above $1 billion and Less Than $2 billion 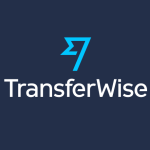 TransferWise is the clever new alternative to banks and brokers, that allows people to transfer money abroad at a lower cost. It uses technology developed by the people who built Skype and PayPal to remove all the fees the foreign exchange industry has kept hidden for decades. The company has transferred $4.7 billion since launch and is now doing $783 million a month.

FinancialForce is backed by Salesforce Ventures, Technology Crossover Ventures, Advent International and UNIT4. Tonnes of big enterprise companies use it, including Hewlett Packard and Lexmark. It was spun out of Salesforce. 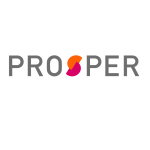 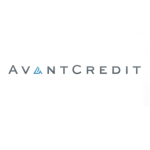 The company has lent over £2 billion to more than 450,000 people since launch. However, it has recently run into some trouble amid a wider slowdown in the online lending industry and has been cutting back jobs and slashing lending targets. 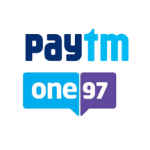 Paytm has 50 million registered wallets and handles 800,000 orders a day. Uber is a partner. 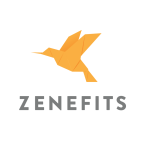 Revenue grew from $1 million (£640,000) to $20 million (£12.7 million) between 2013 and 2014, leading TechCrunch to call Zenefits one of the fastest growing software companies of all-time. However, the startup has witnessed a spectacular collapse this year, with its value more than halving from $4.5 billion after it emerged it was selling insurance without a licence in multiple states. 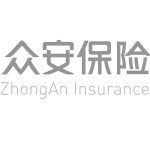 The company was set up by the hottest names in Chinese tech: Alibaba founder Jack Ma, Tencent chairman Ma Huateng, and PingAn chairman Ma Mingzhe. The company is planning a $2 billion IPO in China this year, according to Reuters. 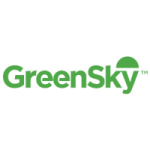 GreenSky works with partners including huge US DIY chain Home Depot and the likes of Room to Go and Mac Tools.

Fintech Unicorns Worth Above $2 billion and Less Than 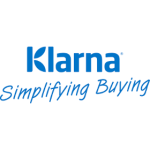 Last year it processed $9 billion worth of transactions and it deals with 30% of all online payments in its native Sweden. Sequoia Capital, the Silicon Valley fund that backed PayPal, is an investor. 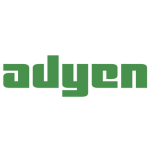 Facebook, Airbnb, Uber, SoundCloud, and Netflix are all customers. Iconiq Capital, “a “billionaires fund” backed by the likes of Jack Dorsey and Mark Zuckerberg, has invested.

The company is targeting emerging markets like Mexico, Southeast Asia, and Africa where a generation of consumers are skipping banking and moving straight to mobile money. Former Google CEO Eric Schmidt is an investor through his early-stage fund TomorrowVentures. 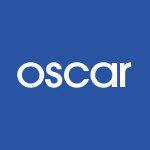 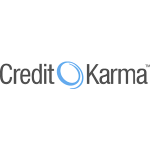 The company has 35 million users and Google Capital is an investor.

It has financed $10 billion (£7.6 billion) of loans to date and has almost 150,000 members. However, like most in the industry SoFi has been suffering from a slowdown in growth in the online lending sector. 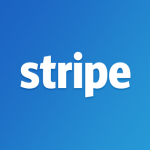 Fintech Unicorns Worth Above $5 billion 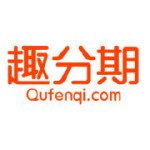 It’s raised a huge amount of money in a short time and is targeting China’s fast-growing aspirational classes. Like a lot of Chinese companies, it hasn’t disclosed much more than funding but investors clearly see big growth potential.

JD Finance is a spin-off from Chinese online shopping giant JD.com. It provides credit for consumers shopping on JD.com, as well as other financial services. 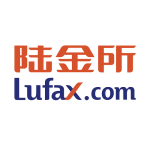 Lufax has financed 20,000 loans worth a collective $2.5 billion (£1.6 billion) since launch. It is controlled by Ping An Insurance, the country’s largest insurer by value. 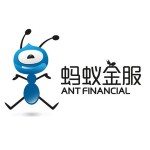 Ant Financial’s Alipay is an absolute Goliath in China, where mobile payments are much more common. The company is a spin-off from Alibaba, the e-commerce giant, and does vouchers and credit as well as payments.

What is Digital Transformation and Why is it a Disruption?