Four months after it offered its crowdfunding platform to companies listed on the Singapore Exchange (“SGX”) to raise funds through short-term bonds (“ListCo Bonds”), FundedHere announced that Metech International Ltd (“Metech”) has become the first company to do so.

Metech is issuing S$2 million worth of ListCo Bonds at an annual coupon rate of 8%, with a 24-month tenure. The company will use the proceeds for general working capital. 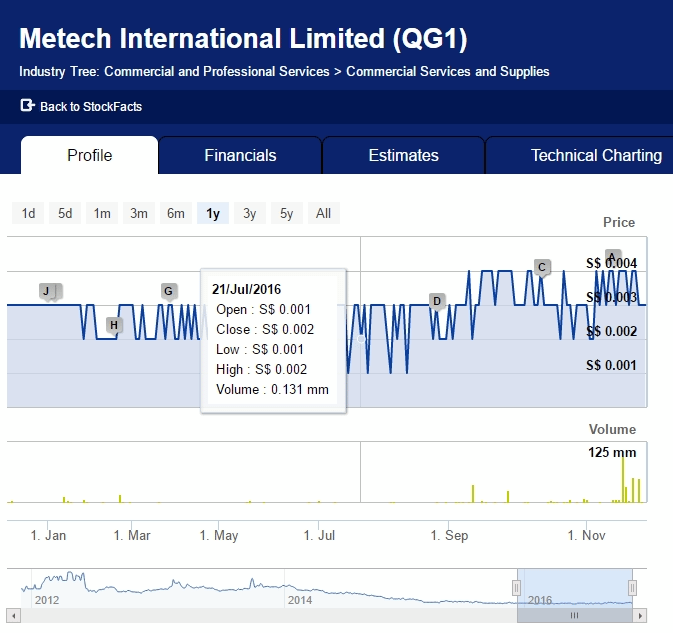 FundedHere, the first licensed crowdfunding platform in Singapore, also announced that SGX’s Central Depository (“CDP”) will be the depository for the ListCo Bonds. Under this arrangement, lenders will receive interest payments in their CDP accounts. FundedHere is the first private funding platform to use CDP services.

FundedHere disclosed the arrangement with CDP at an event during which it updated senior executives of Singapore-listed companies about its Listco Bonds initiative. Mr Chew Sutat SGX’s Executive Vice President and Head of Equities & Fixed Income, gave an opening address at the event. 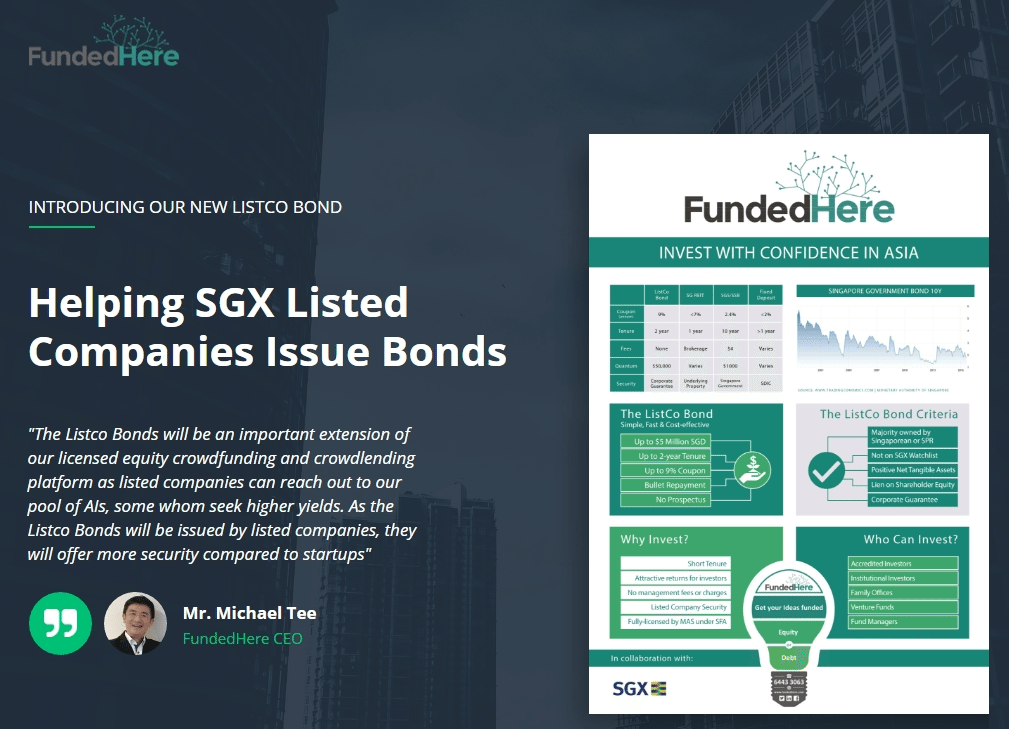 FundedHere first announced on 17 July 2016 that it would offer its platform to listed companies to raise up to S$5 million by issuing bonds with a tenure of one to two years at an annual coupon of 8% or 9% payable every quarter. Any SGX-listed company seeking to issue a bond through FundedHere need not issue a prospectus.

Only accredited investors (“AIs”) registered with FundedHere will be allowed to subscribe to the bonds issued by these companies. FundedHere has registered close to 1,000 of such investors, defined as individuals with at least S$2.0 million (US$1.5 million) in net personal assets, excluding the primary residence, or S$300,000 in annual income.

Once pre-qualified, the bond offering will be uploaded on FundedHere’s online platform (www.fundedhere.com) and available for subscription for 30 days. While the platform is currently open for equity crowdfunding from as low as S$5,000 each, FundedHere is targeting minimum subscription of S$50,000 each from AIs for the ListCo Bonds. 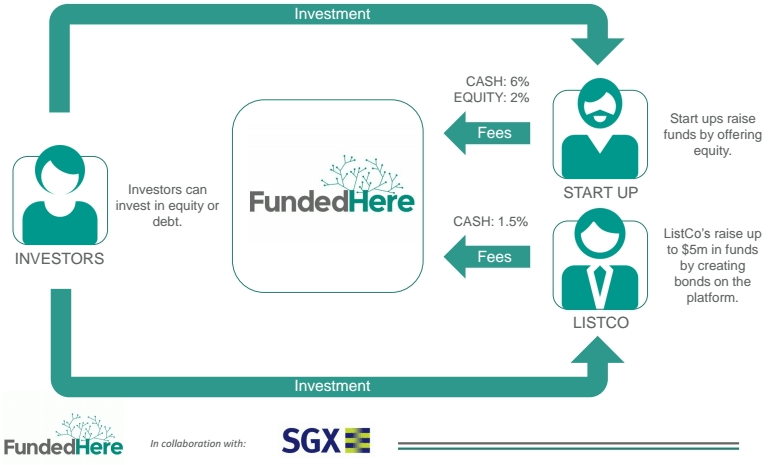 “It’s not easy for some listed firms to raise funds via other traditional channels given the current market environment. So we are extremely pleased to have the support of CDP as FundedHere becomes an alternative fundraising platform for these companies,” said FundedHere CEO Mr Michael Tee.

“Due to the low share prices currently, it may not be practical or possible for some listed companies to issue new shares to raise capital. FundedHere provided us with a viable alternative, one that is simple and hassle free,” said Mr Simon Eng, Chairman of MeTech International.

Listed on the SGX Catalist Board, Metech International Ltd. is an e-waste management solutions provider with a strong presence in Asia and North America.