A new blockchain project is emerging in Vietnam that’s looking to develop a crypto token specifically for the beauty and spa industry. And it’s launching an ICO for it. 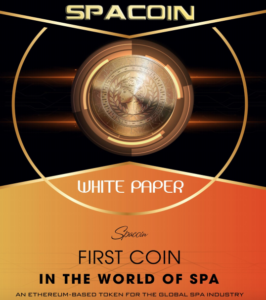 Called Spacoin, the project is being developed by self-proclaimed “the biggest spa chain in Vietnam and, Laos and Cambodia with 30 branches,” the so-called Spa Foundation.

The project says it aims to “combine the beauty care with the support of 4.0 technology to connect spas in the future,” according to the official website, and “create a beauty care ecology both at the micro and macro scale.”

Spacoin will be used to “reward clients and beauty care technicians who are recognized with positive contribution to the community.” Clients will also receive special discounts when paying for services with Spacoins.

The organization says it “strongly believes in the construction of a beauty industry in the future whereby the community power will be controlled by the users. This will lead to the disruption of the outdated conventional industries but shall create new industries in both short and long run.” Whatever that means.

The real benefits of Spacoin, beyond receiving rewards and discounts at stores that are part of Spa Foundation/Kay Spa (the actual name of the salons) network, are still unclear. And why would anyone need a cryptocurrency to pay for a facial or a manicure in the first place? 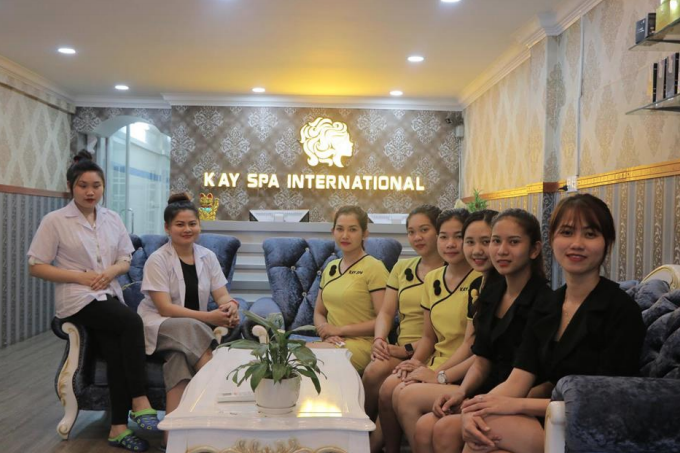 Community members have also raised their concerns over the use of Spacoin in Vietnam since the government has just recently reminded us all that it is forbidden to use another currency than the national Vietnamese dong to pay for goods and services in the country.

Despite the red flags, Spacoin claims to have already managed to raise more than 6,000 ETH (US$1.9 million) in its pre-sale. It plans to begin its ICO on December 12.

Spacoin joins the never-ending list of weird and wacky coins that pop out everyday. These include Trumpcoin (TRUMP), which is meant to “support President Trump and his vision of making America great again, Useless Ethereum Token (UET), “the world’s first 100% honest Ethereum ICO. No value, no security, and no product. Just me, spending your money,” and Putincoin, a cryptocurrency to pay “tribute” to the president and people of Russia.

The cryptocurrency market has exploded this year, starting 2017 with a total market capitalization of US$18 billion to now surpass US$218 billion.

Bitcoin is the market leader with a capitalization of US$122 billion, followed by Ethereum at US$31 billion, and Bitcoin Cash, at US$18 billion.

Challenges or Opportunities for Fintech in Vietnam