15 Fintech Influencers in Vietnam You Have to Know

In the last five years, Vietnam has witnessed the establishment of over 40 new fintech companies, such as online payment platforms Moca or MoMo, as well as the country’s first digital banking platform Timo, highlighting Vietnam’s nascent yet rapidly growing fintech industry.

Experts have pointed out the huge potential of fintech in Vietnam, citing the country’s large population of unbanked, growing middle class, and high mobile and Internet penetration rates.

To keep up with Vietnam’s burgeoning fintech industry, here are fintech influencers in Vietnam to follow closely: 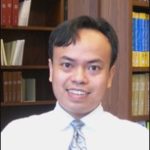 Nguyen Nguyen is the CEO and founder of Trusting Social, a credit scoring solution that combines big data technology with social, web and mobile data. The solution enables lenders in emerging markets to serve the billions of “financially invisible” consumers who are not covered by credit bureaus. 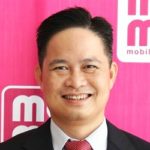 Nguyen Ba Diep is the executive vice chairman of MoMo, a leading mobile payment company in Vietnam. MoMo offers customer a different way to make payment for both online (MoMo mobile e-wallet) and offline (MoMo Agent). MoMo is one of Vietnam’s most successful fintech platforms and is backed by the likes of Goldman Sachs and Standard Chartered. 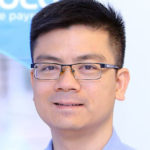 Nam Tran is the CEO and co-founder of mobile payment platform Moca. Moca recently partnered with Grab to roll out payments solutions for Vietnamese consumers and small and medium-sized enterprises. Tran previously worked at Microsoft and Maritime Bank. 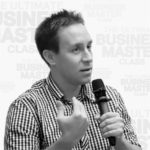 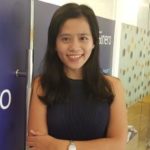 Bao Phuong Nguyen is the CEO and co-founder of Bitcoin Vietnam, the leading cryptocurrency exchange platform in Vietnam. Together with her team, she established Vietnam’s first digital asset exchange as well as other services like the blockchain-based remittance solution cash2vn. 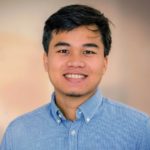 Loi Luu is the CEO and co-founder of Kyber Network, an on-chain liquidity protocol that powers decentralized applications, including exchanges, funds, lending protocols, payments wallets and more. Luu is also a researcher working on cryptocurrencies, smart contract security and distributed consensus algorithms. His research focuses on several problems of cryptocurrencies from improving the security to enhancing the scalability and usability of public cryptocurrencies. 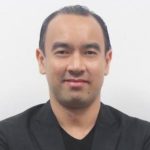 Bao Nguyen is the country director of Vietnam at GoBear, a financial and insurance comparison platform operating across Asia. Nguyen has worked in finance and insurance for more than 24 years in firms that include Prudential, MetLife, Citigroup, AIA, Standard Chartered Bank, and Maritime Bank. 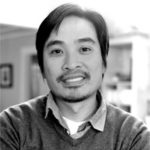 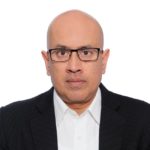 Sandeep Deobhakta is the head of retail banking of VP Bank. Deobhakta joined VP Bank in May 2015. Prior to his current role, Sandeep has lived and worked in many other countries in Asia, the Middle East, Africa and the US. His prior roles include consumer banking, wealth management and transformation roles at various international financial institutions starting with Citibank, Standard Bank, Barclays and AIA Group. 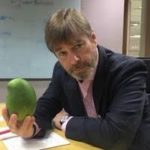 Christian König is a Swiss and Singapore fintech specialist. He consults fintech companies around the world with his company, Finanzpro Ltd. He specializes in financial products, social media and content marketing. Chris is also the founder of the Fintechnews Network. 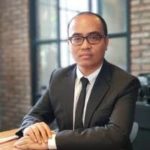 Phan Luong is the head of innovation of Vietnam International Bank (VIB). Luong is responsible for creating and managing part of the digital strategic framework for the bank, managing the innovation department, and monitoring the bank’s portfolio of projects targeting the digitalization of internal operation.

Duong Nguyen, Financial Services Leader and IT Advisory Leader for Vietnam, Lao and Cambodia at EY 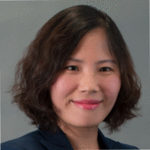 Duong Nguyen is the financial services leader and IT advisory leader for Vietnam, Lao and Cambodia practice at EY. Nguyen is also a board member of the Vietnam Fintech Club, an organization launched in 2015. She is a professional working in financial services area for nearly 20 years with experiences both in Vietnam and overseas. 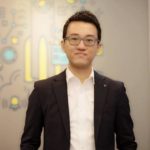 Martin Kim is the deputy director at Shinhan Future’s Lab. Kim was responsible for setting up the program, and currently manages activities and partnerships. 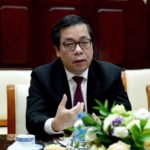 Deputy Governor Nguyen Kim Anh is the chairman of the State Bank of Vietnam (SBV) Steering Committee on Fintech. The Steering Committee on Fintech was launched in 2017 to formulate an action plan and advise the governor on the solutions to complete the fintech ecosystem including a legal framework to facilitate the performance and the development of fintech companies in Vietnam.

Photo by Minh Minh on Unsplash