GrabPay is considering Myanmar alongside Cambodia for expansion of its mobile payments service, along with a potential expansion of its range of business throughout ASEAN countries, as reported by Nikkei Asian Review. The move into Myanmar will likely also put the country on the map for the upcoming international wallet-to-wallet remittance service slated for launch in 2019.

There is no definite timeline for Grab’s potential foray into both countries for now. 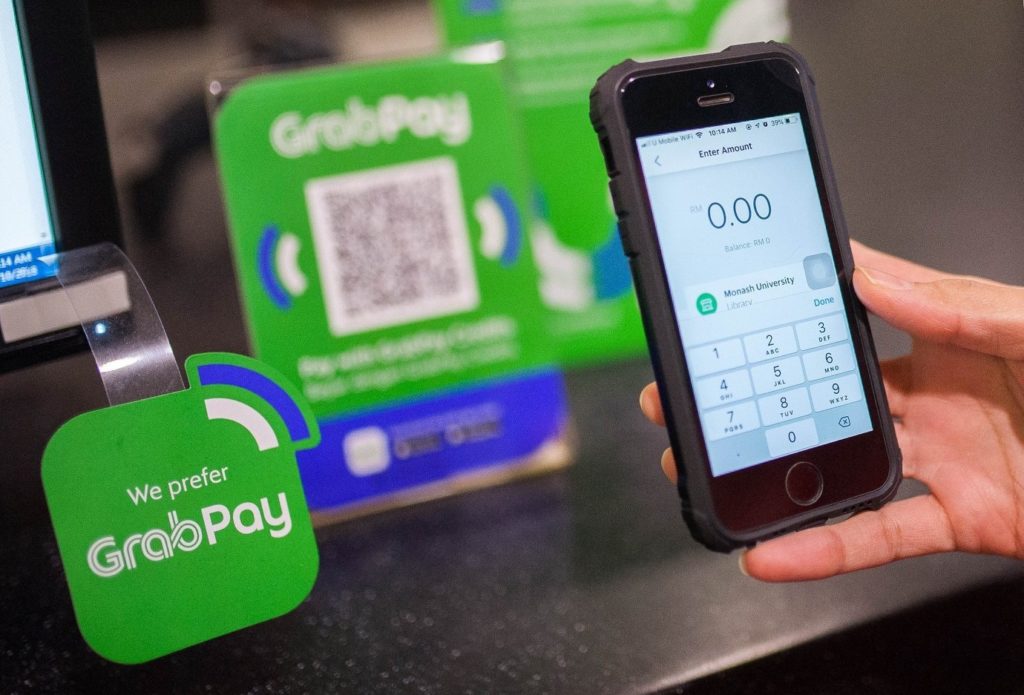 Image Credit: Edited from this photo by Monash Malaysia Library

However, Myanmar certainly has a bigger potential use case for an e-wallet app as despite its 53.4 million population, card penetration is only at 2%, and banked populations hover around a dismal 5%. Yet, 95% of Myanmar’s population own a mobile phone.

It is usually similar types of markets that are susceptible for a e-wallet revolution.

GrabPay would tread a path that has already been paved by local mobile payment players such as MyPay, TrueMoney, MyKyat, and a variety of others. There is also Wave Money, which is owned by an incumbent Telenor that will be a big contender for GrabPay.

Singapore Payment Company Raises US$4.5M in Series B Round