Blockchain and cryptocurrency is gaining mainstream appeal, nothing demonstrates that more than the fact that several major smartphone manufacturers are designing their phones to be either blockchain powered or blockchain enabled.

Here are 4 players attempting to embed blockchain in their smartphones to hopefully appeal to the crypto community. 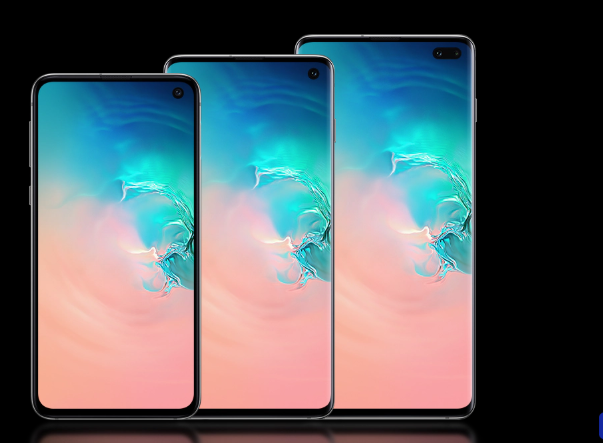 Announced on February 20, the new Galaxy S10 smartphone will reportedly include a feature for securely storing cryptocurrency private keys, a news report says. It is said to include a security software and hardware that is said to have “blockchain-enabled mobile services.”

Causing a stir among cryptocurrency community and social media, the flagship phone is built with defence-grade Samsung Knox, Samsung’s proprietary defence platform. It also comes with a secure storage backed by hardware, which houses your private keys for blockchain-enabled mobile services, the company’s press release says.

The new crypto-friendly Galaxy S10 has a built-in support for Bitcoin, Ethereum, Enjin, and Cosmochain.

Nevertheless, there are few loopholes interrupting the newly launched crypto-friendly smartphone. One such is that, users seem to be sceptical about the backup feature of the private keys. As keys are backed up to Samsung’s servers, it is not clear whether its backup can be disabled.

There is a strong competition when it comes to crypto-friendly smartphones market. Exodus 1 by HTC is one such contender that was launched last October. The device can be obtained using either BTC or ETH, the release said.

The HTC ‘EXODUS 1’ contains a secure enclave – a locked area on the device that is protected from the Android OS. This secure enclave will hold the keys to your crypto, whether that is currencies or non-fungible tokens (NFTs) or in the very near future, all your digital data.

The device has a unique Social Key Recovery mechanism to recover the keys in-case if the phone is stolen. HTC also made sure that it does not hold any keys in a central location at any point.

Finney a blockchain phone from Swiss-based startup Sirin Labs is said to be one of the first in the market to push for the concept.

The company initially started with a privacy focused phone named Solarin in 2016 and pivoted to Finney. Sirin Labs managed to raise US$ 150 Million through ICO to fund the project. The manufacturing of Sirin Labs’ Finney will be outsource to Foxconn, the same vendors responsible for manufacturing Apple’s smartphones.

Finney enables users to store and use digital tokens without having to pay transaction fees. It also includes another feature, where users can turn their phones into personal hotspots that can be rented out for digital tokens. 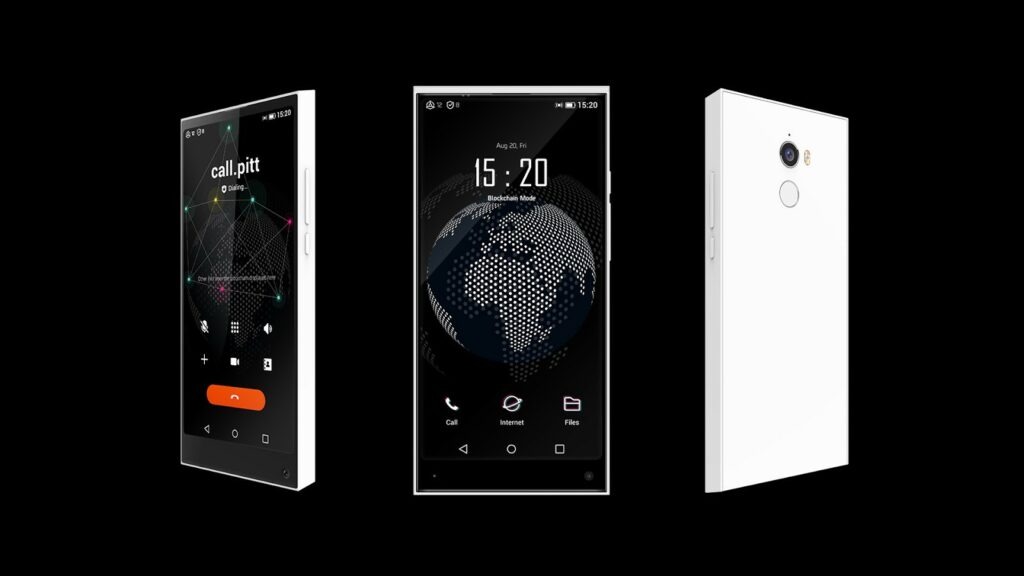 Pundi X is known to most for its blockchain based point of sales system which enables merchants to accept all forms of payment including fiat and cryptocurrencies.

In late 2018, the company announced its intention to launch its blockchain phone which it claims runs without the need of mobile carriers.

The Xphone claims to be able to switch form a “traditional mode” to a “blockchain mode”. The company is targeting to sell 5,000 copies to prove the concept, after which Pundi X plans to license the technology to other phone manufacturers.

This Crypto-Monopoly Isn’t Perfect, but It’s Vicious Trading Fun Without the Stakes