The State of ICOs Around The World

We all know what China thinks of ICOs and Cryptocurrency – the country pretty much banned it all, outright.

To catch up, read What the heck is happening with China, ICOs and Cryptocurrencies?

While some say it’s reasonable and necessary,  it did have a big effect on the Crypto-community.

Most, if not all, Chinese ICOs refunded their investors.

It also shut down the world’s oldest Bitcoin exchange...

However, some say the ICO China ban will only be temporary.

But it feels like it sent a ripple through the crypto-world, and governments started deciding where they stood either side of the Bitcoin-Ban.

Here’s a round up of where governments are currently at: 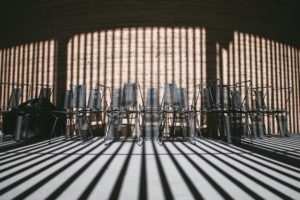 South Korea’s Financial Services Commission announced its ban on raising money through all forms of cryptocurrencies or ICOs at the end of September. Anyone involved was threatened with “stern penalties”.

This made South Korea the second country to ban cryptocurrencies.

Local police even made some arrests, owing to the illegal ownership of Bitcoins.

The first deputy governor of Russia’s central bank, Sergei Shvetsov, said that, with bitcoin being an asset that can generate high returns very quickly, it shows signs of being a pyramid scheme.

Meanwhile, BioCoin project’s CEO was invited to head the ICO department at RACAB (Russian Association of Cryptocurrency And Blockchain).

It closed its first round of presale with $2.5 mln raise. 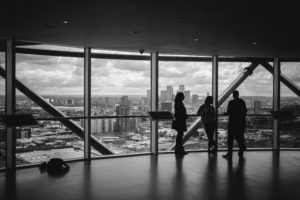 The ban in China may have shook the country, but savvy players just headed to Japan for their business.

In fact, Japan’s Financial Services Agency (FSA) approved 11 companies as operators of cryptocurrency exchanges at the end of September.

While Japanese officials said they had no plans to ban digital token sales or ICOs, technologist and startup consultant Daniel Saito remarked that the FSA is in the process of drafting regulations for them.

The Swiss have actively been cracking down, investigating a number of initial coin offerings (ICOs) for possible breaches of Swiss law, spelling greater regulatory oversight of some of the most prominent blockchain projects in “Crypto Valley”.

ICOs will only be regulated it they are seen as securities.

If the FSRA determines the token falls outside the definition of a security, the token offering will remain unregulated. 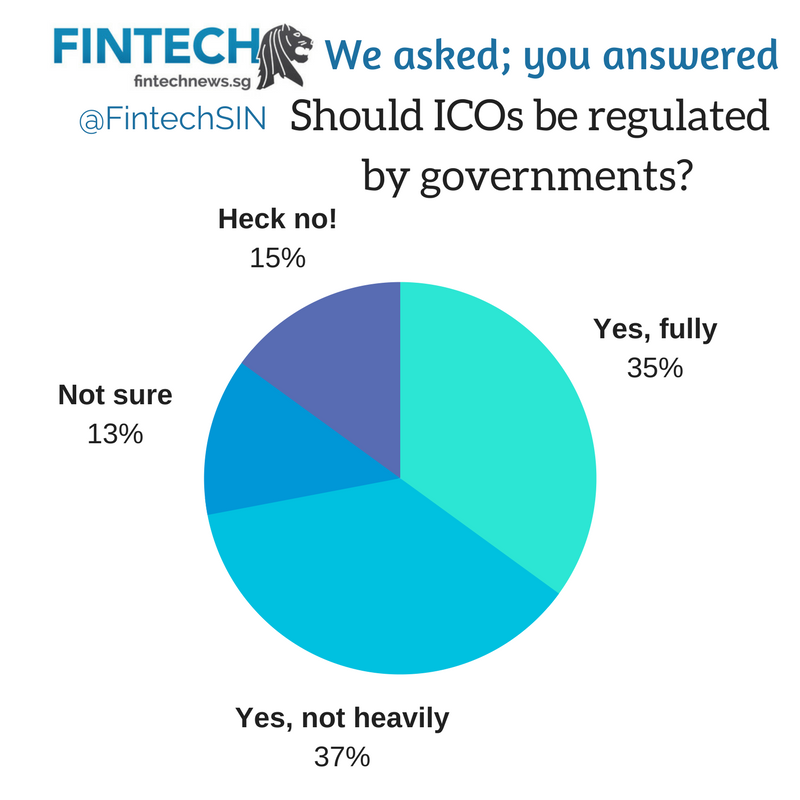 Singapore’s regulation looks very much like Abu Dabi’s. MAS said in a memo in August that it intends to regulate the sale of cryptocurrencies if it relates to products under their securities regulation.

Similarly, guidelines on the US Securities and Exchange Commission (SEC) website urge buyers of digital tokens to be vigilant and provide them with ways of identifying investment schemes that could be used for nefarious purposes.

As has Canada, which announced securities law could apply to ICOs.

And Hong Kong – it seems if the ICO can be classed as a security, it’s being regulated.

The Aussies are trying to get companies with ICOs to play by the rules.

The country’s approach is an amalgam of a suite of regulations that might apply to public and private companies when they launch an initial public offering (IPO), raise funds from existing shareholders, or offer financial services.

No Extra Regulation, Yet… 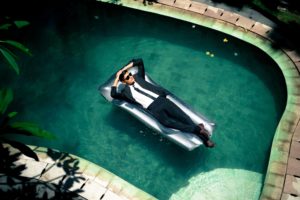 Interestingly, Taiwan’s Financial Supervisory Commission (FSC) expressed its support for the mainstream adoption of ICOs, virtual currencies, and Blockchain in the country.

Under the “Financial Technology Innovation Experimentation Act”, all fintech activities and Blockchain startup companies will be allowed to freely operate in the country’s deregulated industry.

While the UK issued a warning to investors to be careful about ICOs, there appears to be no signs of regulation on the horizon.

Those Trying For National CryptoCurrencies:

Back in February, China talked about introducing its own cryptocurrency.


The Indian government is considering introducing its cryptocurrency “Lakshmi”.

And unfortunately, Estonia’s E-coin was just a rumour.

Of course, we also have to mention Burger King’s attempt at the “WhopperCoin”, which got the company in a whole heap of trouble with the Russian Government.