The goal is to allow people to directly place orders to buy and sell digital currency at real-time market prices, just like investing in the traditional stock exchange. 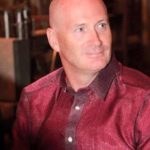 “There are no order book exchanges based in the Philippines,”

Vernon however, said there are 15 applications waiting, which will probably go through the Philippine Association for Digital Commerce and Decentralised Industries (PADCDI) led by Mary Rose Magsaysay. It is a recently created body for self regulation with the Securities and Exchange Commission.

“PADCDI is the self regulating body, non profit, that other exchanges will be going through for certification. Also for anything to do with securities, crowdfunding ICOs, or anything involving digital currencies,”

PADCDI’s other task, he said, is to talk to a lot of companies considering to move to the Philippines, to encourage them that their needs can be met regulation wise. Vernon is one of its board members.

Coins.ph disclosed a few weeks ago of its plan to launch an order-book exchange called CX (Coins Exchange), and is currently in private beta for a small group of Coins.ph customers. The move is a response to requests for lower bitcoin conversion fees, higher limits, and the ability to trade other digital currencies. 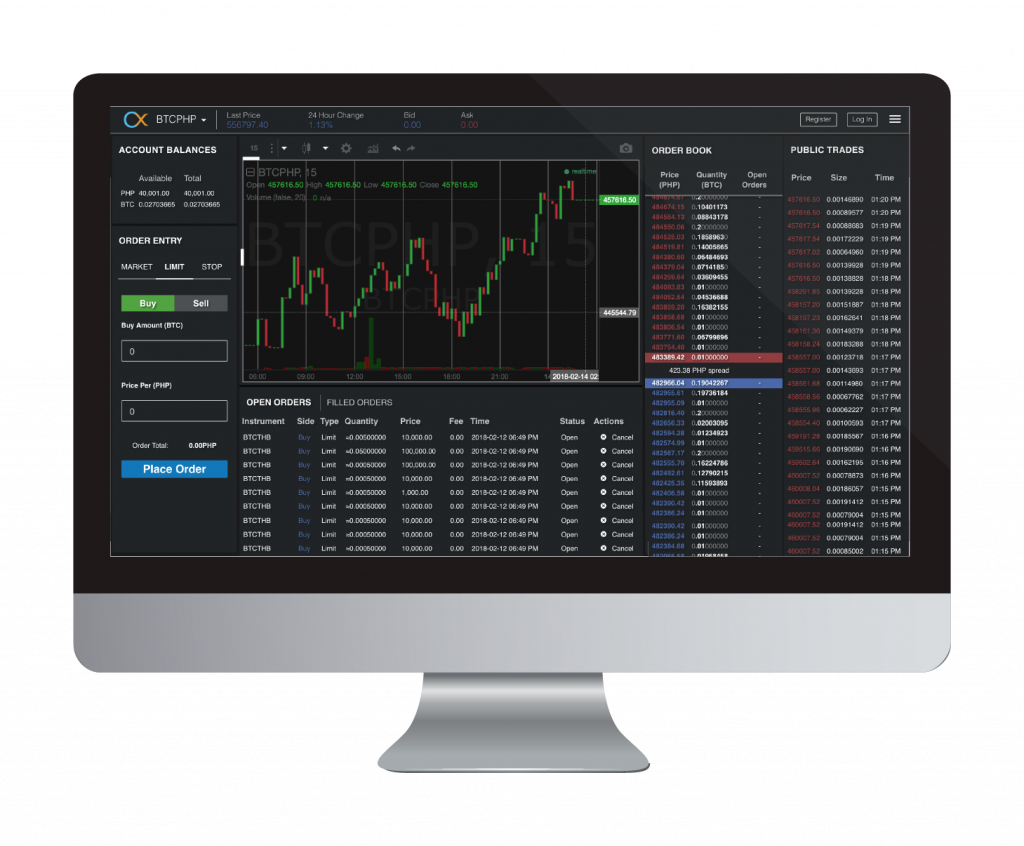 “SCI (Satoshi Citadel Inc) and Coins.ph are the ones with VC (virtual currency) licenses, mainly for purposes of remittances but not trading,”

“Tagcash will be adding thousands of currencies. Some created on Tagcash blockchain, some as ECR20 tokens, and other platforms like Waves, NEO, NEM etc. The exchange component of our platform is just one product to use crypto,”

Vernon explained they need the Electronic Money Issuer (EMI) or banks to issue currencies, and for SEC to approve ICOs, equity crowdfunding using tokenized shares, among others.

There are 30 EMIs in the country being supervised by the central bank or Banko Sentral ng Pilipinas (BSP), based on its December 31, 2017 list.

Four years ago, fintech group Coinage.ph announced of launching the Philippines’ first bitcoin order book exchange platform, a real-time market for bitcoin (BTC) and Philippine Peso (PHP) exchange. However, Vernon noted Coinage.ph is not PH-based since its contact address is in California. 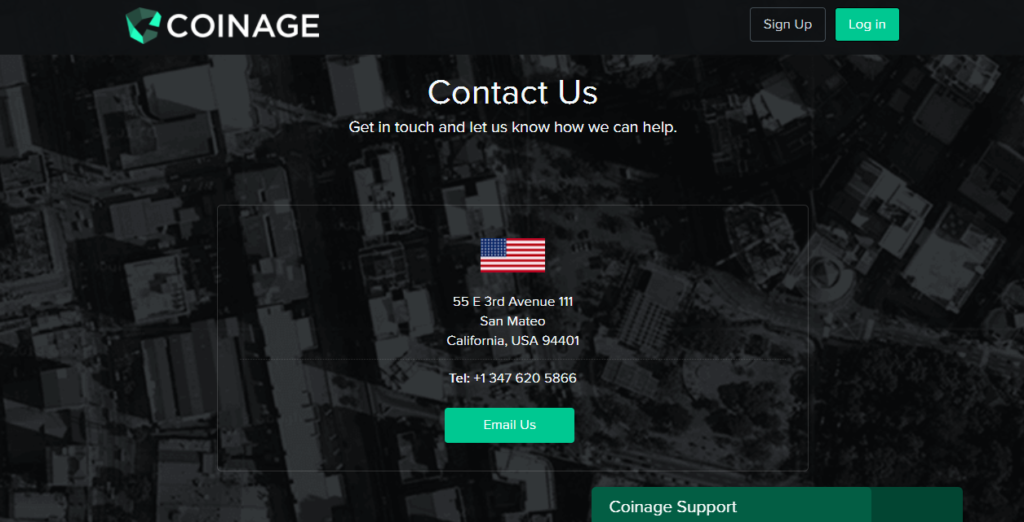 Fintechnews.sg sent an email to Coinage.ph via their website asking for comment but has not received any reply as of this writing.

Compared to the traditional stock exchange, cryptocurrency trading runs 24/7 globally and has always been tagged as a very volatile market. Interested participants would basically need a digital wallet to trade, equivalent to having a deposit and a bank account to trade in the stock exchange. There are now about 1,500 cryptocurrencies listed by CoinMarketCap.

Vietnam Gets a Blockchain-Based Alternative to Grab

Singapore Based Fintech to Launch Blockchain Based Bond Exchange