Cashless and contactless transactions in the Philippines are definitely on the rise as mobile payment providers have gone into acceleration mode since October. They continue to tap giant retail groups engaged in various industries including neighborhood variety retail stores or “sari-sari stores” that are under the Micro-small and medium-enterprises (MSMEs) category that represent 99.57 per cent of business establishments in the country.

Mobile payments in the archipelago, however, are dominated merely by the duopoly of telco firms PLDT and Globe Telecom. Both have been very active in partnering with retail businesses via their mobile commerce units PayMaya and GCash, respectively.

Both PayMaya and GCash launched their Quick Response (QR) code payment apps last October that allow users to pay for a wide variety of items and services by doing a simple Scan-to-Pay method.

Global payments technology company Visa, has been serving as an enabler of contactless payments in the Philippines since 2013 when it launched its payWave technology in partnership with Citi Philippines. BDO and Unionbank later on followed suit.

PayMaya noted that although the Philippines has been recognised as one of the first markets to launch a mobile payment service 14 years ago called Smart Money, mobile payment propositions in the country still lag behind its global and regional peers. Mobile banking transactions are still heavily skewed towards account inquiry, while financial transactions such as payments and fund transfer are still minimal

Here’s how the mobile payment space in the Philippines have been developing so far: 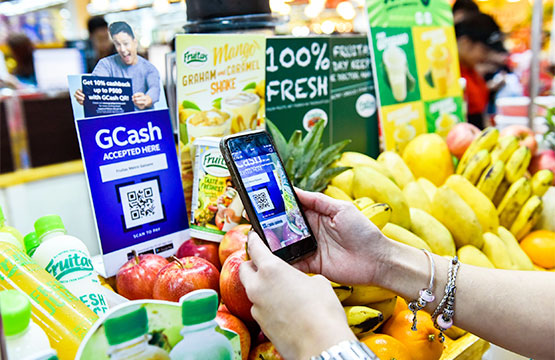 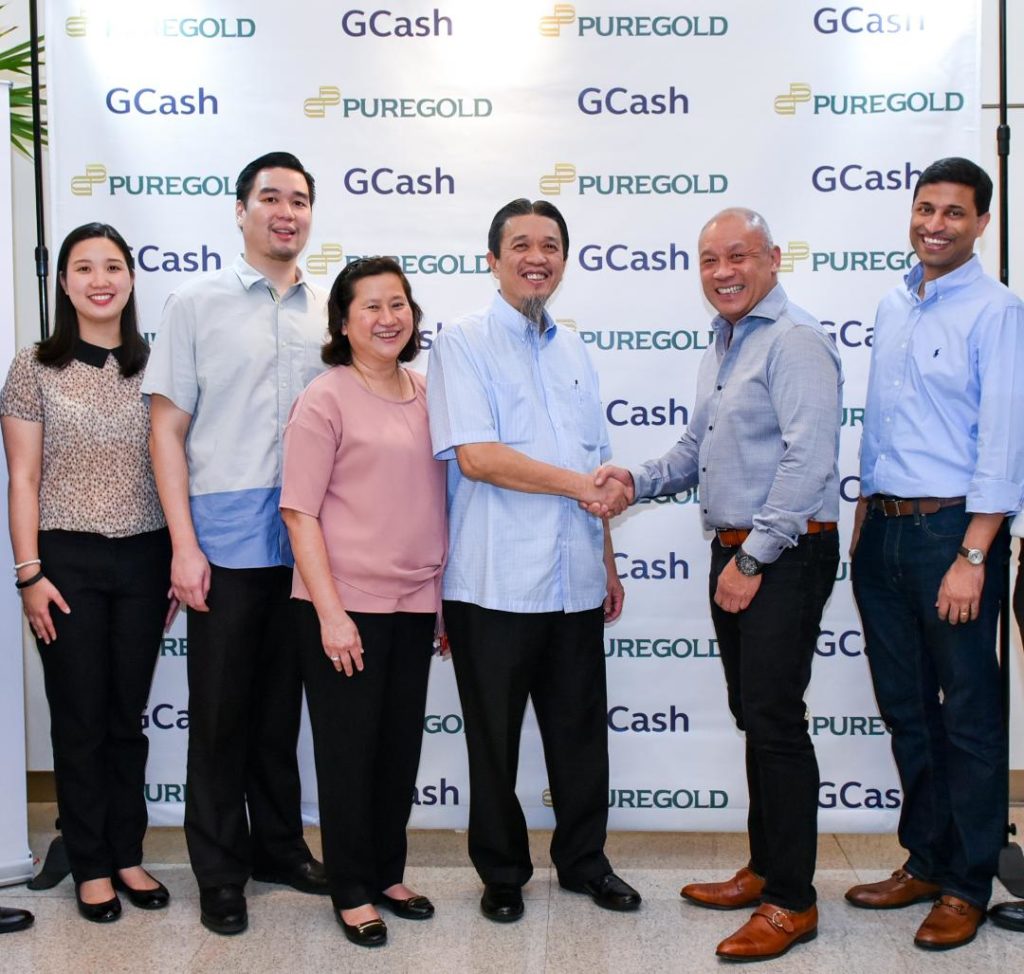 Globe claimed smaller sellers, especially MSMEs are also adapting GCash scan-to-pay feature. To use this feature, a customer only needs to either download to his smartphone or update to the the latest version of the GCash App, create an account and fund the GCash wallet through over 12,000 cash in outlets located across the country including Globe Stores, Robinsons Business Centers, among others. Once done, the customer just has to tap on Pay QR and point the phone’s camera at the counter’s QR code to scan to pay.

GCash is the micropayment arm of Mynt, the joint venture firm between Globe Telecom, the Ayala Corporation, and Ant Financial. Mynt provides fintech solutions to consumers, merchants, and organization. 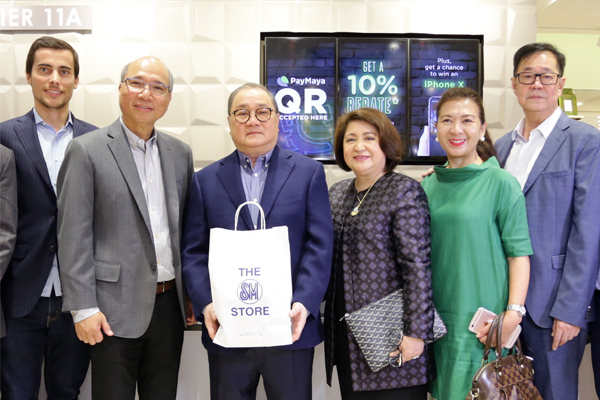 PayMaya just recenty boosted its number of load up centers up to 16,000 nationwide through a collaboration with payment center ExpressPay, which has over a thousand reloading centers. The figure is higher than the largest bank network in the country. PayMaya users can now load up their digital wallet at any ExpressPay branch by simply providing their PayMaya mobile number and desired load amount. Paymaya is a partner of SM Stores Business Services, Robinsons Department Store Business Centers, 7-Eleven, Palawan Pawnshop, Shopwise, 2Go outlets, Wellcome, and Petron stations along NLEX. Besides ExpressPay, PayMaya’s newest partners include McDonald’s, Rose Pharmacy, Army Navy, and Mercury Drug.

PayMaya also began to deploy its QR payment to the grassroots level starting off with MSMEs such as sari-sari stores in Malolos City, Bulacan province. PayMaya claims Malolos is the first community in the country where MSMEs are equipped with its QR payment and are now able to avail of the convenience and security of scan-to-pay technology. MSMEs account for 99.57 per cent or 911,768 of the total business establishments in the country, according to a 2016 statistics by the Department of Trade and Industry. 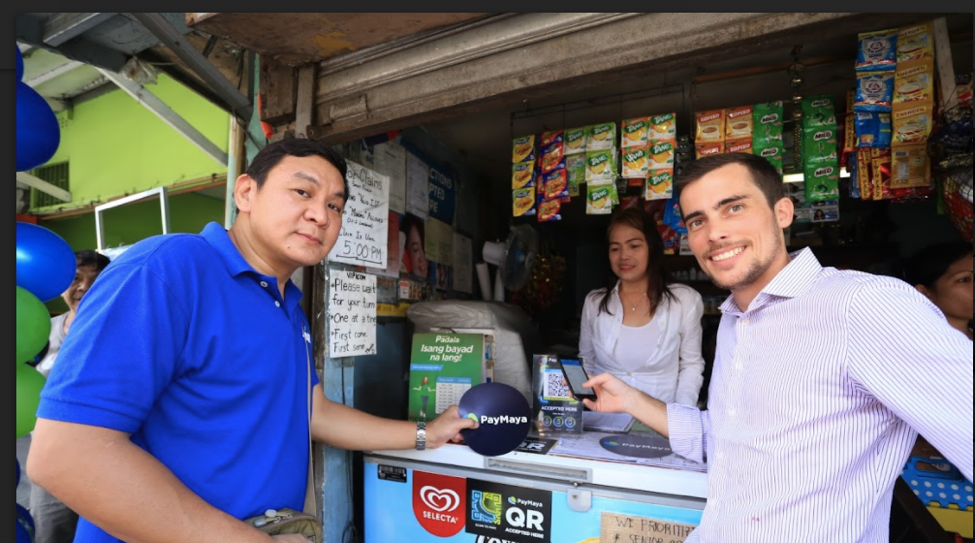 And only last Apri 6, no less than the Bangko Sentral ng Pilipinas (BSP) has engaged PayMaya Philippines to equip its merchants in its headquarters in Manila with digital payment touch points. This will now allow the central bank’s more than 3,000 employees in its headquarters in Manila to do fast cashless transactions when paying with their mobile phones through PayMaya QR or using the PayMaya card at the BSP canteen and BSP Employee Cooperative Store.

The BSP aims to increase cashless transactions such as payments in the country from 1 per cent at present to 20 per cent by 2020. PayMaya Philippines, together with FINTQ, the financial technology arm of Voyager Innovations, supports this goal as it targets to enable 30 million Filipinos with digital financial services by 2020. 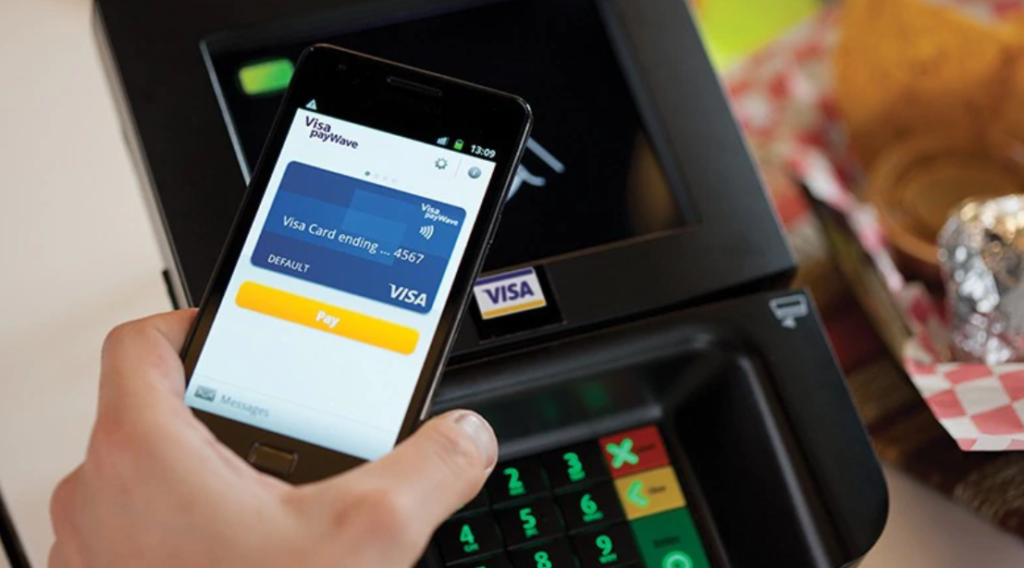 Visa since 2013 has been promoting in the country its contactless payments technology called payWave, that has been adapted by Citi, BDO, and Unionbank. The technology allows Visa card holders to do not just cashless but also cardless transactions through the use of the payWave app. A user won’t need his card to use payWave on his mobile phone as eligible devices allow the wave-and-pay method with just the payWave app. Visa credit and debit card holders can use the contactless card at any Visa payWave-accepting merchants, including Red Ribbon, Sbarro, Army Navy, Bon Chon, Jamba Juice, Kenny Rogers, Krispy Kreme, J.CO Donuts, El Pollo Loco, Seattle’s, selected Caltex stations, among others.

Visa country manager for the Philippines and Guam, Stuart Tomlinson, recently shared that they’ve been working closely with their partner banks and merchants to expand the footprint of Visa payWave contactless payments across the country since Filipinos are obviously becoming more digitally savvy and are starting to move away from cash.