Thailand has set out to become a major regional center for blockchain, thanks in large part to the government which has instigated several initiatives to facilitate the growth of the local blockchain ecosystem and implement the technology in areas such as voting and tax compliance. 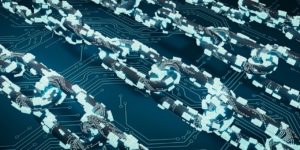 Since the beginning of the year, the Thai government has been increasingly outspoken and welcoming of cryptocurrency and blockchain projects. In just a few months, regulators have made notable strides in embracing blockchain and cryptocurrency, drawing up a regulatory framework for cryptocurrency activities and initial coin offerings (ICOs) in an effort to encourage investment and attract foreign companies.

In July, the Thai Securities and Exchange Commission (SEC) allowed for additional digital token issuers to file for applications, and categorized ICOs into three types: investment tokens, utility tokens, and cryptocurrency. Token issuers must apply for approval with the Thai SEC to operate in the kingdom.

“This is definitely a positive direction for crypto-currency and blockchain technology in Thailand as the space is being legitimized by the regulators,” Topp Jirayut Srupsrisopa, co-founder and CEO at cryptocurrency exchange Bitkub and former CEO of leading Thai Bitcoin exchange Coins.co.th, told Asia Times in September. “This will encourage an influx of traditional investors and more institutional money will flow to the crypto-currency industry in Thailand.”

Thuntee Sukchotrat, co-founder of crypto wallet service Jibex, told Tech in Asia that increasing regulations was the first step in “recognizing cryptocurrency as a legal and acceptable financial medium in Thailand.”

Sukchotrat sees cryptocurrencies as being “legally recognized” soon, allowing for their “scope of applications [to be] expanded… [helping] position Thailand as a hub for financial innovation.” He predicts the widespread acceptance of cryptocurrencies within five years in Thailand.

Philippines-based startup Coins.ph launched its Thai Bitcoin exchange Coins.co.th in 2014 to address growing demand for Bitcoin in the country. The startup says it wants to become “the Coinbase of Southeast Asia.” 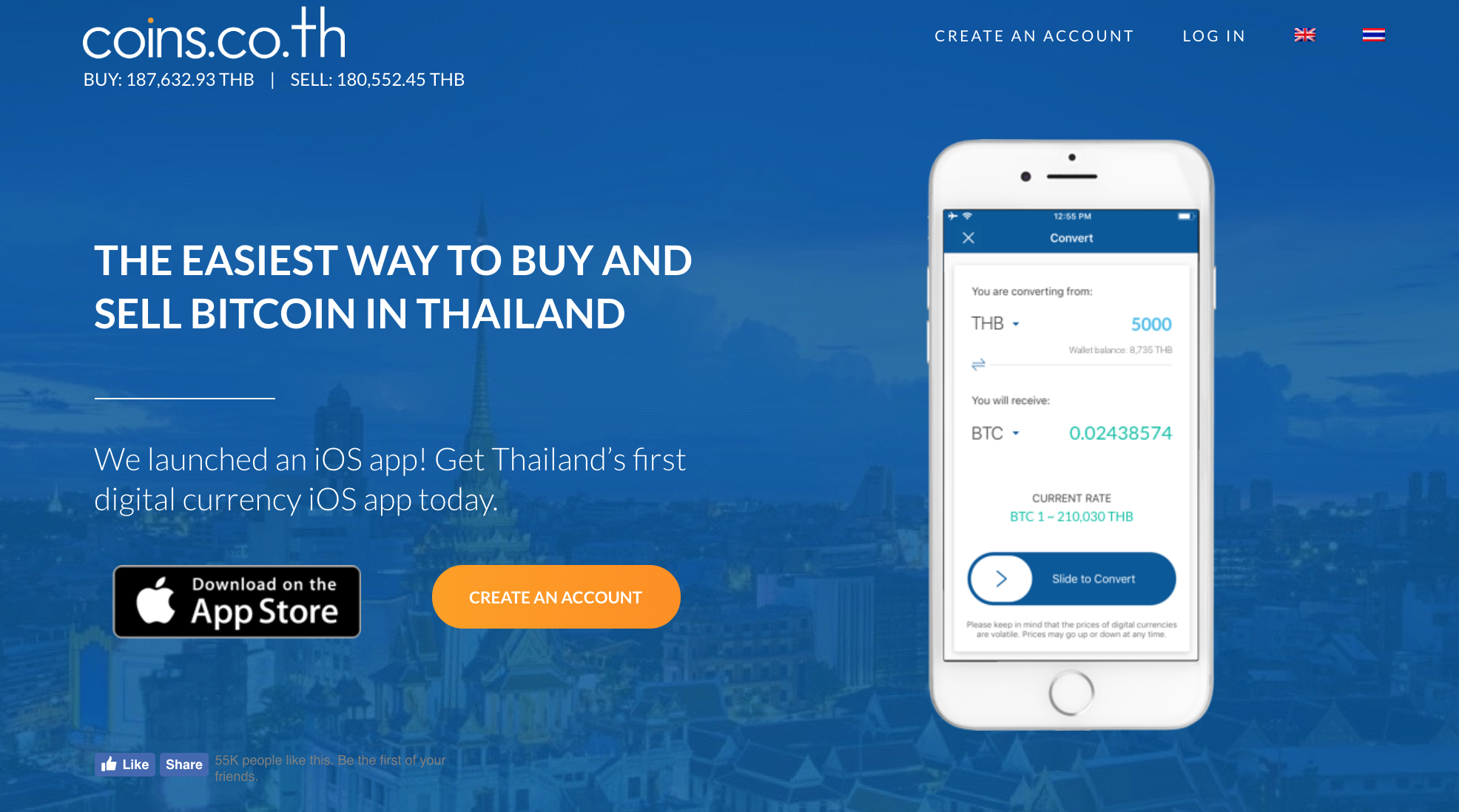 In early July, Bithumb, the second largest cryptocurrency exchange in South Korea, announced its plans to open in Thailand after receiving regulatory approval from the Thai government.

IBM and Krungsri, one of Thailand’s largest financial institutions, announced in July a five-year US$140 million engagement to support the bank’s future roadmap and focus on digital banking, including blockchain technology. 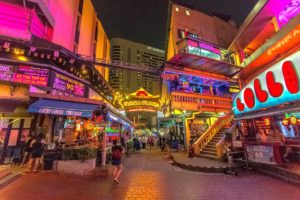 The Thai government has not only been open to foreign cryptocurrency startups, it has also been actively looking to integrate cryptocurrency and blockchain, going so far as to plan a central bank digital currency (CBDC) by 2019.

The Bank of Thailand, alongside eight commercial banks, are currently developing a prototype platform for domestic fund transfers using the new cryptocurrency. The consortium is using R3’s Corda distributed ledger platform to develop the technology.

Separately, the kingdom’s revenue department is exploring the use of blockchain and machine learning to curb tax avoidance.

General director Ekniti Nitithanprapas said earlier this month that the department will be using blockchain to verify whether taxes were paid correctly and to speed up the tax refund process. Meanwhile, machine learning will be used to study how taxes are evaded, enabling revenue officials to efficiently track tax fraud and create more transparency.

But perhaps one of the most notable recent developments related to Thailand’s adoption of blockchain technology is the election vote that took place earlier this month. The move made Thailand’s Democrat Party the first political party in the world to use blockchain in a live e-voting system.

Using a blockchain platform based on open source cryptocurrency Zcoin, more than 120,000 members of the kingdom’s oldest political party voted for their leader through voting stations equipped with Raspberry Pi devices and a mobile voting app that required voters to submit their photo ID.

All data, including identification documents and voting tallies, were encrypted and stored on a decentralized and distributed file storage system. The file hashes were then stored on the Zcoin blockchain, which served as an immutable database and provided auditability.