While there are numerous applications for blockchain, one of the most common usage explored by most central banks is to implement a central bank digital currency (CBDC). The WEF has highlighted several notable examples of central banks exploring the usage of blockchain or DLT in their processes. 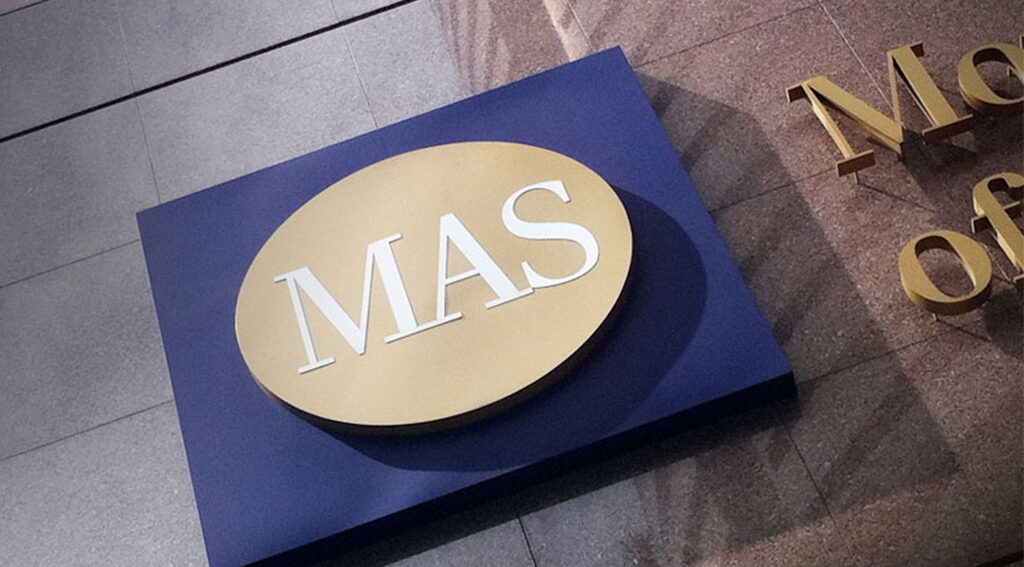 The Monetary Authority of Singapore, Bank of England and Bank of Canada have jointly collaborated in publishing several research reports, as well as conducting several pilots using DLT. One of the main projects aims to combine the individual efforts of the respective countries in DLT for faster cross-border payments at a lower cost.

Notably, the Bank of England was the first central bank to publish research papers on DLT in 2014. Independently, the Bank of Canada runs Project Jasper, while the Monetary Authority of Singapore runs Project Ubin. Both projects are proof of concepts to explore “cash on ledger” for clearing and settlement of high-value interbank payments, foreign exchanges, and securities.

Canada, England, and Singapore are all arguably financial and technological powerhouses in their respective geographical regions. They also have in place robust laws and regulations that ensure efficiency, safety, and accountability in payments processes.

By combining their efforts in DLT research for domestic and cross-border payments, they are able to set a solid foundation to lead the industry standard for global payments.

The Bank of France’s Project MADRE 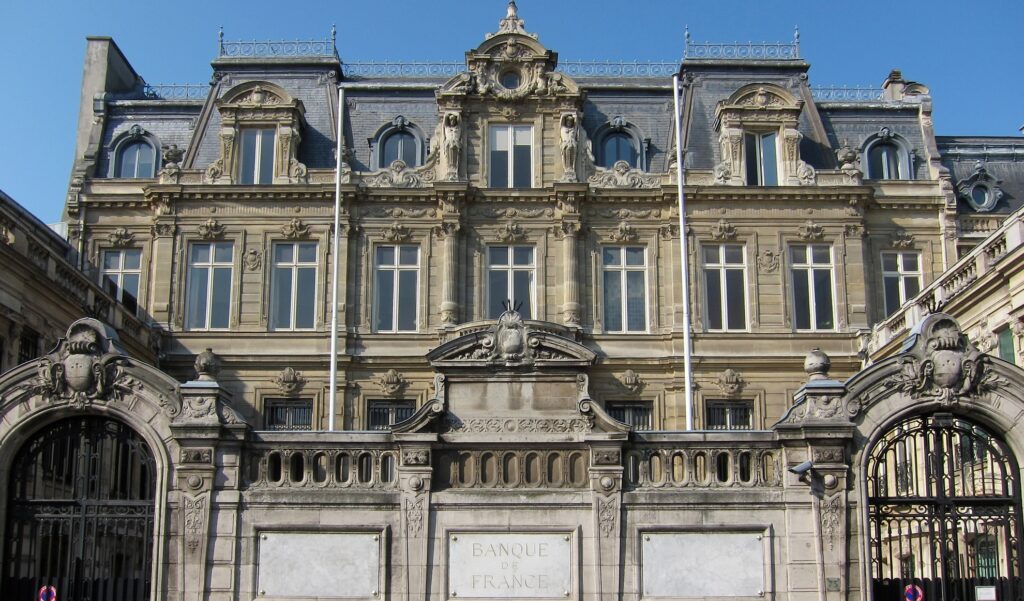 One of the earliest adopters in DLT, the Bank of France has deployed a blockchain based technology to automate and digitise the process for provisioning and sharing SEPA Credit Identifiers (SCIs).

Single Euro Payments Area (SEPA) is a cross border payment system that aims to provide fast efficient payment transfers between Euro countries. The operations are managed by the respective central banks of member countries, which in turn coordinates with the local commercial banks

Prior to using DLT, the SCIs were manually issued, which was time consuming and required coordination and information sharing with multiple banks.

The project started as a proof-of-concept in June 2016. Using “smart contracts”, the Bank of France is able to automate the management and sharing processes entirely, thus saving time while improving accountability for banks involved within the process.

Europe has an extensive network of debit card rails in place, which has been extremely efficient for the past decade or so. For blockchain to make a significant impact, central banks will benefit the most from improving operational efficiencies rather than introducing an entirely new blockchain based payments method. 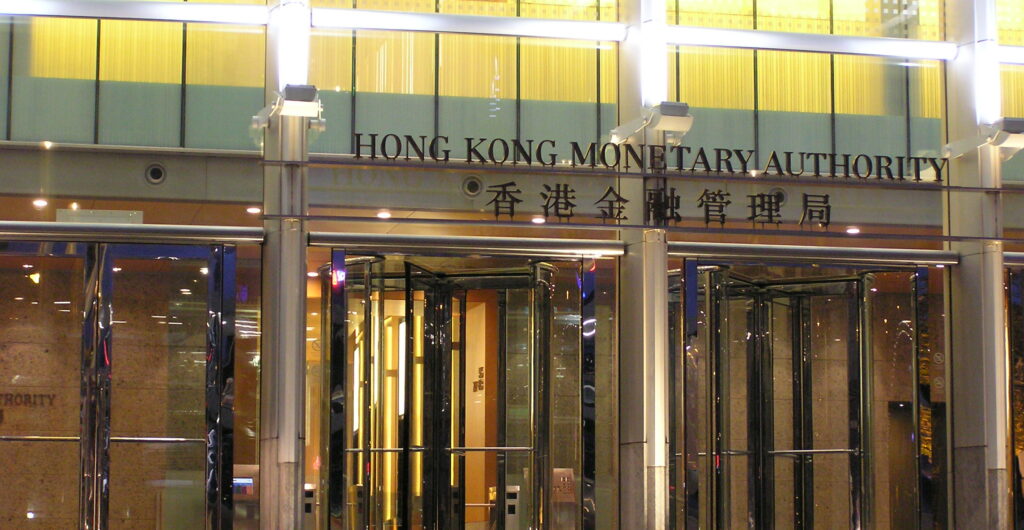 Trade finance sorely needs disruption, it is often riddled with bottlenecks and inefficiencies. Deploying blockchain in this space could potentially increase global trade volumes by US$ 1.1 trillion 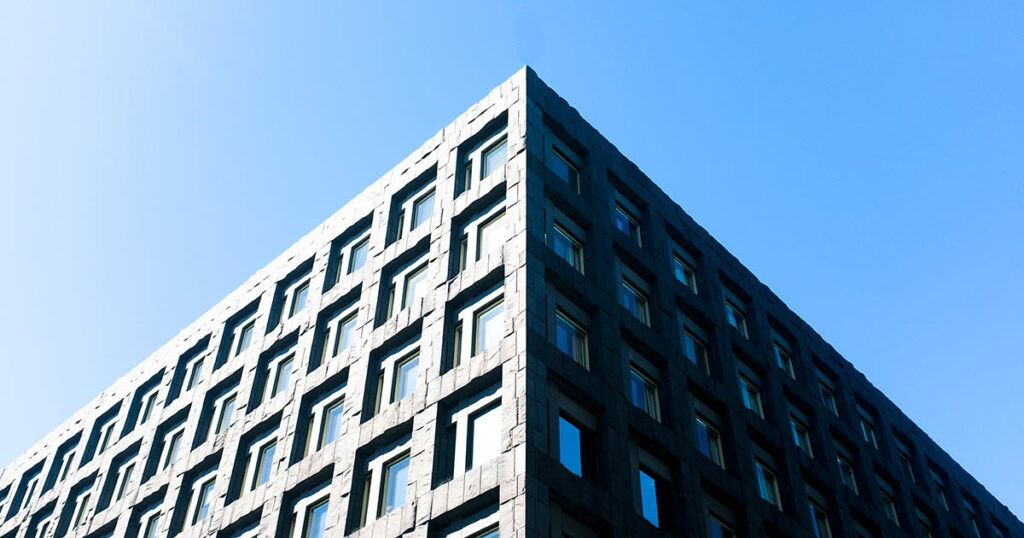 The Swedish central bank (Sveriges Riksbank) is investigating a blockchain-based “e-krona” to serve as
an alternative form of central bank-issued money as cash usage in the country declines.

An e-krona would give the general public access to a digital complement to cash, the value of which will be guaranteed by the Swedish government. The bank is still determining if e-krona should be deployed using DLT or other technologies.

Why it Makes Sense:

Sweden is largely considered one of the most cashless countries in the world, its central bank needs to consider digital currencies as possible way to navigate a future where cash is no longer relevant.

The National Bank of Cambodia’s Blockchain Based Payment System

Planned for release in the second half of 2019, Cambodia is set to be will be one of the first countries to use blockchain technology in its national payments systems for use by consumers and commercial bank. The country’s central bank will be releasing a blockchain based payments system, as a way to increase financial inclusion and improve efficiency in commercial banking systems.

The new payments system is designed to facilitate interoperable retail payments. This means it will work with both private mobile payment applications and commercial bank accounts, enabling a smoother payment process between consumers and businesses.

Cambodia has a high number of underbanked population that still relies heavily on cash. Combined with its highly fragmented mobile payments landscape, and a lack of efficient settlements process, there is a severe need for a centralised payments system.

The introduction of a new payments system for commercial use can help propel the entire system forward, while also promoting a culture of savings and financial stability by encouraging citizens to adopt bank accounts.

European Central Bank and Bank of Japan: Started in 2016, the joint effort saw the central banks designing prototypes to improve domestic interbank payments and settlements, as well as quickly facilitate interbank trading and settlement of securities for cash.

The Bank of Lithuania is testing blockchain in a small-scale, real environment. The bank will issue “Digital Collector Coin” that is linked to physical collector coins kept in its vaults.

The Bank of Thailand is running Project Inthanon, a concept similar to Singapore’s Project Ubin. It is looking to implement a central bank digital currency (CBDC) for interbank payments and increasing efficiency in liquidity management.

The Eastern Caribbean Central Bank is assessing the suitability of a DLT based currency for advancing economic growth, improving financial inclusion, and enforcing a more resilient payments system.

The South African Reserve Bank is exploring the use of CBDC for domestic interbank payments and settlement efficiency under Project Khokha. 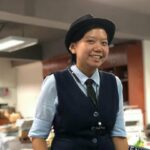 Satoko is a perpetually curious journalist who currently focusses on the crossroads where business and technology meet. Since stumbling into journalism in 2011, she has yet to find a dull day at work. It's a bit hard to track her down as she tends to travel where the story is, but come say hi if you see this rogue journo in the wild.