Singapore-headquartered FinAccel, a fintech firm that enables Indonesian consumers to buy online and pay later under the brand Kredivo, has raised US$90 million in a Series C equity funding round to expand in Indonesia and the region.

Since inception just over three years ago, FinAccel has evaluated more than three million applications, disbursed nearly 30 million loans and created one of the largest credit-based payment platforms for ecommerce in Indonesia. 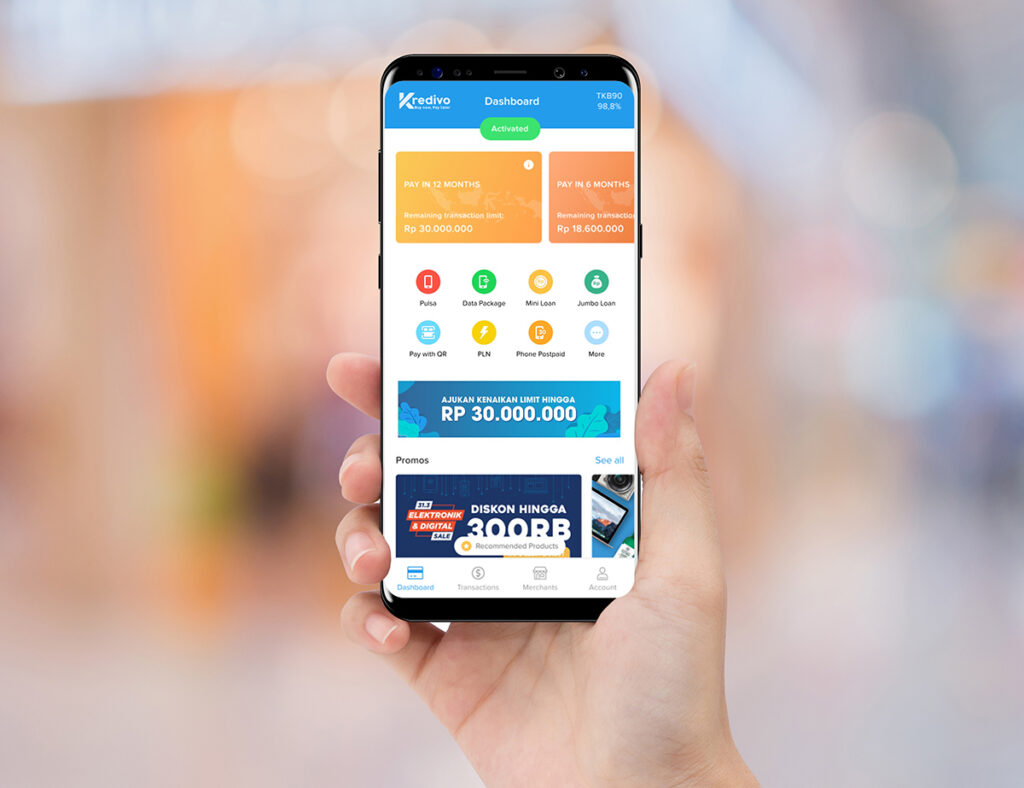 FinAccel plans to use the funds to double down on growth in the region, hire talent, and expand its range of financial services dedicated to creating a generation of financially savvy customers in Indonesia and the rest of Southeast Asia. Other investors participating in the over-subscribed Series C fundraise include Singtel Innov8, TMI (Telkomsel Indonesia), Cathay Innovation, Kejora Intervest, Mirae Asset Securities, Reinventure, DST Partners and others.

It aims to serve 10 million users in the next few years through Kredivo and other financial services. Near-term plans include the rollout of low-interest education, healthcare and Shariah loans and partnerships with banks for joint product development. 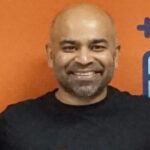 Commenting on the transaction, Akshay Garg, CEO of FinAccel, said,

“We are very excited to have Mirae Asset and Naver join our growth journey. These highly entrepreneurial companies bring deep domain expertise in financial services and consumer internet, Kredivo sits at the intersection of both areas. Additionally, we are very pleased that our incoming investors share in our vision of building a wide set of financial services that are fast, affordable and accessible for millions of customers in the region.”

The round was jointly led by Asia Growth Fund (a joint venture between Mirae Asset and Naver) and Square Peg. This funding round brings the total capital raised by the company in 2019 alone to more than US$200 million, across both debt and equity, with the debt being provided by a consortium of lenders including banks and credit funds.

Kredivo ranks among the top 10 most funded fintechs Indonesia, the top-funded Indonesian fintech is Akulaku, who similarly offers credit-based payments for e-commerce platforms.

Behind The Noise: Indonesia’s Real Stance on Bitcoin & Cryptocurrencies

How is Indonesia Implementing Blockchain Technology?