Investments in Asia-Pacific financial technology (fintech) ventures, primarily in China, reached $9.62 billion as of July 31, more than twice the $4.26 billion invested in the region in all of 2015, according to Accenture (NYSE:ACN) analysis of CB Insights data. 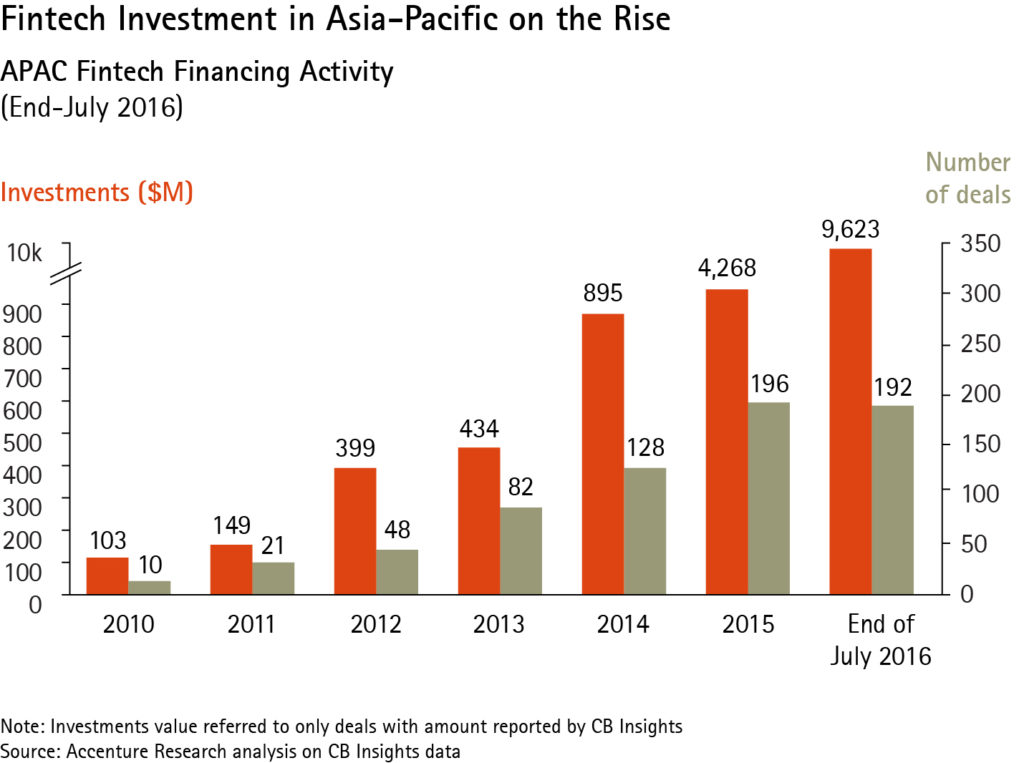 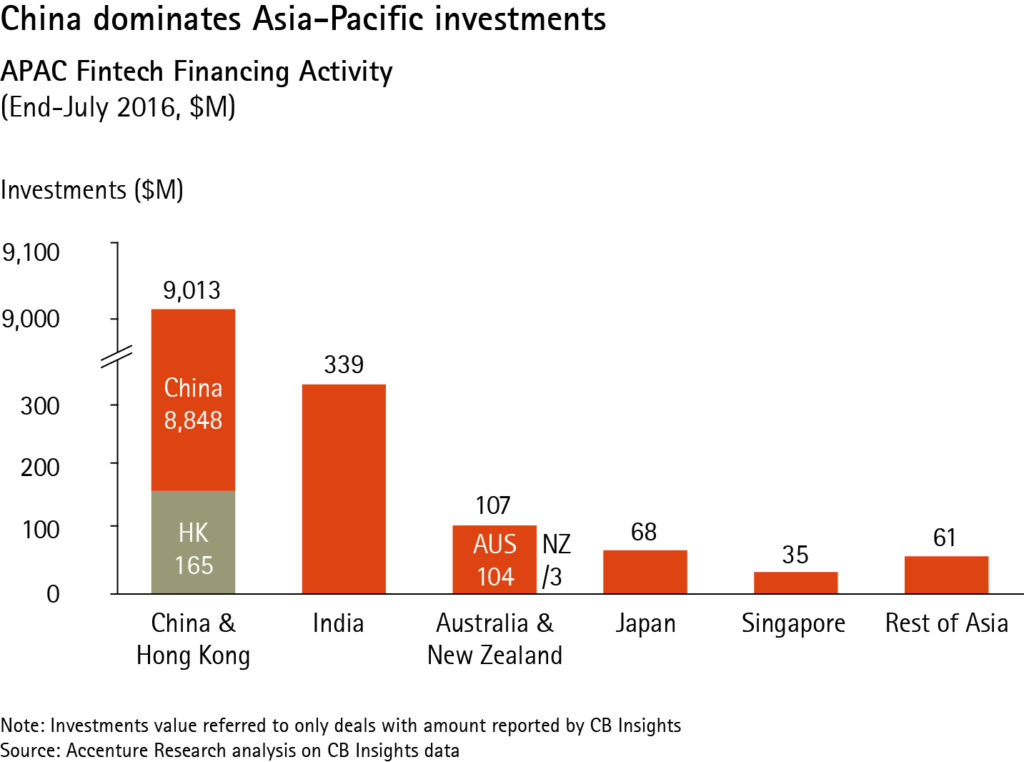 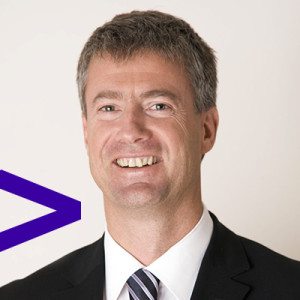 “China’s established companies, rather than nascent startups, are at the forefront of the fintech trend in the region,” said Beat Monnerat, Accenture senior managing director, Financial Services Asia-Pacific. “Fintech companies with major backers such as Alibaba and JD.com are focussed on providing positive end-to-end customer experiences, which includes payments and lending. This is transforming China’s financial services industry and is consistent with the global ‘Fourth Industrial Revolution’, which is bringing innovation from non-traditional competitors to the financial services industry.”

In recent years, major Alibaba affiliates and China’s biggest social network company, Tencent, have also invested in other smaller startups, such as Fenqile, a micro-loan site which literally means “happy installments,” Qufenqi, an electronics retailer that lets buyers pay in monthly installments, and India’s One97 Communications, a mobile internet company whose Paytm is its flagship brand.

“The fintech trend in China continues to skew toward online payments and lending, including peer-to-peer (P2P), which is creating market-share dilution for banks,” said Albert Chan, managing director financial services China, Accenture. “China’s banks, whether building their own competitive platforms or not, should consider investing in collaborative fintech ventures in order to remain competitive.”