In recent years crowdfunding platforms have become increasingly popular around the globe. As a method of garnering support, both financial and resource-wise they have proved to be a very effective tool. There are two basic models when it comes to crowdfunding. All or Nothing (AoN) and Keep it All (KiA). AoN means that if at the end of the given time-frame,, the amount pledged has not been reached then no money is collected.

Whereas KiA means that whatever amount is collected it is withdrawn and if it is insufficient then the recipient is responsible for returning it to the contributors. The 5 top crowdfunding platforms in Thailand are rapidly increasing the size of this business. The sites take a commission, generally about 5% – 10%.

Early this year the Deputy Prime Minister in charge of Economic Affairs, Somkid Jatusripitak, declared that 2016 would be Thailand’s “Investment Year”. Soon after a TechSauce report stated that regulators like the Bank of Thailand and the Securities and Exchange Commission were all making supportive moves to help crowdfunding initiatives, start-ups and SMEs. Other state and commercial banks also added their muscle. 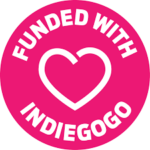 These guys are the largest crowdfunding platform in the world, and they are working in Thailand. With their slogan of “Dream it. Fund it. Make it. Ship it.” They offer AoN or flexible crowdfunding schemes, Marketing and Promotion, Integrated Analytics, Support and Mobile management. Supported by PayPal and credit cards, they have proven to be extremely successful. 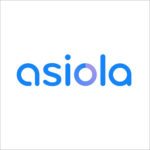 Another leading player in the crowdfunding platform field within the Kingdom of Thailand. The people behind this platform have a pretty impressive pedigree. CEO Jon Lor is the founding partner of Knock BKK in Bangkok and head of digital at Wonderfruit; CTO Chris Hwang was IT Manager of Software Engineering for the Apollo Group; and Sanji Tandan is the former MD of Warner Music UK. They teamed up with artists Khanngoen Nuanual; Montonn Jira; and entrepreneur Pranitan Phornprapha. Fees start from 10% of the funding goal, but is only charged if the campaign is successful. They also offer an additional services like marketing, logistics and video production. 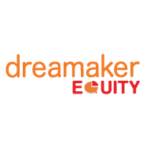 Launched by four co-founders in August 2015 this site is aimed specifically at Thai entrepreneurs. They only accept projects registered by Thai nationals or Thai registered companies. They recommend a two month lead up before the project is launched, this is intended to get the word out in advance and give the campaign a better chance. With Dreamaker Equity, instead of gifts and rewards, the project owners offer equity in exchange of the funds. 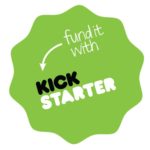 This set up is a little more complicated. Kickstarter requires the project owner to have a partner or be represented by an agent in any of the countries permitted by them. It requires the bank account to be verified by the partner from the permitted country but the project manager will have access to run their campaign from Thailand themselves. 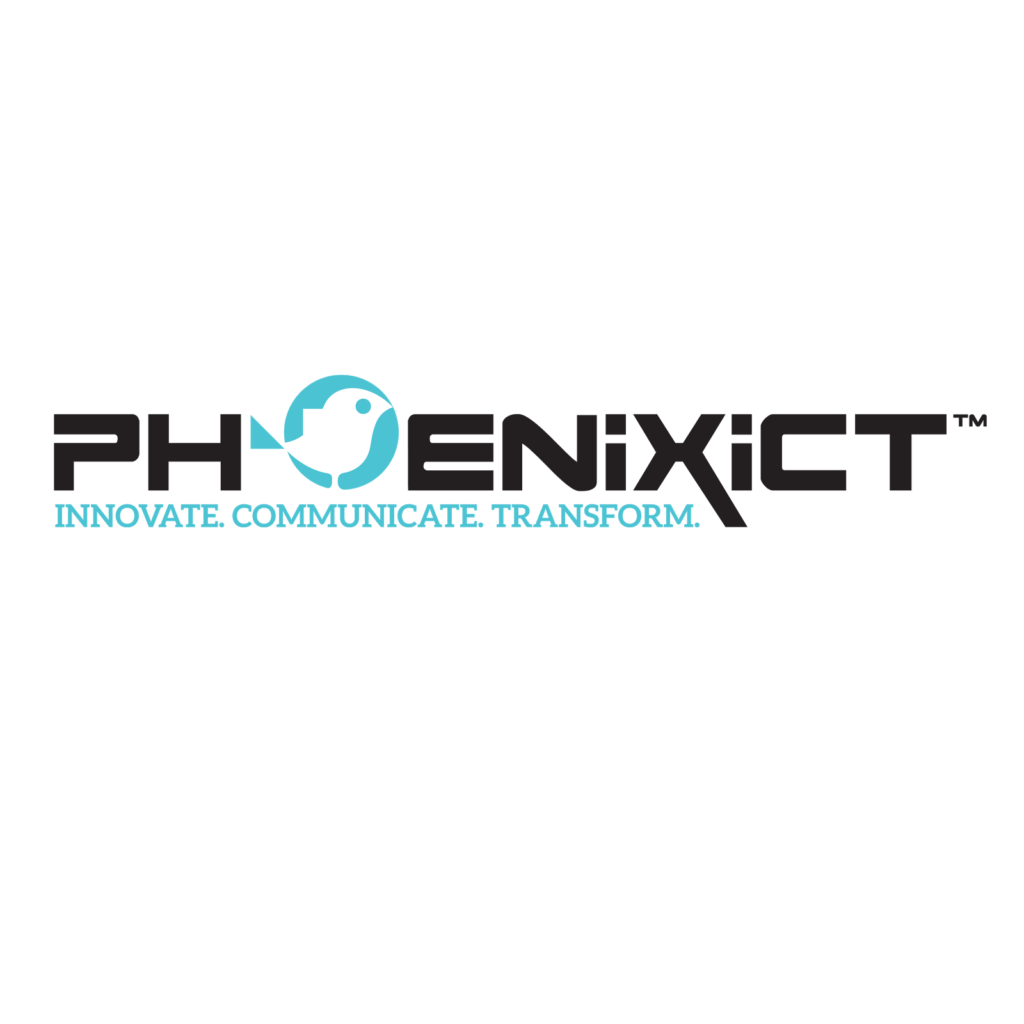 Singapore based Phoenixict are operating in Thailand and their CEO, Hongsin Kwek, has been involved in Thailand’s since the get go. She was involved in the country’s first-ever Crowdfunding SAAS platform. They offer a fully fledged option of Donation, Reward, Equity and soon, Lending. As Ms Kwek herself says, “The market in Southeast Aisa is huge and Thailand is setting itself up to be a leading light in crowdfunding in the ASEAN region’s crowdfunding development.”

Of these five Asiola and Dreamaker are the only two actually based in Thailand. Indiegogo and Kickstarter are American based, whilst Phoenixict are in Singapore. With the move towards mobile banking growing rapidly,, these 5 top crowdfunding platforms in Thailand look to have a solid base from which to develop their businesses.

Indiegogo is based in America

Asiola is based in Thailand

Dreamaker is based in Thailand

Kickstarter based in America

Phoenixict is based in Singapore

Thai’s Oldest Banks Teams up With Ripple For Remittance