Examining Advancements in Financial Technology Over the Last 15 Years

The banking industry has undergone tremendous changes in the past 10 to 15 years. These changes have come at a time when the consumption of digital technologies is at an all-time high. 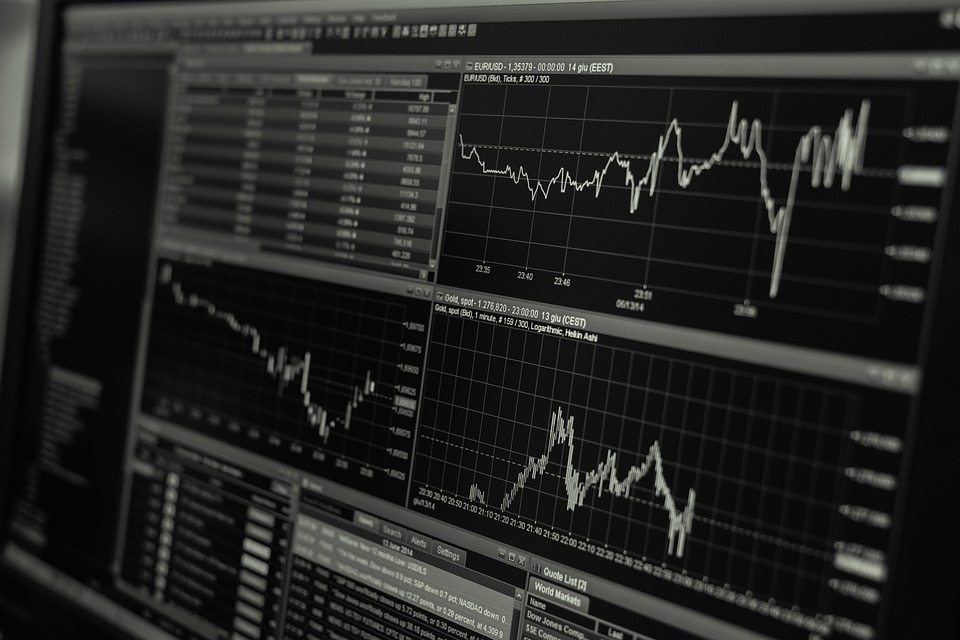 The amount of data that financial institutions interact with on a regular basis is huge. This being the case, the demand for technologies that can analyse and organize big data has increased. This has led to the emergence of a new class of professionals dedicated to the mining and analysing of big data. The big data sector can be seen as both a curse and a blessing to the banking industry. The growing demand for big data technologies has been fuelled by an increase in the number of big data sources.

During its infancy, the internet was used primarily as a source of information. Today, however, this virtual technology has become an integral part of the banking industry. The internet has led to the emergence of the online trading industry. Today, individuals are able to trade in stocks, bonds, securities and other financial properties through the world-wide-web. The growth of online trading platforms such as the CityIndex MT4 platform has had a profound impact on the banking sector.

In the years preceding 2001, banking institutions were seen to be a preserve of the wealthy and affluent. Thus, only a handful of the world’s population utilized banking institutions. Today, with the prevalence of financial technologies more people have been able to access financial institutions. The emergence of mobile banking technologies has drastically increased the number of banked persons in the world. This has led to significant improvements in low income earning communities.

Prior to the prevalence of financial technologies, most of the world’s financial centres were concentrated in the western world and Europe. This has, however, changed significantly, thanks to the emergence of new financial centres in Asia, South America, and Africa.

In the last 15 years, the number of people with mobile phones has increased exponentially. This has led to the growth of the mobile banking sector. Mobile banking technologies have played a major role in the growth of most economies. This is mainly due to the fact that mobile communication is the fastest growing form of communication in the world.

All these changes and developments are a testament to how much the banking industry has changed in the 21st century. In conclusion, more changes are likely to be experienced as technological advancements take centre stage.