In 2016, Southeast Asia saw the greatest number of fintech deals, a trend driven largely by seed and angel stage investments in countries such as Indonesia, Malaysia, the Philippines, Singapore, Thailand and Vietnam. 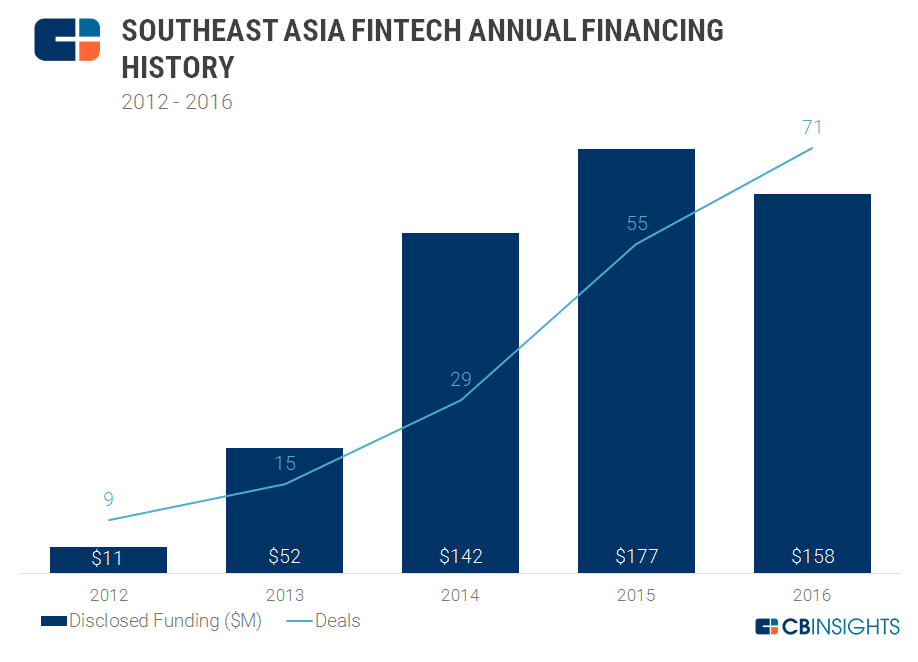 Over half of all Southeast Asian fintech deals in 2016 went to Singapore-based startups. These include for instance Funding Societies, a peer-to-peer lending platform for small and medium-sized enterprises, which raised US$7.5 million in a Series A from Sequoia Capital India and Alpha JWC Ventures, among others.

Singapore is followed by the Philippines which accounted for 14% of Southeast Asia’s fintech deals, Thailand with 13% and Indonesia with 12%. 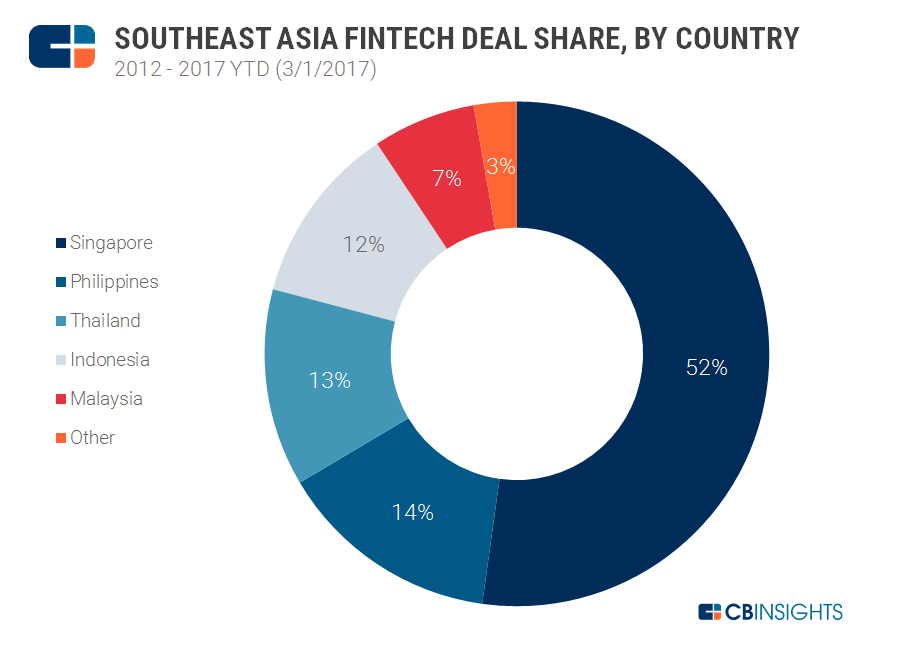 The largest deal of 2016 went to MoMo, a Vietnamese mobile payments platform owned by M_Services. The US$28 million Series B funding round included participations from Goldman Sachs and Standard Chartered Private Equity.

2016 also saw the first Series D funding round in Asia with online and mobile payments startup 2C2P raising US$8 million.

As investors’ appetite for Southeast Asia’s fast growing tech scene rises, the region’s most valuable startup Garena is set to launched its initial public offering (IPO) later this year, according to a report by the Financial Times. 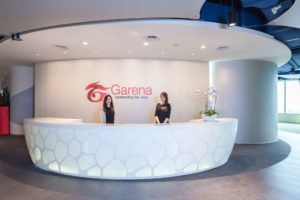 Garena is a Singapore-based consumer Internet platform provider. It is a leader in online PC and mobile digital content, e-commerce and payments, serving millions of users across Asia.

Garena is valued at US$3.75 billion and is backed by China’s Tencent, one of the largest Internet companies in the world, as well as General Atlantic, Ontario Teachers’ Pension Plan and Tovio Annus, a co-founder of Skype.

The firm has appointed Goldman Sachs as lead adviser and plans to be listed in the US, a people familiar with the object told the media outlet.

According to Jayson Chi, a former partner at McKinsey in Hong Kong, “there is a lot of attention right now on Southeast Asia.”

“These companies have taken investor money and there is pressure for them to think about exits,” he told the Financial Times.

Southeast Asia is the world’s fastest-growing region in terms of Internet users. The region’s Internet economy is expected to be worth US$200 billion by 2025 with the biggest portion going toward e-commerce, according to a Google study.

Investors are also excited about fintech, which promises to bring financial services to Southeast Asia’s unbanked.

According to CB Insights, East Ventures, 500 Startups and Golden Gate Ventures are the three most active fintech investors in Southeast Asia.

East Ventures has invested in the likes of StockRadars, a Thailand-based service providing mobile-based analytics and insight for trading, Jurnal, an Indonesian online accounting software, and Omise, a Thai company providing a payment management platform to businesses.

500 Startups has invested in the likes of Singapore’s Call Levels, a real-time financial monitoring and notifications app, and Omise, while Golden Gate Ventures has invested in Filipino Ayannah, Singapore’s payments startup Codapay, as well as credit scoring startup Lenddo, and personal finance portal MoneySmart, among others.

Featured image: Businessman and watering pot by SCOTTCHAN, via Shutterstock.com.