Fintechnews.PH picks every Friday for you the top 5 Fintech Philippines News of the week:
Here we go: 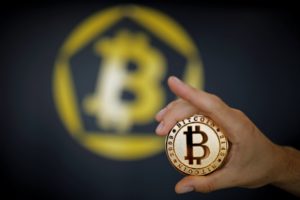 PRAGUE, Czech Republic-based Home Credit, a leading financial-technology (fintech) company and one of the biggest Czech firms operating in the Philippines, is looking to invest an additional P18.6 billion as it expands its operations in the country. (Read more) 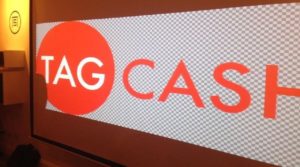 Micropayments platform Tagcash is seeking to raise up to $16 million (P800 million) through its initial coin offering (ICO). (Read more)

Appsolutely, the blockchain omnichannel loyalty solution, today unveiled its LoyalPlatform, LoyalCoin (LYL) and LoyalWallet, to unify the complex and disconnected $1.68 billion loyalty industry and ensure that the value of “rewards” is converted into commerce. (Read more)

Lenddo and EFL Team Up to Lead Financial Inclusion Revolution

There Are 41 Crypto Businesses Licensed in Philippines Right Now