Credit Suisse is using the face of its global ambassador and tennis superstar Roger Federer to promote its Digital Private Banking, including the partnership with Singapore fintech company Canopy. 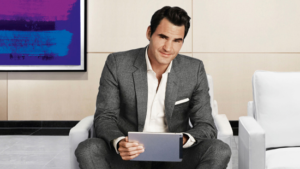 Federer signed a 10-year deal with Credit Suisse in 2009 to be the bank’s global brand ambassador.

The tennis star has been featured for general marketing of Credit Suisse’s Digital Private Banking platform in Asia, which since last year includes Canopy, an automated account aggregation platform and reporting solution.

Credit Suisse signed a partnership deal with Canopy, formerly Mesitis, in early 2017 to provide the bank’s clients with access to the startup’s platform.

Capony allows clients to aggregate bankable and non-bankable assets across different geographies and asset classes. The platform also provides daily valuation updates to ensure that the portfolio and respective analytics remain up to date.

The bank extended its partnership with Canopy in June 2018 to allow clients in Hong Kong to access the startup’s account aggregation platform. 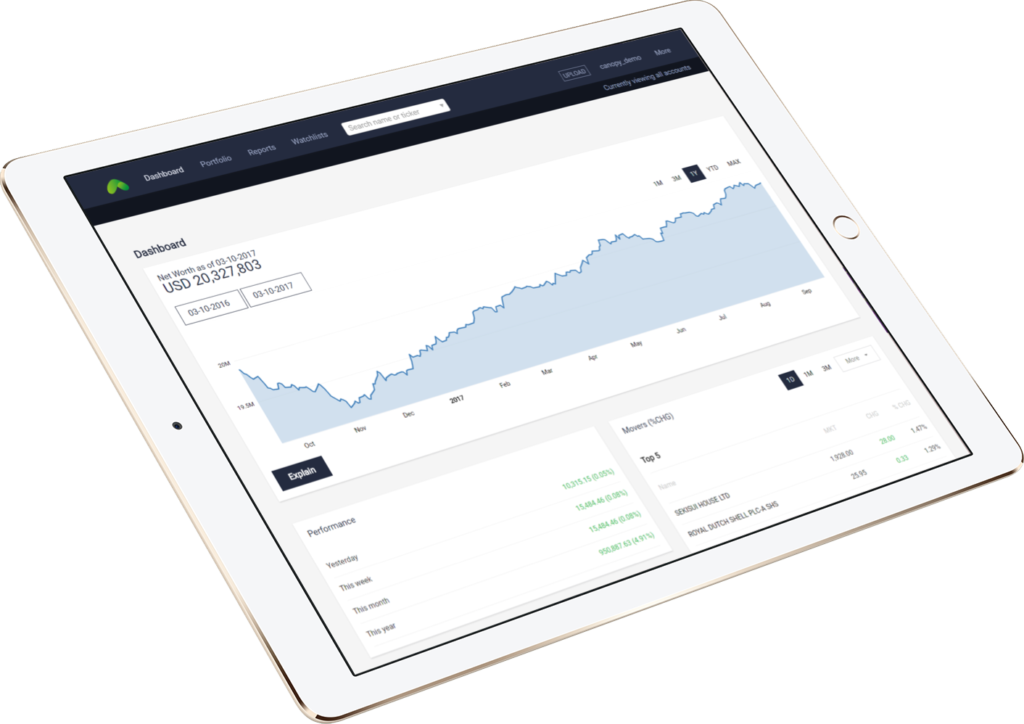 “Many of our high-net-worth and ultra-high-net worth clients have indicated they would like to have a single portfolio view available in one place, and to be able to plan, analyze and track their wealth across multiple institutions and asset classes. In response to this trend and our desire to place the client experience at the heart of everything we do, we continuously look to bring the most innovative technology solutions to serve our clients.

“Our collaboration with Mesitis is an important milestone whereby we aim to extend our existing digital private banking service offering through more comprehensive solutions and services for our clients.”

In December 2017, Credit Suisse participated in a US$3.4 million funding round in Canopy, acquiring a 10% stake in the startup. The deal was Credit Suisse’s first investment into a fintech company in Asia Pacific. Canopy said at the time that it would use the funding to expand into new markets including Zurich and Hong Kong.

Founded in 2013 by Tanmai Sharma, a veteran banker, Canopy is a digital wealth management startup based in Singapore. In March 2015, the company released the Canopy platform which aims to help wealthy people consolidate financial data and have a clearer view of their investments portfolio.

Most recently Canopy raised nearly US$ 5 Million from private and institutional investors including the likes of Dymon Asia.

First Innovation Hub in Singapore in 2014

Credit Suisse was amongst the early movers in embracing digital innovation in Asia when it set up its first Innovation Hub in Singapore in 2014. A development team and several technology companies worked from the hub to develop the initial prototype of the bank’s Digital Private Banking solution that was first launched in Singapore in March 2015.

In the 24 months since Credit Suisse launched the platform, the bank said client adoption and usage had grown steadily. During 2016, the number of clients using the digital platform increased by six times.

In early 2017, Credit Suisse rolled out what it claims to be the first fully front-to-back automated Digital Client Onboarding application within the private banking industry regionally. The solution aims to enrich and streamline the client experience during onboarding.

Federer, the world’s highest-paid athlete, has won US$104 million in prize money in his career but the total is paltry compared with his off-court earnings from endorsements and appearances.

Federer earned in the neighborhood of US$150 million from his partnership with Nike which lasted two decades, while his deal with Barilla, the largest pasta company in the world, is estimated to net him as much as US$40 million, according to industry sources.

In July, Federer signed a blockbuster 10-year apparel deal with Japanese brand Uniqlo. The deal is potentially worth as much as US$300 million, according to ESPN and Italian tennis journalist Vincenzo Martucci of Sports Senators.

Credit Suisse had declined to say how much the deal with Federer was worth but it was likely to be similar to the tennis star’s other sponsorship deals at the time which were worth at around US$2 million a year. The deal also includes the contribution of US$1 million every year until 2019 to the Roger Federer Foundation (RFF).