Fintech startups have been popping up in the Philippines these past few years and many of them have attracted angel investors, venture capital firms, including people in the private debt space, seeing potential in their platforms meant to boost financial inclusion.

Based on the latest Financial Inclusion Survey by the Banko Sentral ng Pilipinas, the number of Filipino adults with formal bank accounts jumped 22 per cent from 2015 to 2017. However, the total numbers represent only 15.8 million or 22.6 per cent of the Filipino adult population.

Below is a list of 14 funded fintech startups in the Philippines engaged in alternative finance, mobile payments & wallets, remittance/blockchain, cryptocurrency, credit rating & analytics, payroll, among others. Please note that it’s extremely difficult to get confirmed numbers, in case we missed one, contact us or comment below. 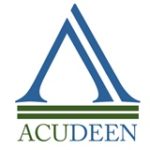 Now only on its second year, fintech startup Acudeen is pegged to have raised investments of up to US$41.6 million, with $35 million of which had come from the sold out digital coin offering the ACU token by its Singapore entity last June. The token got its first listing last August 24 on the BTCEXA Exchange, an accredited member of the EXA (Exchange Alliance). Acudeen does receivable financing, a P2P (peer-to-peer) invoice marketplace that allows SMEs to convert their unclaimed receivables for cash to boost their cash flow. A few months after its founding in 2016, Acudeen received $100,000 seed fund from 500 Startups, then a grand prize of $500,000 equity investment at the Seedstars World 2017 startup finals in Switzerland. 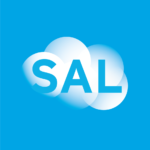 Founded in 2013 in Singapore, Salarium is a payment solutions company that operates only within the Philippines serving mostly SMEs that are engaged in various industries such as BPO, manufacturing, retail, IT, among others. Reports showed the startup has raised up to $15.2 million overall funding and investments. Salarium won a $500,000 seed fund at the Seedstars World 2015, was funded $1.2 million by Future Now Ventures in mid-2016, and raised $13.5 million via its SALPay token sale last February. 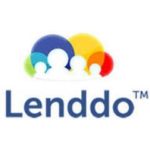 Lenddo does non-traditional data for credit scoring and online verification. The startup was established in 2012 as an alternative option to obtain loans, lending money to people mostly from the emerging middle class. Reports showed Lenddo’s total funding amount reached $14 million. Its latest funding came from a Series B in 2015 led by new investors AT Capital and Life.SREDA, with participation from existing investors Omidyar Network, Blumberg Capital and Golden Gate Ventures. 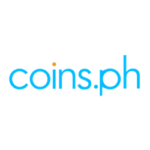 Coins.ph is a digital wallet and mobile payments app company founded by Ron Hose in 2014, and is one of the first local fintech firms that received a virtual currency (VC) license from the Bangko Sentral ng Pilipinas or Philippine central bank. The company announced last May of reaching over five million customers on its blockchain-powered platform. Coins has so far raised US$10 million from a series A round led by Accion Frontier Inclusion Fund, Quona Capital, Naspers, and other investors. 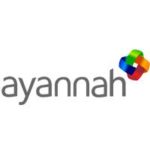 Ayannah is a growth-stage fintech startup that provides digital remittances, payments and business solutions through its own platforms. Founded in 2010, Ayannah has raised up to $5 million in seven funding rounds, according to Crunchbase data. The fintech firm now targets to expand its business overseas. Ayannah founder and CEO Mikko Perez claimed their transaction volume has more than doubled, and has launched its products with many new partners since winning the FF17 (Fintech Finals 2017) pitch last year in Hong Kong. 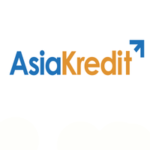 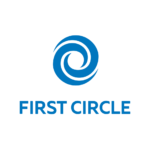 First Circle is a Philippine-based online lending startup that provides short-term working capital among small and medium-sized enterprises (SMEs). It was launched in 2015 and has so far raised $2.5 million in separate venture, and seed funding rounds led by global venture capital firms Accion Venture Lab, DeepBlue VC, and Key Capital. Among its other investors are 500 Startups, and IMJ Investment Partners. First Circle teamed up with Acudeen in December 2016 seeking to push for growth of SMEs.

Venteny is a hybrid employee benefits and fintech solutions platform launched in April 2015 as a company membership platform that served as a perks option for employees working for companies in the Philippines and as a benefits outsourcing service business for enterprises. It was later on registered in Singapore and now has operations in other countries in Southeast Asia. The company has raised over $2.3 million in funds. Its latest round was a Series A last December led by Japan-based venture capital fund SBI Investment of SBI Holdings, that was also participated in by SV-FINTECH Fund, KK Fund, and key figures in Japan’s fintech community Mamoru Taniya, and Makoto Takano. 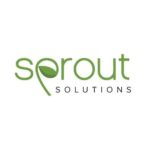 Sprout Solutions is a Philippine-based human resource and payroll systems startup co-founded in 2015 by husband and wife Patrick and Alex Gentry. Sprout simplifies HR and payroll processes of companies and likewise does artificial intelligence and predictive analytics related to HR. The company raised $1.6 million last April in a seed round led by Kickstart Ventures, along with Wavemaker Partners, Beenext, and one private investor. 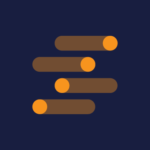 SCI Ventures Inc, more commonly known as Satoshi Citadel Industries, is a virtual currency-licensed company in the Philippines and active supporter of blockchain technology.
SCI started in 2014 and is now the holding company for bitcoin technologies Rebit.ph, Buybitcoin.ph, Bitmarket.ph, Prepaidbitcoin.ph, Bitbit.cash, including Keza, and Lifebit. SCI Co-Founder and CEO John Bailon said the company has raised over $1 million in different funding rounds, the latest of which was a seed round funded by K Venture Group (KVG), the investment arm of South Korea internet company Kakao Corporation. 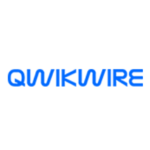 Qwikwire is a cross-border payments platform for enterprises in the Philippines launched in 2013 focusing on connecting customers and buyers directly to property developers. The startup has lately been developing a blockchain-powered platform designed to allow property developers to list their properties to international buyers. Qwikwire has already raised $1 million in seperate funding rounds backed by 500 Startups, JFDI, Manila Angel Investors Network, First Asia Venture Capital, and Cerebro Labs. Qwikwire now attempts to raise $15 million in its ICO token sale. 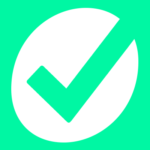 Loansolutions as a fintech startup claims to have the largest network of lenders in the Philippines. The company started in 2014 facilitating access to credit for different financial needs by connecting borrowers to multiple lending partners in single online loan application. Loansolutions have raised “substantial amount” of seed funding supported by KK Fund, and Kickstart Ventures in 2015, and also by Future Now Ve ntures in the following year. 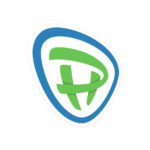 Pawnhero is a licensed pawnbroker in the Philippines and the first digital pawnshop in Southeast Asia founded in 2014 by David Margendorff. He declined to disclose the company’s total funding although its latest publicly announced round was a pre-Series A led by the SoftBank-affiliated and Philippine-focused Kaikaku Fund, backed also by 500 Startups, and IMJ Investment Partners. In August 2017, Margendorff disclosed that PawnHero has closed a $9.7 million financing deal with a Philippine investment bank, which he also declined to name. 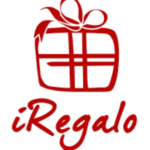 Pitaca Digital Services (PDS) is a local retail payment solution company and developer of iRegalo, a mobile platform designed to cater to the “online Filipinos remittance market”. iRegalo allows overseas Filipinos to send gifts or electronic gift certificates (EGCs) to family and friends anywhere in the Philippines directly from their mobile phones or computers. PDS in 2016 received an undisclosed amount of funding from individuals connected to private equity, venture capital, and private debt firms.

Photo by Andrey Andreyev on Unsplash