According to a Yes Bank report, the transaction value for the Indian fintech sector was estimated to be approximately US$33 billion in 2016 and is forecast to reach US$73 billion in 2020 growing at a five-year CAGR of 22%.

The following 10 companies are some of India’s hottest fintech startups that are fueling the country’s fintech revolution:

PolicyBazaar, initially founded in 2008 as an information portal for learning about insurance, now operates India’s leading digital insurance brand and a marketplace that aggregates and selects deals from across the industry. PolicyBazaar now accounts for 25% of all life insurance policies being taken out in India and processes almost 300,000 transactions per month. The startup was named one of the 2018 Fintech 100 Leading Global Fintech Innovators by H2 Ventures and KPMG.

Founded in 2014, Lendingkart allows entrepreneurs to easily access working capital finance options. The platform utilizes big data analysis and technology tools to create a more efficient and effective way to evaluate one’s credit worthiness. After raising US$76 million in a Series C funding round in February 2018, the company is now looking to expand its reach to over 1,200 cities across India. Like PolicyBazaar, Lendingkart was named one of the 2018 Fintech 100 Leading Global Fintech Innovators.

Founded in 2015, PaySense is a consumer lending platform that gives users credit in a customized manner. PaySense EMI, their personalized line of credit, is similar to a personal loan and can be used to make instant purchases, whether online or offline, through affordable EMI plans. The company raised US$18 million in a Series B funding round in July 2018. PaySense is also one of this year’s 2018 Fintech 100 Leading Global Fintech Innovators.

Founded in 2009, MobiKwik started as a digital payment company, providing a mobile phone-based payment system and digital wallet. Since then, the startup has grown into a digital financial services platform and has a customer base of 100 million. MobiKwik began offering digital insurance on its app last month, the third big launch by the startup this year. The company aims to sell 1.5 million policies by the end of this fiscal year. MobiKwik acquired online mutual fund platform Clearfunds in October to enter the wealth management space, and recently started offering digital lending services.

Owned by CapFloat Financial Services, Capital Float offers specialized credit and financial loans to businesses and utilizes its own proprietary loan underwriting system to lend to potential borrowers. The company claims to have over 50,000 customers across 300 cities in India. Capital Float is among the best-funded fintech startups in India and is reportedly in talks to raise between US$100 and 150 million. In August, the company acquired Walnut, a startup providing a mobile app that helps consumers manage their finances and track spending. Walnut claims seven million downloads on Android.

BankBazaar is an online financial marketplace that gives consumers access to customized rate quotes on loans, credit cards or personal finance products such as insurance policies, bank loans and credit card offers. The company has overseas operations in Singapore and Malaysia, and plans to expand to Australia by the end of this fiscal year. In October, former Reserve Bank of India deputy governor S S Mundra was appointed as an advisor to the company.

InCred Finance is a non-banking finance company that provides consumer loans, home loans, education loans, small and medium-sized enterprise (SME) loans, and two-wheeler loans. InCred Finance utilizes technology and data science to make lending quick, simple and hassle-free. Since its launch in 2016 till the end of October 2017, the company has lent nearly US$16 million to over 1,000 borrowers.

Founded in 2011, ClearTax helps individuals and businesses file tax returns online. The company claims to have served over 2.5 million customers in 2018 and is targeting 4 million users by March 2019. ClearTax is backed by Silicon Valley-based angel investors, including PayPal co-founder Max Levchin and AngelList founder Naval Ravikant, among others, and raised US$50 million in a Series B round in October. It plans to utilize the capital to accelerate growth and expand its current offering of products and services on its platform.

ZestMoney, run by Camden Town Technologies, is a lending platform that allows users to buy products online using digital equated monthly instalments (EMIs). ZestMoney uses artificial intelligence (AI) and machine learning technology to do risk profiling of e-commerce consumers and works with financial institutional to offer loans. In August, the company acquired AI-as-a-service startup PhotographAI, which offers computer vision tools that can recognize objects in images and raised US$13.4 million in a round led by Chinese smartphone manufacturer Xiaomi. 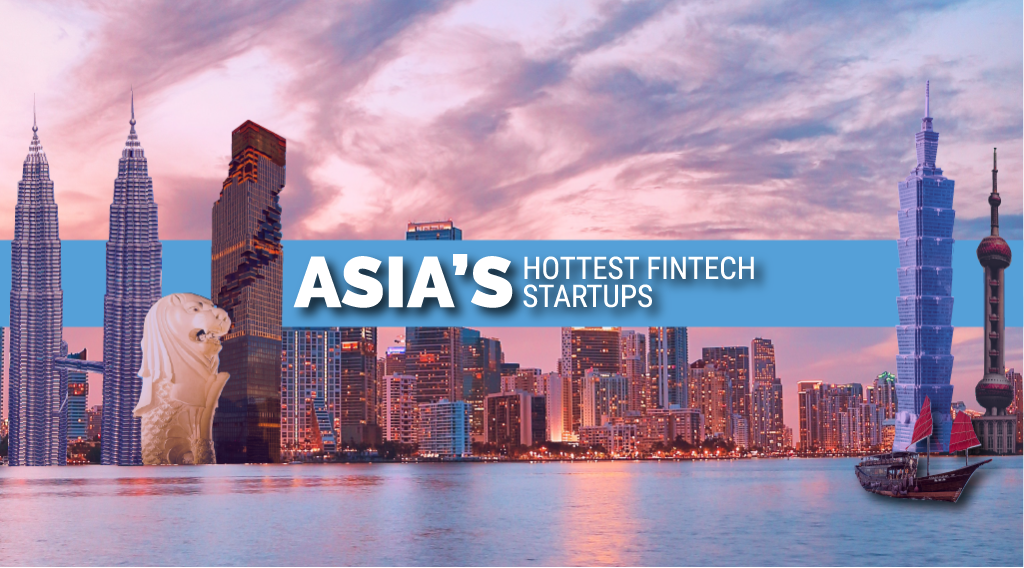