Across the region, most governments have recognized the potential of fintech and committed to support the development of the industry to realize the many positive implications it can contribute to financial inclusion, economic growth, and technology innovation. But some have been more active than others, now leading the region with their burgeoning fintech ecosystems. 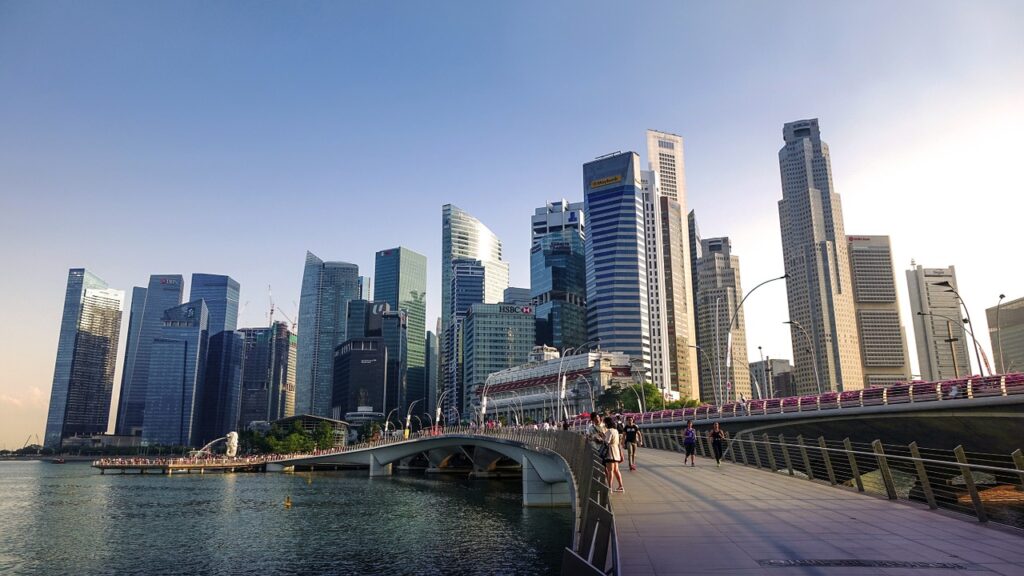 In the rapidly evolving fintech landscape, Singapore has positioned itself as a major industry player. This was made possible by the city-state’s strong technology capabilities, highly educated workforce, established financial center, and favorable regulatory framework.

Today, Singapore is home to about 750 fintech organizations, representing 43% of all fintech companies in Southeast Asia. Singapore also hosts some of the region’s top accelerators and startup programs, as well as innovation labs.

Undeniably, the government has got a lot to do with that and has been amongst the most active in the world. In addition to introducing new rulings to provide greater clarity and regulatory sandbox regimes for companies to experiment with new products and business models, Singapore’s public sector has been driving fintech innovation itself, undertaking initiatives such as Project Ubin, an industry-wide collaboration to explore the use of blockchain and distributed ledger technology (DLT) for central bank digital currency, the Global Trade Connectivity Network (GTCN), a cross-border DLT project to digitalize trade and trade finance, as well as organizing the annual Singapore Fintech Festival, one of the largest fintech gatherings in the world.

Despite Singapore’s already well-established fintech industry, the sector continues to grow. In the first half of 2019, fintech investments in Singapore nearly quadrupled to US$453 million, according to a research by Accenture. The number puts Singapore as the third largest fintech market by funding raised in APAC, just behind China and India. 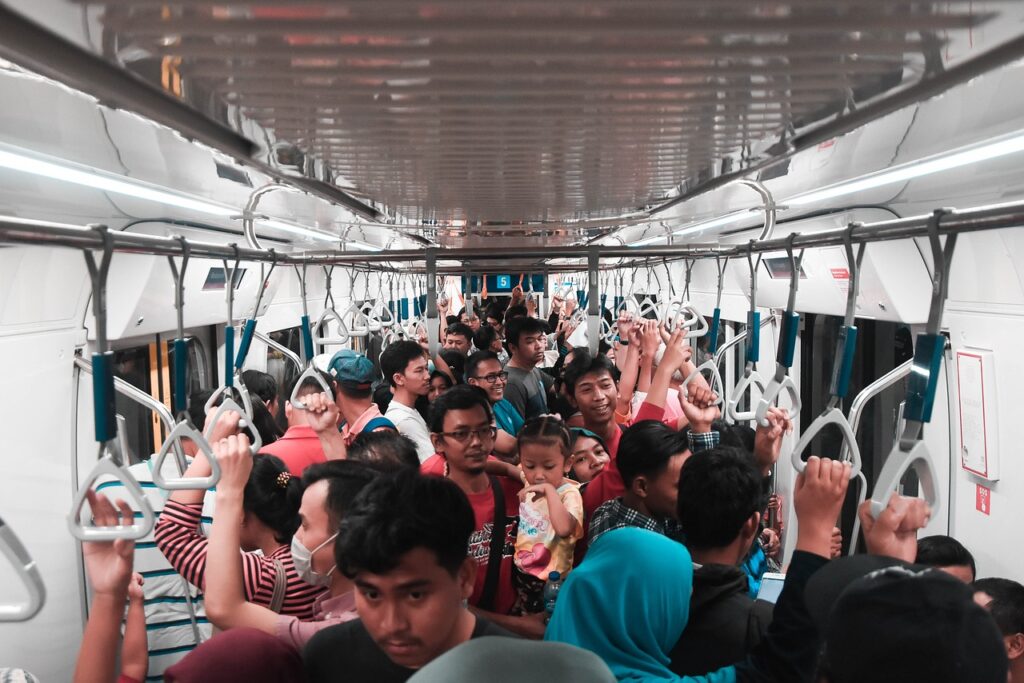 Home to more than 260 million people, most of which, unbanked, Indonesia has emerged as a prized market for fintech startups.

Over the past years, the number of fintech startups operating in the country has literally mushroomed to the point that regulators now have to turn to the police and public to help track down those operating without a license, and have shut down more than 820 illegal startups as of August 2019, reports Bloomberg.

One particular booming segment is alternative lending and crowdfunding, a sector counting 99 registered companies, among which Crowdo, Investree, KoinWorks, and Modalku. According to PwC, key drivers of fintech lending’s growth in Indonesia include mobile phone subscription growth, industry participants’ willingness to collaborate, and the development of supportive IT infrastructure and digital identification solutions resulting in wider coverage and faster know-your-customer (KYC) processes.

Jakarta, Indonesia, is home to Gojek, one of Southeast Asia’s leading on-demand multi-service platform and digital payment technology group. Gojek is the first Indonesian unicorn company, and also the first “decacorn” company in Indonesia that’s worth more than US$10 billion.

Gojek operates Indonesia’s fourth biggest e-wallet service Go-Pay, and from its headquarters in Jakarta, has expanded across the region to markets including Vietnam, Thailand, Singapore and the Philippines. 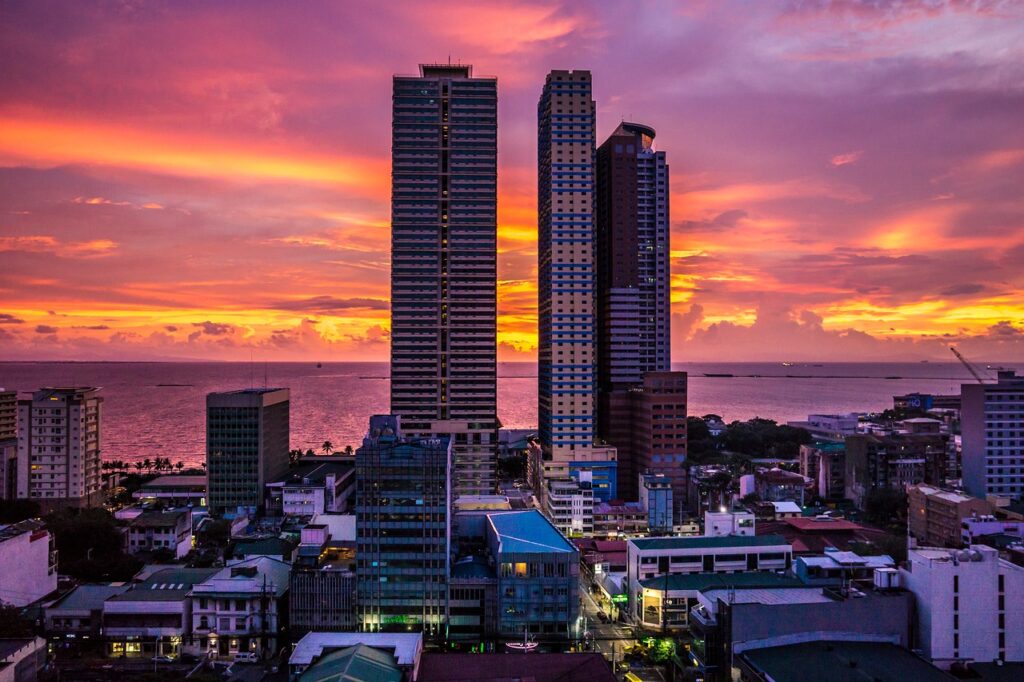 The Philippines’ economic growth, rapidly-expanding urban middle class, and the government’s supportive stance towards fintech innovation, have allowed for the development of a healthy fintech ecosystem.

Key drivers of fintech growth in the Philippines include the well-established outsourcing industry, built around talent from the country’s universities and strong English-language skills, the proliferation of smartphones, and like, other emerging markets, the low banking penetration rate.

Strong legal and regulatory support through the likes of the Youth Entrepreneurship Act Program, the Philippine Innovation Act, and the Innovative Startup Act, have also helped foster a burgeoning fintech industry.

Research firm Startup Genome ranks Manila’s startup ecosystem among the top ones in the world, citing fintech in particular, a sector that’s been growing healthily and which now represents 15% of all of Manila’s startups.

In a report released in May, the company cites notable deals which took place in Manila’s fintech sector over the past year, including First Circle, a supply chain financing startup which raised US$26 million in 2018, and Coins.ph, a digital wallet and remittance platform acquired by Indonesia’s Gojek for US$72 million in January this year.

But Gojek isn’t the only tech firm that’s pursuing the Philippines’ fintech market. Grab from Singapore, and Oriente from Hong Kong, have established a robust presence in the Filipino digital payments markets, and players such as China’s tech giants Alibaba and Tencent have also made investments in Indonesian startups.

Though Singapore, Indonesia and the Philippines might be home to Southeast Asia’s most active fintech ecosystems, other locations have also witnessed the emergence of a thriving fintech sector.

In Malaysia, regulators have taken various steps to make the country a competitive hub for fintech startups in a bid to grab a share of the fintech opportunity.

Malaysian financial regulators have been relatively forward-thinking, proactive and comprehensive in enhancing the development of fintech, launching initiatives like a regulatory sandbox, digital banking guidelines, and promoting open banking.

In Thailand, the high levels of digital and mobile penetration, the relatively young demographic as well as the robust macroeconomic growth have facilitated the development of fintech. Though nascent, the sector is poised for strong growth, according to EY.

And in Vietnam, digital wallet and payment service MoMo became this year the most well-funded tech startup in the country, highlighting investors’ confidence in the future of digital finance and banking services in the country. MoMo’s backers include Warburg Pincus, Standard Chartered, and Goldman Sachs.

The 10 Most Active Fintech VCs Investors in Asia in 2015