Since 2013, consumer lending in Vietnam has increased strongly, driven by robust economic growth and a rising middle-class.

Over 2014 – 2018, the top 11 Vietnamese banks, whose combined loans make up roughly 70% of system loans, had expanded their consumer portfolios by a 28% CAGR, according to Fitch Ratings’ Consumer Lending in Vietnam report. Meanwhile, non-consumer credit grew 15% CAGR.

These factors, combined with the emergence of cutting-edge technologies and digital platforms, have translated into real opportunities for fintech players.

Fintech in Vietnam has so far been more focused on digital payments, and personal/retail finance, but alternative lending is undeniably a segment that’s been growing streadily.

One of Vietnam’s largest peer-to-peer (P2P) lending players in Vietnam, Vaymuon.vn, is currently considering going global. The platform, which counts more than 2 million customers and over 400,000 individual investors, is looking to raise US$10 million to fuel its expansion plans, starting with markets including the Philippines, Myanmar, Cambodia, Thailand and Indonesia.

Alongside Vaymuon.vn, some 40 businesses have been looking to get a piece of the pie. The latest names to enter the market include Interloan, Growth Wealth, Mofin, Fiin, Robocash, MegaLend, eLoan.vn and BaBang.

Interloan, a company headquartered in Ho Chi Minh City (HCMC), provides a personal loan financing service developed from the P2P Lending Project, which was honored at the Fintech Challenge Vietnam 2018, launched by the State Bank of Vietnam (SBV).

Interloan claims to be the first P2P lender in Vietnam to use an escrow agency to independently and safely manage investors’ funds. 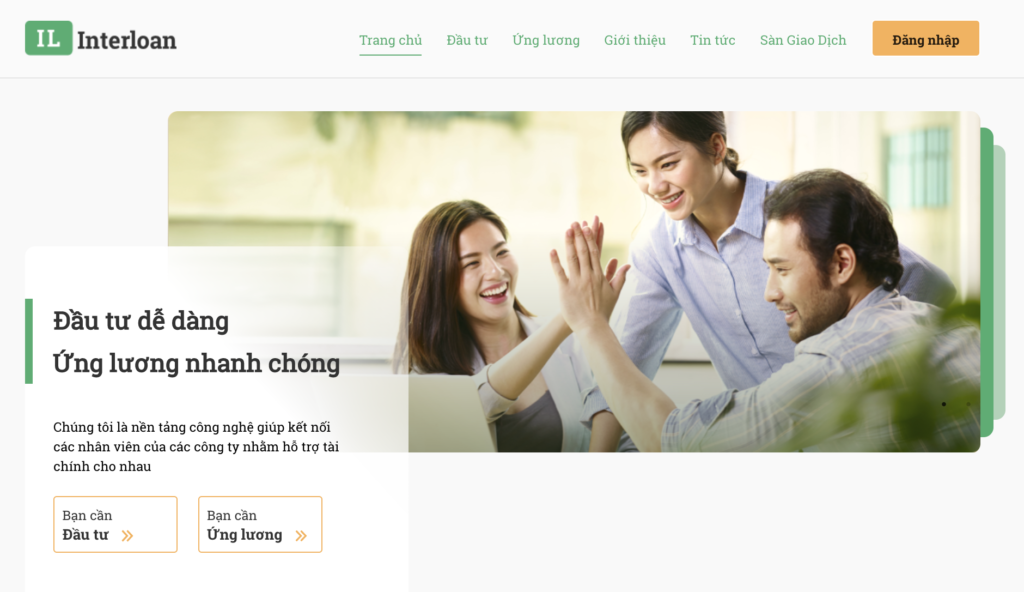 Mofin is a P2P lending platform that connects lenders with borrowers. Unlike most of its competitors, Mofin says it “does not apply interest rates on loans” but instead charges a fixed fee of VND 100,000 for any loan of between one million and five million VND.

Borrowers receive the fund and repay their loan using an ATM card and an associated account provided by Mofin. Everything can be done via a mobile app.

Mofin uses an “automatic and smart approval tool” that seamlessly evaluates a customer’s financial profile and generates a “trusting score.” 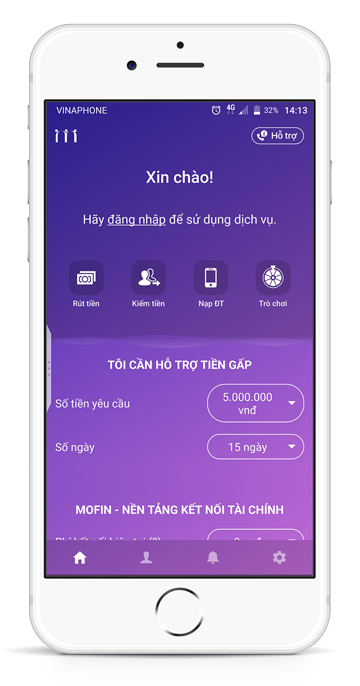 eLoan.vn provides P2P small and medium-sized enterprises (SMEs) loans. The platform connects SMEs in need of capital for their ongoing businesses to investors seeking to maximize their idle money. It has so far facilitated over US$5 million in loan disbursement.

eLoan.vn was launched in early 2018 and is a wholly-owned subsidiary of Fvndit, a California- and Vietnam-based fintech company, focused on solving the working capital problem for SMEs using technology. Fvndit’s main product involves post-invoice financing.

BaGang is another P2P consumer lending player which claims to be the first company of its kind in Vietnam to use a “smart loan approval technology.” The technology eliminates the need of complicated paperwork, and automatically analyzes data from a user’s mobile application and online account to assign credit points.

Currently, BaGang provides short-term loans between 1 to 4 million VND for up to 91 days, and operates in 15 provinces and cities in Vietnam.

Russia-based Robocash, which offers payday loans, secured loans, installment loans and microloans, entered the Vietnamese market in July 2018 with the launch of the Robocash Vietnam platform.

The Robocash Group specializes in non-bank lending with a focus on consumer lending both online and offline, and marketplace funding. Besides Vietnam and Russia, the group is also active in Kazakhstan, Spain, Latvia, the Philippines and Indonesia.

Fiin is a platform that claims to leverage artificial intelligence (AI) and big data to connects borrowers and lenders. Fiin promises the lowest interest rate on the market, flexible loan period of less than 30 days, as well as a quick and seamless loan application process. Fiin claims a user base of more than 100,000 people nationwide.

P2P lending platform Megalend made its debut in September 2018 with a chartered capital of 5 billion VND (US$214, 000). The company operates a platform targeted at SMEs and startup enterprises.

Finally, Growth Wealth is a P2P lending platform for SMEs in Vietnam, which connects businesses with individuals and institutional investors. Growth Wealth is part of FTP and Vina Capital’s initiative Fintech Lab. 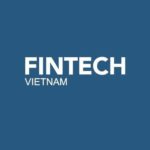 Momo – The Rising Star of Vietnam Fintech in Online Payments

Fintech and Blockchain Struggle to Take Off in Vietnam